Myers Education Press is a new academic press specializing in books, e-books and digital content in the field of education. Working with many of the top names in the field, we present superb research that advances the discipline at a time when it is under attack on many fronts. Most importantly, we are an author-based press, offering you a refreshing, professional experience, whether you’re an author looking to publish a book or a professor looking for a great textbook for your classroom. 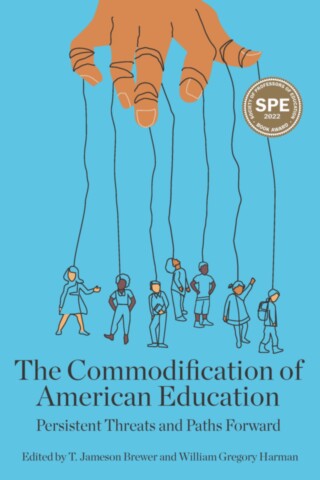 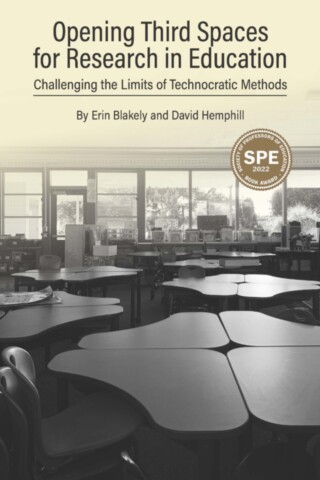 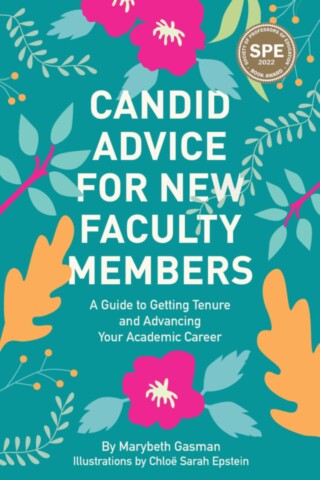 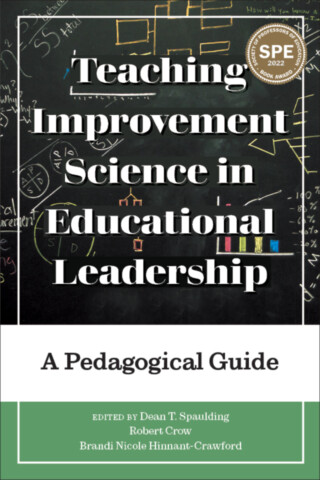 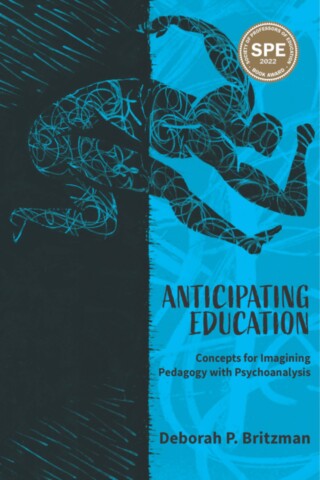 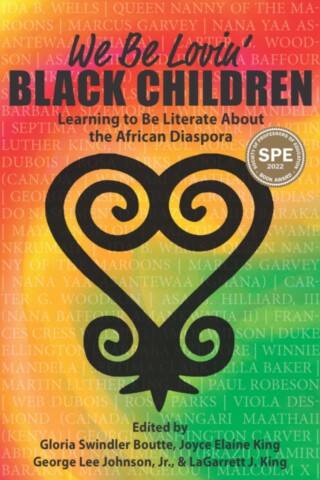 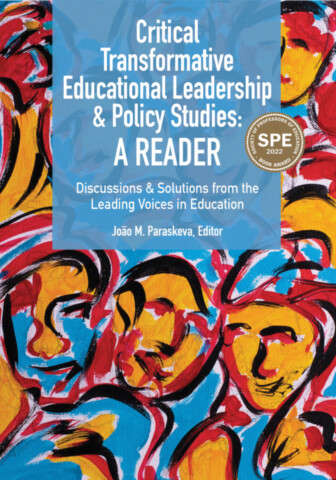 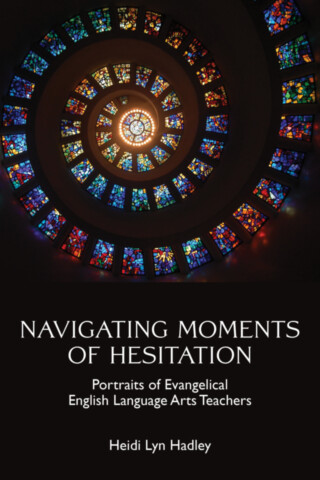 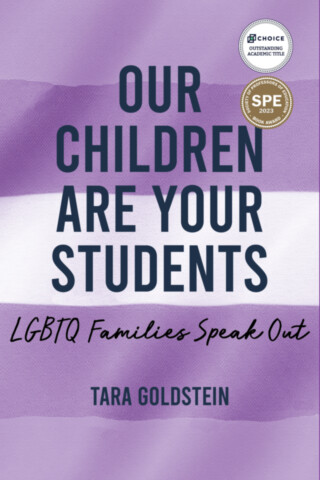 Featured
Our Children Are Your Students
LGBTQ Families Speak Out

The Commodification of American Education

“It’s a story that needs telling and this book does that very readably! It’s especially useful to those who may disagree with its underlying viewpoint. Especially at this time of peril we need to understand the connections—and misconnections—between schools and democracy!”

Challenging the Limits of Technocratic Methods

“Blakely and Hemphill have written a methods book that our field desperately needs. They have taken to task the profound lack of ingenuity, courage, and challenge to longstanding racist, classist, homophobic, and patriarchal patterns in the field of education and, specifically, education research. This is worth reading for all researchers. It is essential reading for those aiming to develop research practices that disrupt the radicalized inequities in our field.”

“Candid Advice for New Faculty Members: A Guide to Getting Tenure and Advancing Your Academic Career is a road map for new faculty on how to navigate the brutal tenure system. It is easy to read and gives essential advice on how to be successful in one’s tenure application, how to develop an excellent teaching portfolio, and how to approach research and service, especially for women and faculty of color. Gasman gives simple and clear advice for staying focused on scholarship and teaching, and navigating academic politics.”

Improvement Science in Education and BeyondSeries

“Teaching Improvement Science in Educational Leadership is an essential pedagogic resource for anyone involved in the preparation and continued professional education of teacher, school, or system leaders. The authors are themselves leaders in the teaching of Improvement Science and in mentoring the application of the improvement principles to redressing racial and class inequities. They share here valuable lessons from their own teaching and improvement efforts.”

Anthony S. Bryk, Immediate past-president, Carnegie Foundation for the Advancement of Teaching and Author, "Learning to Improve: How America’s Schools Can Get Better at Getting Better"

The study focuses on teachers who are absent for more than 10 days in a school year, contending that these higher levels of teacher absence substantively harm students and cost taxpayers billions of dollars. It finds that teachers contractually allowed more absences are absent at the “frequent” level more often than teachers allowed fewer absences. Based on these averages, the report assumes a causal relationship between the contracts and the absences, and it concludes that the higher average number of absences is uncalled-for—based on illegitimate reasons. The report recommends that contracts be made less generous.

Concerns about teacher absences, and more broadly concerns about classrooms without a full-time, certified and experienced teacher, can—if thoughtfully presented—be grounded in high-quality research evidence. But Professor Hinchey cautions that this report’s idiosyncratic use of the term “chronic absenteeism” misrepresents the data and, along with its use of graphics, appears intended to create a national alarmist picture about “chronic absenteeism” unwarranted either by the data or by other research. Accordingly, the report appears to be an effort to generate numbers and charts useful in discrediting teachers as irresponsible shirkers.

Find the review, by Patricia H. Hinchey, at: www.nepc.colorado.edu/thinktank/review-absenteeism

Find Teacher Absenteeism in Charter and Traditional Public Schools, by David Griffith, published by the Fordham Institute, at: www.edexcellence.net/publications/teacher-absenteeism
Read
OR

Join Us for Our Next Stylus Author Webinar!

Registration is required for this FREE event.
Register here via Zoom.

How can you help your students connect learning across contexts?

Join Dr. Jim Barber for a discussion of integrated learning and the five practices that he’s found useful for promoting the integration of learning for college students. This webinar will feature practical, research-based strategies for facilitating and assessing integration of learning from his new book that you can put to use right away. This book and webinar are designed for college educators broadly (faculty, student affairs professionals, coaches, administrators, etc.), but anyone interested in college student teaching and learning will benefit.

His book, Facilitating the Integration of Learning: Five Research-Based Practices to Help College Students Connect Learning Across Disciplines and Lived Experience, was published in October 2020 by Stylus Publishing.