Jeanette Deutermann is the founder of Long Island Opt Out and co-founder of NYS Allies for Public Education. She has been named on the Long Island Press top 50 Power List in 2014, 2015, 2016, and 2017, and has received “Woman of Distinction,” “Woman Trailblazer,” and Bellmore/Merrick Central HS “Friend of Education” awards. 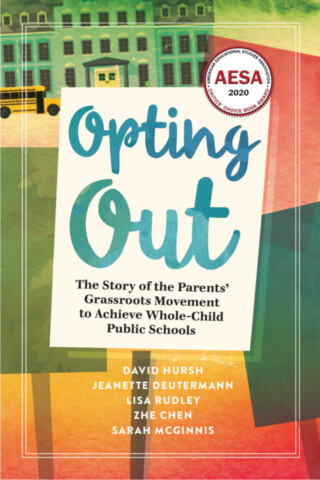