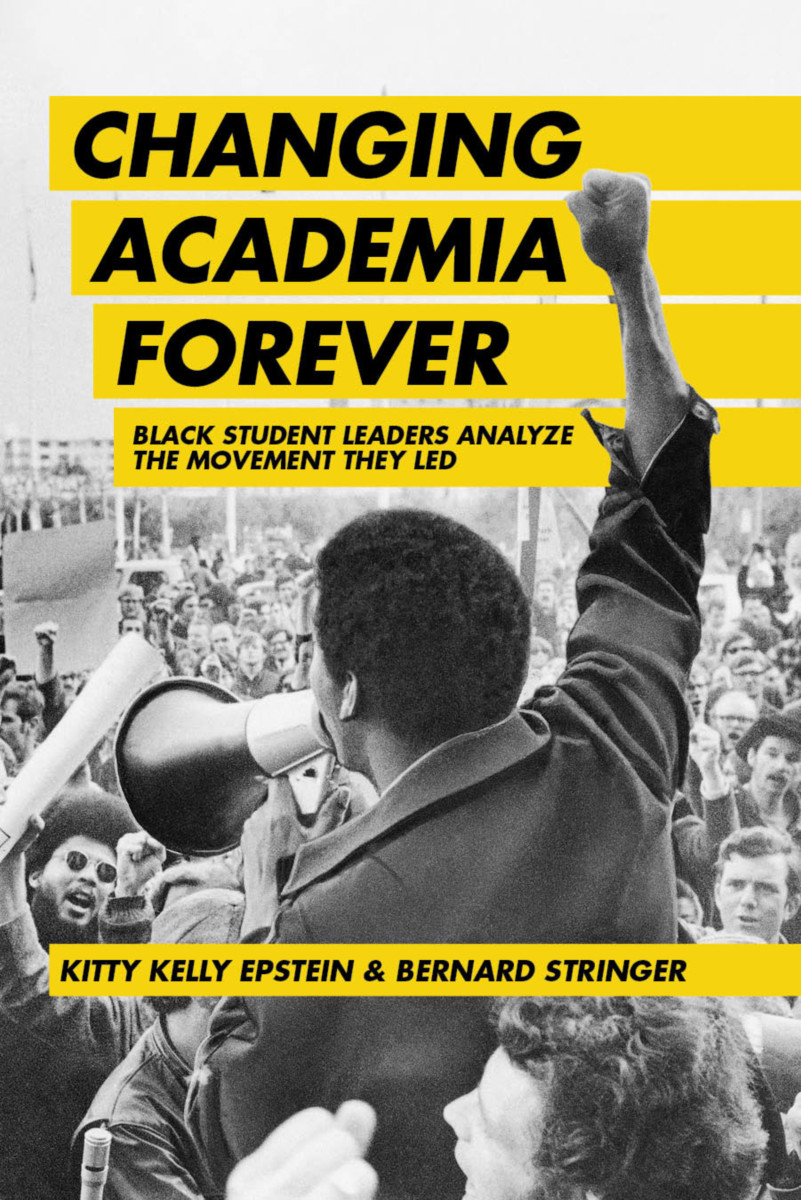 The most effective and long-lasting student strike in U.S. History took place at San Francisco State College in 1968. The first Black Student Union, the first Black Studies Department, the only College of Ethnic Studies, and the admission of thousands of students of color resulted from this four-and-a-half-month strike which shut down 80% of the campus. It has been called the movement which “changed academia forever.”

Black students were only a small percentage of those on campus, but they managed to engage thousands of white, Latino, Asian, and indigenous students; SDS and the Third World Liberation Front; the faculty union; and a huge portion of the San Francisco Community. In the end, they were able to win most of their 15 demands.

The book is written by two participants in the strike, one a member of the BSU leadership. Oral histories of strike leaders are integrated with discussion of the events and significance of this movement. What were the politics and strategies? Why was the strike successful and what are the insights for today’s mass movements?

"Changing Academia Forever explains how we in the Black Student Union were able to fundamentally change universities in America. We organized a strike, we worked closely with our communities, and we made a coalition with students of every racial group. This is the kind of organizing we need now to save humanity and the planet."

"Told in the voices of those who made it happen, Changing Academia Forever provides a vivid and fascinating account of a campaign to bring racial equity to college campuses."

“What Epstein and Stringer have accomplished with Changing Academia Forever in narrating the San Francisco State College strike of 1968 provides us all an opportunity to cherish, reflect upon, and learn from this seminal moment in organizing and coalition building history. With so many consequential issues impacting humankind in these days and times, this book is timely and urgent.”

"[Changing Academia Forever] answers some questions that contemporary historians have raised. Why did the longest and most successful strike occur at a little-known California college? How was it possible to win most of the 15 demands made by the BSU and other Third World students on a campus where only 4 percent of the students were Black. How were so many white students engaged in a campaign which had Black empowerment at its core? How were the strong alliances with Latino, Asian and indigenous organizations created? How did the faculty react? What is the significance for the modern-day movement? Among the book’s intriguing conclusions is the idea that many of today’s movements could use more of the disciplined approach adopted by the BSU leaders. They studied the revolutions of the period and adopted a centralized leadership which engaged in hours of debate concluding with unified action at the end of the debate.

1. Introducing the Struggle and the Authors

2. The Vision, the Visionaries, and the Early Years of Struggle

3. Organizing Before the Strike, the Development of Black Studies, and the Stories of Bennie Stewart and Don Smothers

4.  The Demands Are Set, The Strike Begins, and The Story of Terry Collins

5. The Strike Coalition and the Story of Danny Glover

6. What Came After the Strike?

7. Trying to Live by the Black Studies Philosophy

Kitty Kelly Epstein is an academic, an author, the host of a radio show, and an urban activist. She taught high school; earned a doctorate at U.C. Berkeley; then taught teachers and graduate students. Kitty led a thousand-person participatory action process for the incoming mayoral administration of Ron Dellums, and then served on his Oakland policy staff. She has worked on successful efforts to diversify the teaching force, prevent the takeover of the Oakland school district, and construct innovative educational programs. She was the winner of the Urban Affairs Association-SAGE Marilyn Gittell Activist Scholar Lecture Series and Award. Kitty has written two books and presented academic papers and workshops in Norway, South Africa, Nicaragua, Jordan, Ethiopia, China, Poland, the Czech Republic, and elsewhere.