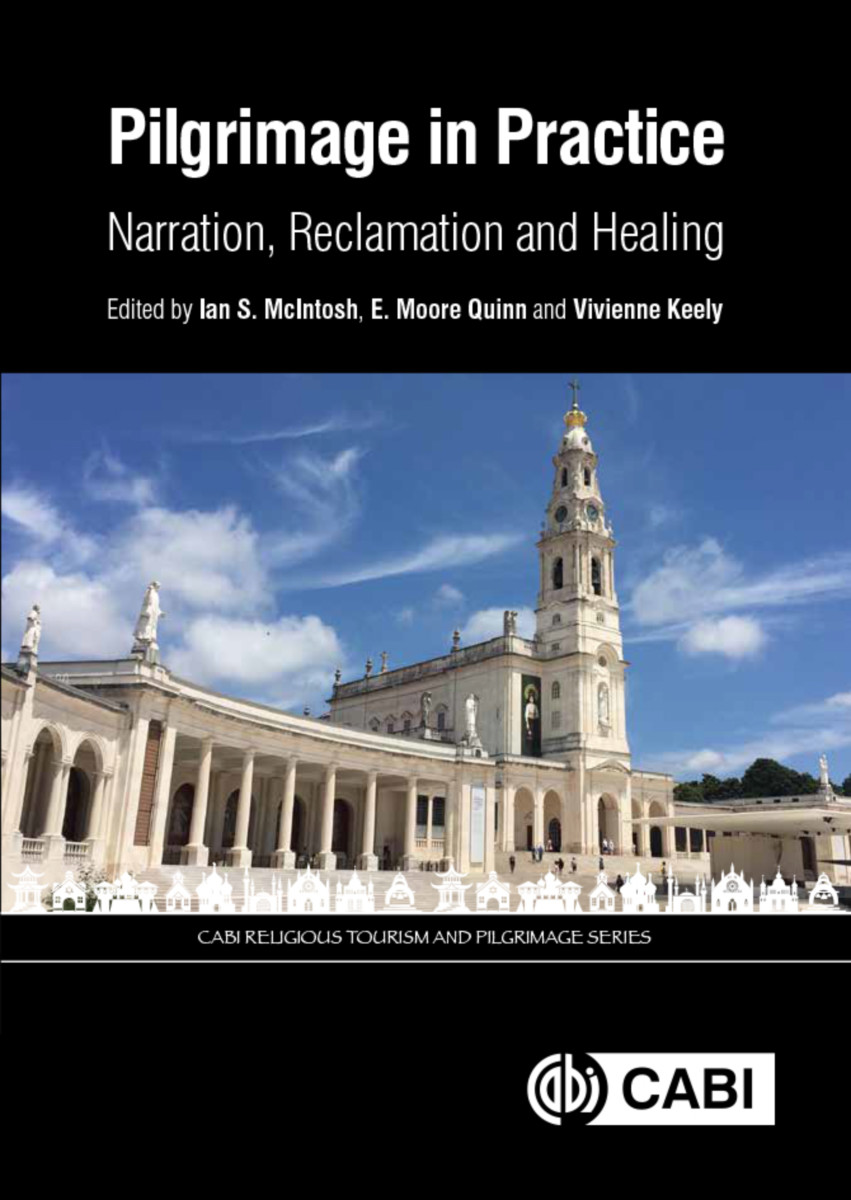 Pilgrimage in Practice: Narration, Reclamation and Healing provides an interdisciplinary approach to the topic. It reveals many aspects of the practice of pilgrimage, from its nationalistic facets to its effect on economic development; from the impact of the internet to questions of globalization; from pilgrimage as protest to pilgrimage as creative expression in such media as film, art and literature.

- Contests the very definitions of pilgrimage and challenges its paradigms.
- Provides multiple perspectives on the subject to give a rounded and comprehensive review.
- Covers past and present definitions of the sacred journey, the telling of stories, and historical injustices and their remedies through pilgrimage.

Perhaps best understood as a form of heritage tourism or tourism with a conscience, pilgrimage (as with touristic travel) contains a measure of transformation that is often deep and enduring, making it a fascinating area of study. Reviewing social justice in the context of pilgrimage and featuring a diverse collection of interdisciplinary voices from across the globe, this book is a rich collection of papers for researchers of pilgrimage and religious and heritage tourism.

Part II: Narrating Pilgrimage
4: Pilgrim Writers in Dialogue
5: Medieval Pilgrims in Modern Times: Buñuel’s The Milky Way
6: Richard Burton: Disguise as Journey to the Self and Beyond

Part IV: Healing and Reconciling through Pilgrimage
10: Dreaming of Al-Quds (Jerusalem): Pilgrimage and Visioning
11: The Future Generations Ride of the Lakota Sioux
12: Pilgrimage and the Challenging of a Canadian Foundational Myth

Vivienne Keely is an historian. She spent many years in Sydney, Australia, where she lectured in history at the Roman Catholic Institute of Sydney and St Andrew's Greek Orthodox College and was Director of Post-Graduate Studies at the Sydney College of Divinity. Vivienne was active in inter-religious dialogue, in particular Christian-Muslim dialogue. She is currently a resident of Dublin, her native city.