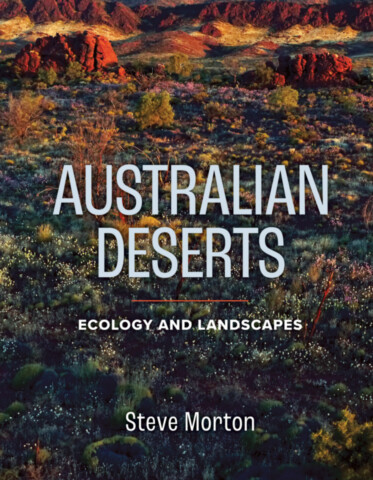 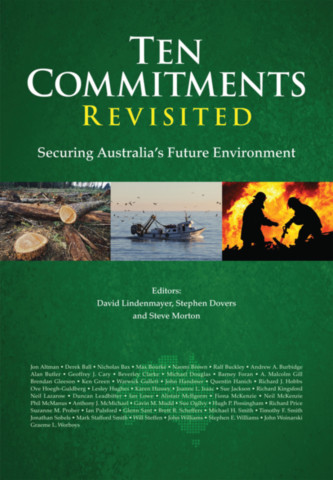 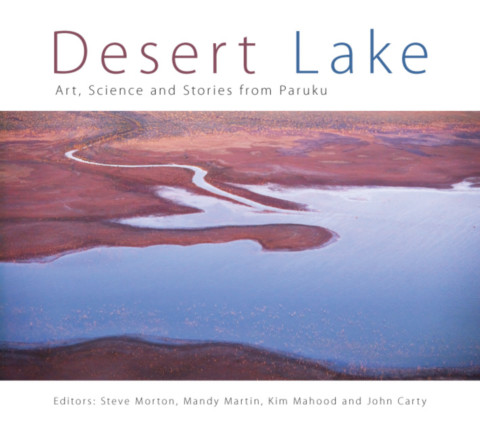 Art, Science and Stories from Paruku