Stephen Bell is a conjoint fellow at the University of Newcastle, a self-employed botanist and part-time taxonomist who has been botanically exploring the Hunter Region for over 25 years. During this time, he has undertaken numerous surveys and collected many thousands of plant specimens for various herbaria, and has discovered and described several taxa new to science. 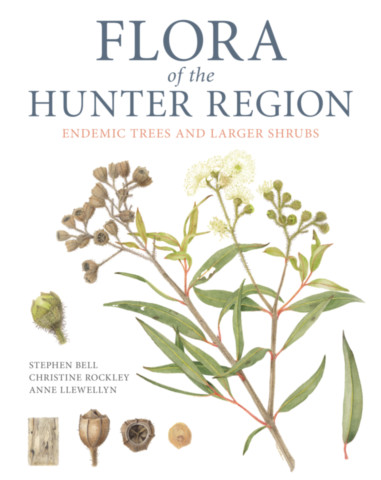 Flora of the Hunter Region