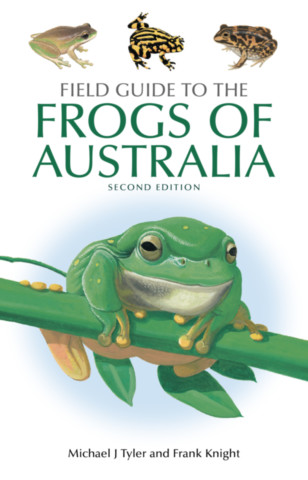 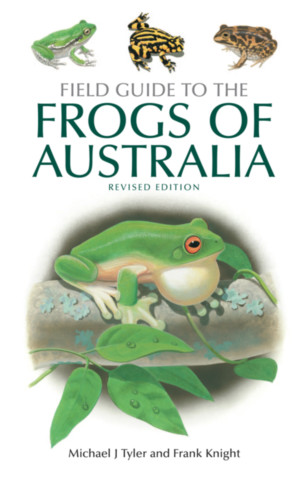 Field Guide to the Frogs of Australia Revised Edition