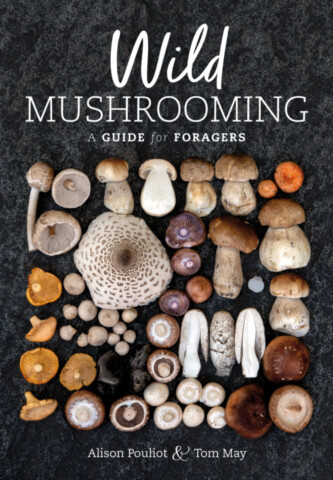 Alison Pouliot and Tom May
Paperback
$36.99
Add to Cart