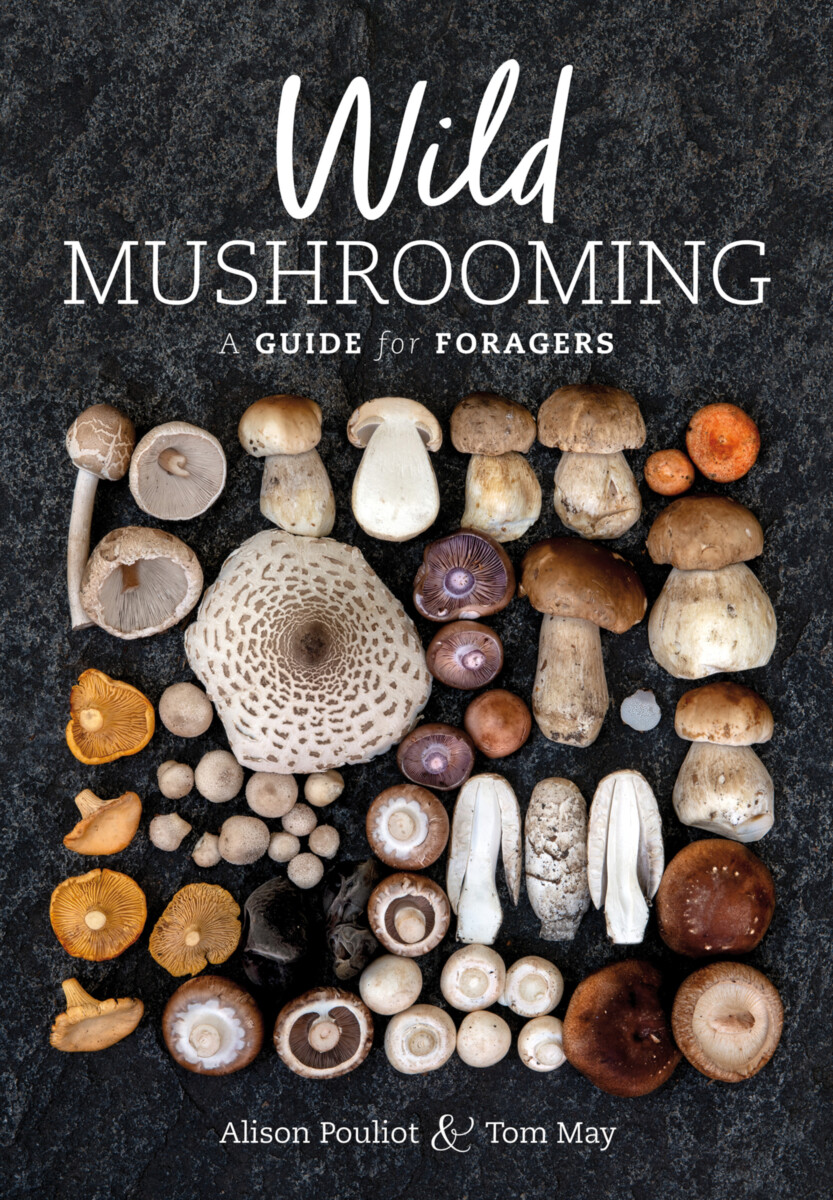 Fungi are diverse, delicious and sometimes deadly. With interest in foraging for wild food on the rise, learning to accurately identify fungi reduces both poisoning risk to humans and harm to the environment. This extensively illustrated guide takes a "slow mushrooming" approach – providing the information to correctly identify a few edible species thoroughly, rather than many superficially.

Wild Mushrooming: A Guide for Foragers melds scientific and cultural knowledge with stunning photography to present a new way of looking at fungi. It models "ecological foraging" – an approach based on care, conservation and a deep understanding of ecosystem dynamics.

Sections on where, when, and how to find fungi guide the forager in the identification of 10 edible species. Diagnostic information on toxic fungi and lookalike species helps to differentiate the desirable from the deadly. Wild Mushrooming then takes us into the kitchen with cooking techniques and 29 recipes from a variety of cuisines that can be adapted for both foraged and cultivated fungi.

Developing the skills to find fungi requires slowness, not speed. This guide provides the necessary information for the safe collection of fungi, and is essential reading for fungus enthusiasts, ecologists, conservationists, medical professionals and anyone interested in the natural world.

Alison Pouliot is an ecologist and environmental photographer with a focus on fungi. She is active in Australian and international fungal conservation and her writing and images appear in both academic and popular literature. Alison’s fungus forays, which she conducts across both hemispheres, attract a range of people from foragers and philosophers to rangers and traditional owners. Her recent book The Allure of Fungi poses fundamental questions about human-fungus liaisons.