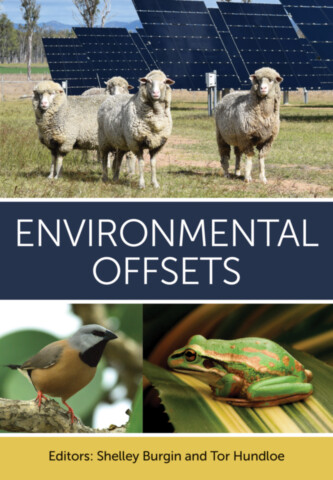 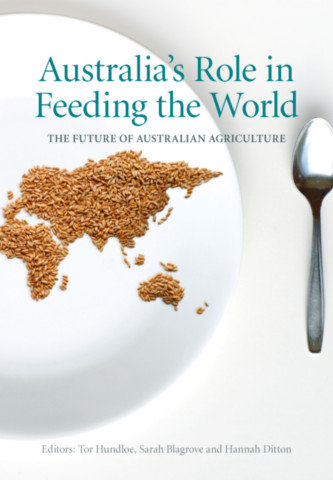 Australia’s Role in Feeding the World

The Future of Australian Agriculture 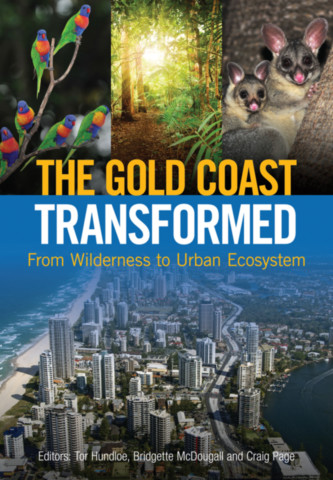