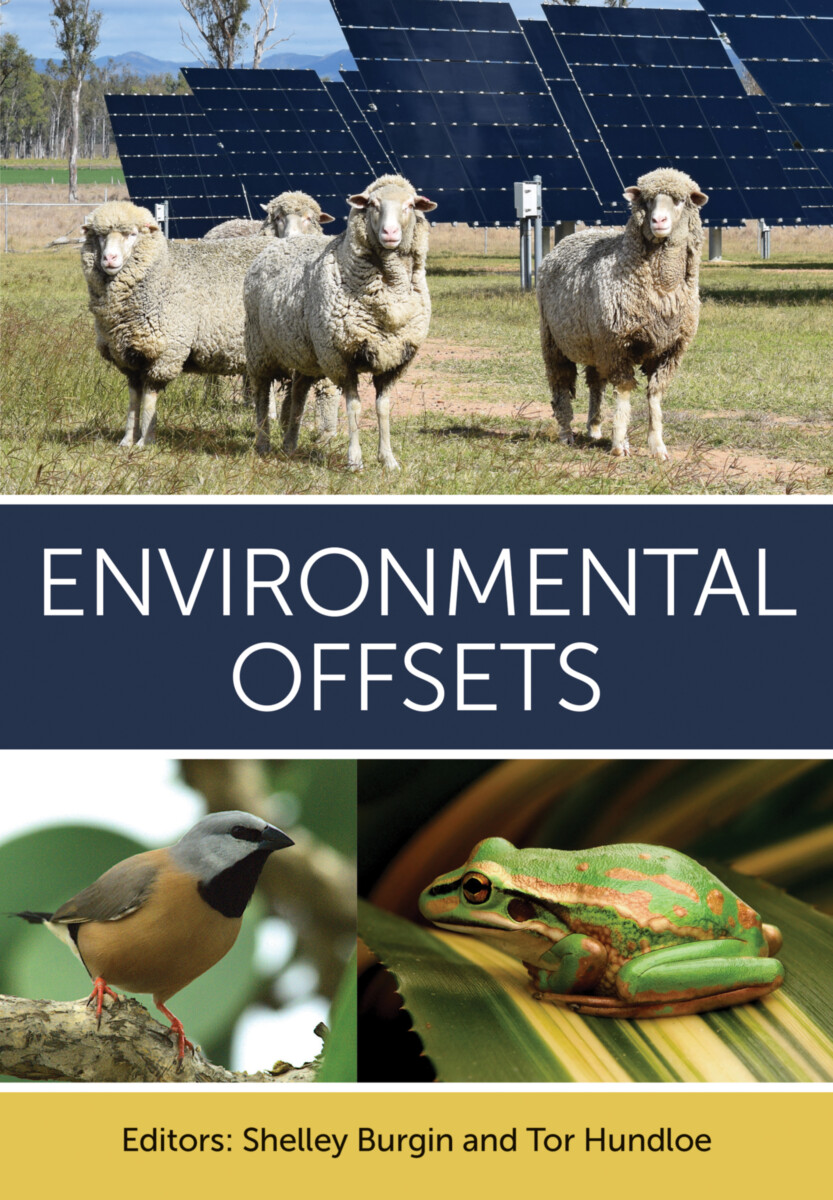 We are currently facing significant challenges in environmental management that must be addressed to maintain the health of our planet and our population. While carbon offsetting in its various forms is widespread globally, few countries have fully legislated and put into operation other offset policies. This edited collection aims to fill the gap of knowledge on environmental offsets, from theory to practice.

Environmental Offsets addresses four major forms of environmental offsets – biodiversity offsets, carbon offsets, offsetting the depletion of non-renewable resources and offsetting the destruction of built heritage. The authors discuss their research and provide case studies from around Australia and across the developing world. Using examples such as the Sydney Olympics, the Bakossi Forest Reserve in Cameroon and green roof gardens, this book highlights the strengths and weaknesses of environmental offsetting and illustrates how jobs can be created in the offsetting process.

Environmental Offsets is both a historical source in our understanding of environmental offsetting and a guide to the way forward. It illustrates what works, what does not and what can be improved for the future.

CASE STUDIES: OFFSETTING IN DEVELOPING COUNTRIES
9: Offsets in developing countries
10: Compensating for the loss of tribal lifestyle
11: The role of offsets in the conservation of cultural and built heritage

ALL FORMS OF OFFSETTING ROLLED INTO ONE
12: The Adani coal mine: attempting the impossible

THE MAJOR TASK FOR THE FUTURE
13: An urgent matter: offsetting coal mining jobs

Emeritus Professor Shelley Burgin was among the early graduates from Griffith University in the first environmental science program of its kind in Australia. She went on to earn a master degree with a focus on crocodile conservation at the University of Papua New Guinea and complete a PhD in evolutionary genetics. She is a Fellow of the Royal Zoological Society of New South Wales and in 2018 was inducted as a Member of the Order of Australia (AM) for her service to environmental science and education as well as to zoology and conservation. With over 200 publications, Shelley continues to undertake research and publish in semi-retirement.