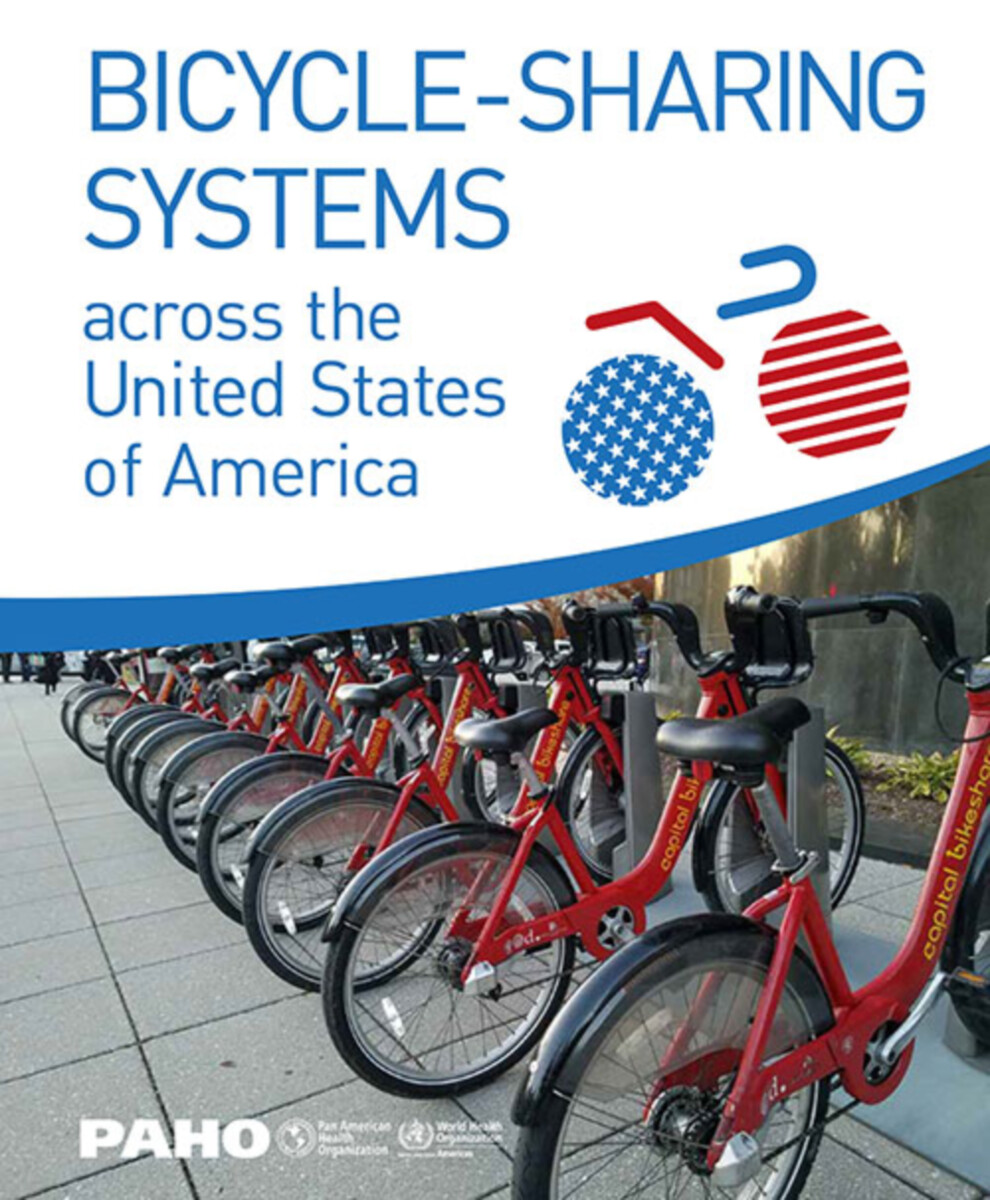 Bicycle-sharing Systems across the United States of America

A bicycle-sharing system, or “bike share,” is a program that distributes and organizes fleets of publicly shared bikes throughout a city or region for users to rent for transportation or recreation. Through single-use fees or membership plans, users are able to access bikes across each system’s designated service area. Bicycle-sharing programs have been delivering benefits of increased urban mobility, accessible recreation, and more sustainable transportation in more than 2,000 cities around the world. In the United States of America, bicycle-sharing systems are present within all 50 states and the District of Columbia. Spreading rapidly in a positive trend, expansions of existing bicycle sharing systems and implementation of new systems occur in the United States on a near-monthly basis.

The first public bike-sharing system to be developed and implemented within the United States was SmartBike DC in 2008, which was later replaced by the Capital Bikeshare system in 2010. During 2010, four additional systems launched in the cities of Denver, Colorado; Des Moines, Iowa; and Minneapolis, Minnesota and on the campus of Washington State University in Pullman, Washington. By the end of 2018 there were nearly 250 municipalities (either cities or counties) with active bike-sharing systems that had been implemented within their jurisdictions.

This publication summarizes the current landscape of bicycle-sharing systems across various municipalities and jurisdictions in the United States of America. The document is a comprehensive accounting of all presently-implemented systems with at least five stations and/or 20 bikes across the country. PAHO hopes this publication serves as a source of information for policymakers, community leaders, NGOs, and others who may be interested in implementing new bike shares or further developing existing systems. Resources in this document can help identify other cities or municipalities with similar objectives and/or comparable contexts in order to learn from each other’s actions, experiences, and challenges.


Search by PAHO titles only