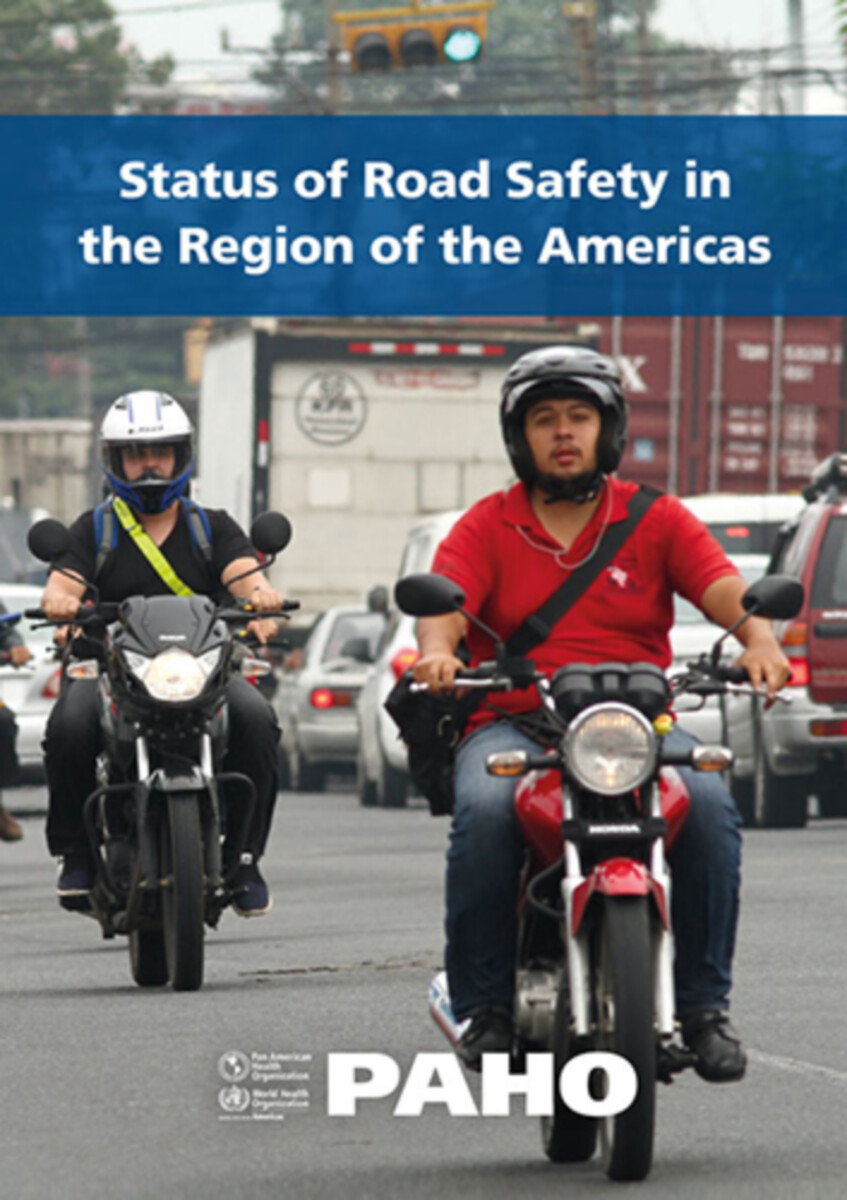 Status of Road Safety in the Region of the Americas

In the three years since the last road safety report was issued, the number of road traffic deaths has continued to increase throughout the Americas, reaching 154,997 deaths in 2016 (the latest year of available data). However, the death rate from road traffic crashes has remained stable (15.6 per 100,000 population in 2016 as compared to 15.9 per 100,000 population in 2013). Data presented in this report show that aspects of road safety management, legislation, and post-crash care have improved in some countries, but more work is needed to achieve the global goals toward safer transport for all.


Search by PAHO titles only