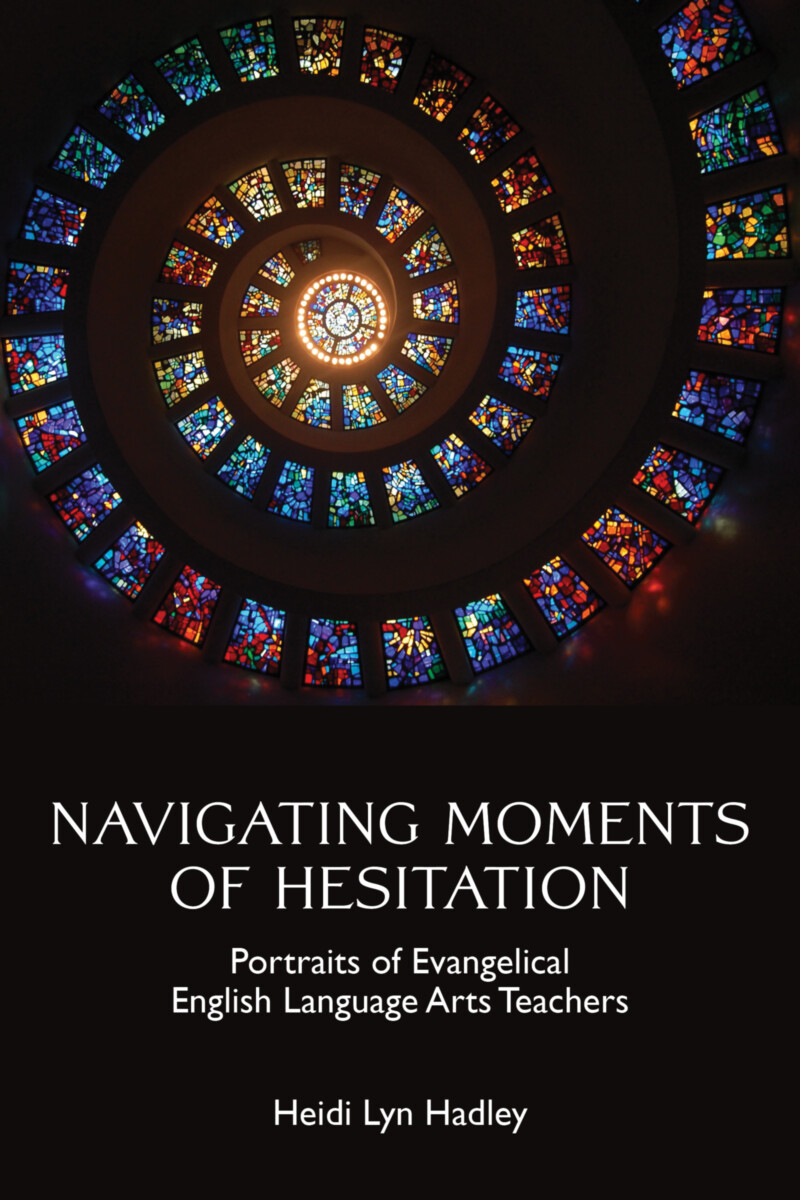 Critical Perspective on Religion and Education

Recent work, however, in resacralization and postsecularism suggests a different route. This series seeks to engage questions that have largely been ignored in the field of educational research. As such it takes the stance that public education is always and already religious education not only because of the historical remnants that persist in and around the educational project or because education is inherently a missionary endeavor, but also in the bodies and minds that enter schools on a daily basis, carrying with them strains of religious sentiment and experience that can’t help but shape a schooled life. The same applies to many of school’s procedures and vocabulary. The series is interested in studies that take seriously the ways in which religion shapes the educational experience and is equally concerned with thinking back through certain religious languages, discourses and practices that might make new kinds of critiques of the educational project differently possible. As such the series is, rhizomatically we might suggest, rooted in a number of social scientific fields including, but not limited to: education, sociology, anthropology, linguistics, political science. We think, though, and this is unique, that the work of the series ought also be extended into the humanities to take into account issues and draw from traditions, methodologies, epistemologies, axiologies within, for instance, history, theology, and philosophy. The question, then, isn’t if religion is present in and relevant to education but how its relevance can be better understood, reworked, potentially challenged or fruitfully reinforced.

What these portraits make clear is that the prevailing assumption that religious teachers have wholly separate teaching and religious identities is an impossibility, no matter how devoutly it might be wished for, legislated, and imagined. Who are these teachers? How does their evangelical religious identity influence the way they navigate classroom spaces? How are they making sense of their own experiences as a religious person in a public school classroom?

Perfect for courses in: Diversity and Inclusion in the Classroom | Introduction to Diversity for Educators | Foundations of Teaching for Learning | Role of the Teacher in American Education | Religion and Education | Educational Foundations

“Navigating Moments of Hesitation takes a close look at a largely unexplored and often taboo aspect of K-12 education: how teachers’ religious beliefs inﬂuence their classroom instruction. In this book, Hadley provides detailed portraits of three evangelical Christian teachers and offers a critical analysis of the role religion plays in how these teachers enact their formal instruction and engage with students who have aspects of their identities that contradict Biblical teachings. Although the portraits are of language arts teachers, this book offers important insights for practitioners and teacher educators in all subject areas.”

“In this remarkable book, Dr. Hadley focuses on a group of educators who receive little attention from scholars, but whom many of us will recognize from our work in schools: Christian teachers who try to serve both their most foundational core beliefs and also the needs of their students in a rapidly-changing world. Hadley’s sensitive account will be of great value in education classes to help people explore their own developing identities as teachers. She has a great talent for writing, for rigorous analysis and for making complex ideas accessible but, most of all, this book is grounded in her voice and her story as an educator and a woman who has navigated a similar journey in her own life. A deeply insightful, honest and readable book.”

“This timely book explores critically important paradoxes about evangelicalism, teacher education, and inclusion in US public school English classrooms. A Derridean lensing of hospitality and welcome leads English educator Heidi Hadley to ask profoundly difficult questions such as: “How could I model for my evangelical students what it means to accept all students into their classroom if I wasn’t willing to accept their religious identity in my classroom? But if I did unconditionally accept their religious identity and welcome their religious ways of knowing and being—which includes, of course, religiously informed transphobia and homophobia—into my teacher education classroom, would they turn around and create classrooms that excluded LGBTQ+ students?” This study offers no easy answers; instead, it offers compelling, sympathetic interpretations of how a researcher and three early-career teachers honestly and inventively grappled with the various ways (Christian) religious identities can make English teacher identities possible.”

“Hadley takes readers by the hand and guides them through the ways in which religion can directly and indirectly inform educators’ moves in the English Language Arts classroom. Although Hadley’s study focuses on Christian teachers, the implications of her research are far-reaching and support the cultivation of a pluralistic society.”

Part I: Framing the Portraits

1. Christian Teachers, Public Schools, and the Impossibility of Neutrality

2. In the Spirit of Inquiry: Ethics and Hospitality

3. In the Spirit of Inquiry: Portraiture

NOTE: Table of contents subject to change up until publication date.

Heidi Lyn Hadley is an assistant professor and the director of English Education program in the English department at Missouri State University. Her research interests include teacher education and identity, the intersection of religious and educational practice, and community and family literacy.