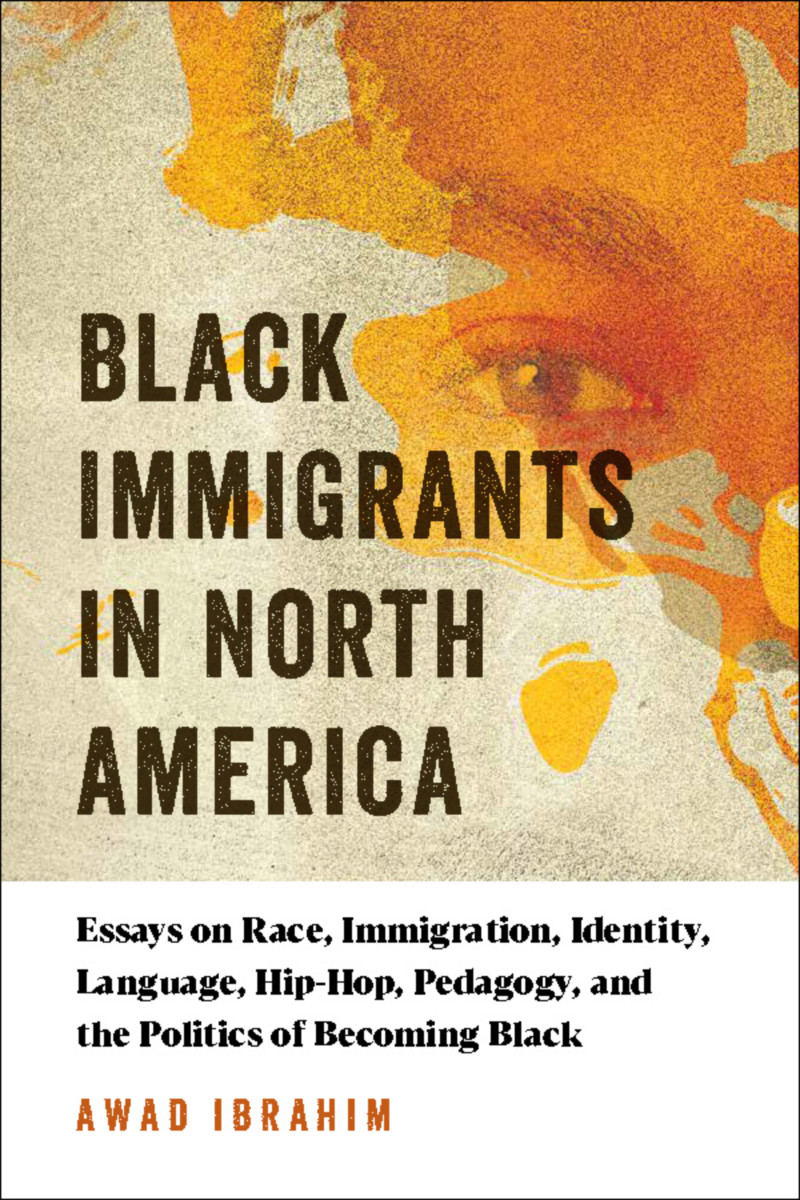 The first wave of Black immigrants arrived in North America during the 1960s and 1970s, coming originally from the Caribbean. An opportunity was missed, however, in documenting their everyday experience from a social science perspective: what did it mean for a Barbadian or a Jamaican to live in Toronto or New York? Were they Jamaicans or did they go with the descriptor ‘Black’? What relationship did they have with African Canadians or African Americans? Black Immigrants in North America answers these and other questions while documenting the second wave of Black immigration to North America, which started in the early 1990s. Theoretically and empirically grounded, the book is a documentation of the process of becoming Black – a radical identity transformation where a continental African is marked by Blackness. This, in turn, leads to a deeper understanding of what it means to encounter that social imaginary of, ‘Oh, they all look like Blacks to me!’ This encounter impacts what one learns and how one learns it, where learning English as a Second Language (ESL) is sidestepped in favor of Black English as a Second Language (BESL). Learning becomes a political and a pedagogical project of cultural, linguistic and identity investment and desire.

"Black Immigrants in North America is a rarity in researching and theorizing the unique lived experience of Black immigrants–both continental and diasporic Africans. Black immigrants, argues Dr. Ibrahim, complicate the very category of Blackness: moving it from a colonial and uni-dimensional category to a complicated and rhizomatic category that is forever becoming. Urgently needed, Black Immigrants in North America is a must read for those who are interested in the Black body, Black immigration, Black youth, and Black pedagogy."

"In this timely collection, Awad Ibrahim achieves an impressive analysis of the existentialist intersections of race and Blackness, immigration and identity, all as tethered to Hip-Hop, pedagogy and being. In so doing, he excavates the fragmented habitat of naturalized Black liminality for new ways of 'repairing' warped subjectivities into liberated, even 'likable' personae. An impressive disquisition indeed, that should be read and shared widely."

Ali A. Abdi, The University of British Columbia

"In this collection of compelling essays, Dr. Ibrahim offers critical insights into the complex and multi-layered aspects of identification and racialization pertaining to racialized students, and Black youth in particular, in relation to their schooling, education, and basically, life in Canada. Through his work, he disrupts existing conceptualizations, analyses and assumptions – or taken for granted truths – giving readers an enhanced understanding of the issues and additional avenues for theorization and action. For educators and others committed to social justice and equity, this work is a necessary read."

Immigrating While Black: An Introduction

1. One is not born Black: Becoming and the phenomenon(ology) of race

3. Body without organs: Notes on Deleuze & Guattari, critical race theory and the socius of anti-racism

4. The question of the question is the foreigner: Towards an economy of hospitality

7. The new flâneur: Subaltern cultural studies, African youth in Canada, and the semiology of in-betweenness

8. Don’t call me Black! Rhizomatic analysis of Blackness, immigration, and the politics of race without guarantees

10. Operating under erasure: Hip-Hop and the pedagogy of affect

11. Research as an act of love: Ethics, émigrés, and the praxis of becoming human

12. Wide-awakeness: Toward a critical pedagogy of imagination, humanism and becoming

Awad Ibrahim is an award-winning author and a Professor on the Faculty of Education, University of Ottawa, Canada. He is a Curriculum Theorist with a special interest in diasporic and continental African identities; cultural studies; applied linguistics; Hip-Hop; youth and Black popular culture; philosophy and sociology of education; social justice; and ethnography. He was born in Sudan and arrived in Canada, through the U.S., as a refugee. He has published more than 100 books and journal articles.