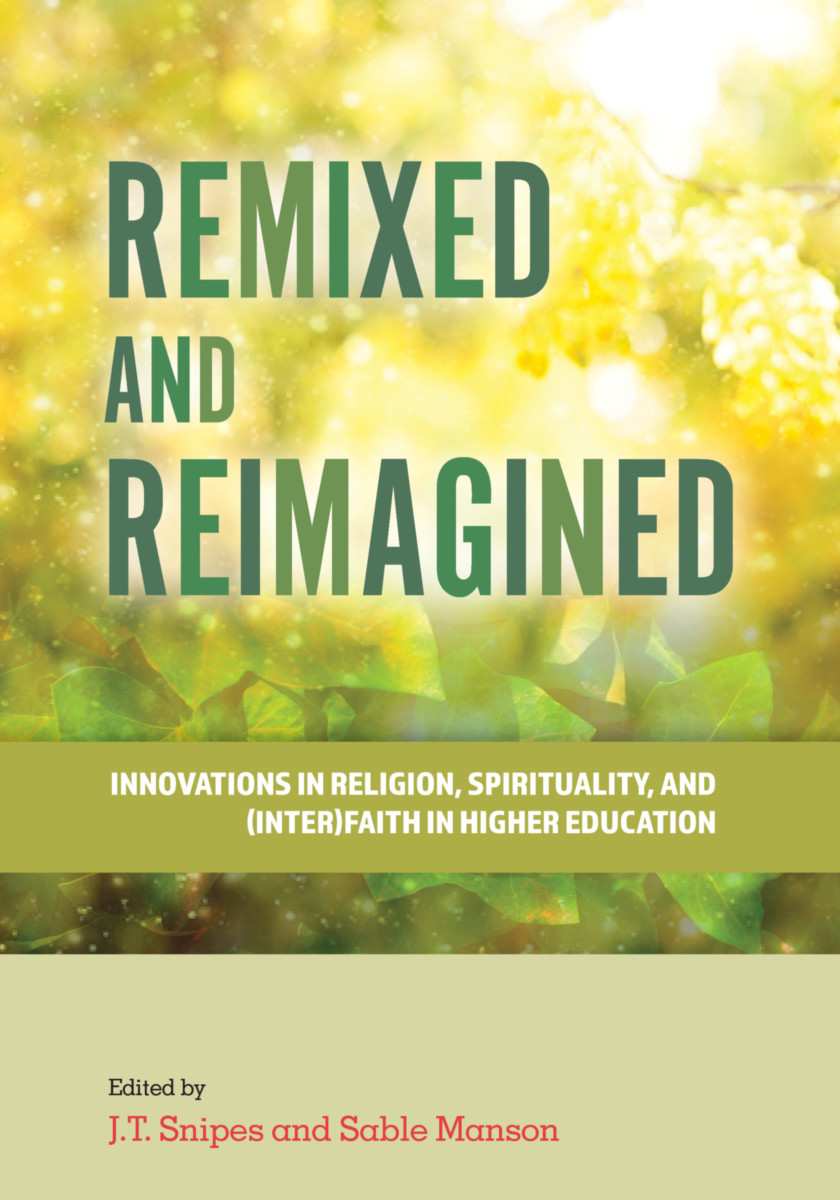 Culture and Society in Higher Education

Culture and
Society in Higher Education is a book series that analyzes the role of higher
education as an incubator, transmitter, and transformer of culture. While examining
the larger social, economic, and political connections that shape the academy,
it seeks to revivify American colleges and universities and to re-explore their
core purposes. In so doing, the series reaffirms our social contract and the
common public good that should ideally drive the policies and practices of
contemporary post-secondary education. Prospective book topics include, but are
not limited to, such themes as the purposes of higher education, the worth of
college, student learning, new forms of
liberal education, race matters, feminist perspectives, LGBTQ issues, inclusion
and social justice, student mental health and disabilities, drug-related
topics, inclusion and social justice, fraternity and sorority life, student
activism, campus religious questions, significant legal challenges, problems of
governance, the changing role of faculty, academic freedom and tenure,
political correctness and free speech, testing dilemmas, the amenities "arms race," student entitlement, intercollegiate athletics,
technology and social media, and distance instruction.

Innovations in Religion, Spirituality, and (Inter)Faith in Higher Education

Introduction: An Invitation to (Re)Imagine

3) Waking Up in the Classroom: Buddhist Epistemologies as a Path Toward Decolonization of Higher Education—Suzanne E. Schier-Happell

8) From the Outside Looking In: Personal Takeaways for Student Affairs Professionals Supporting the

J.T. Snipes is Assistant Professor of Educational Leadership at Southern Illinois University at Edwardsville. Prior to his faculty appointment he worked for over 12 years in higher education administration. Most recently he worked for Interfaith Youth Core (IFYC) the largest interfaith organization in America. Currently, his research interest focuses on religion and spirituality in higher education, African American collegiate students, and critical race theory in education.

Sable Manson, Ph.D., is the Assistant Director for Student Leadership and Development at the University of Southern California’s Joint Educational Project (JEP). Sable has been identified as one of the Future50 Faith leaders in Los Angeles by USC’s Center for Religion and Civic Culture and the Interreligious Council of Southern California (IRC), and serves as Interfaith Minister-in-Residence for the Episcopal Diocese of Los Angeles.