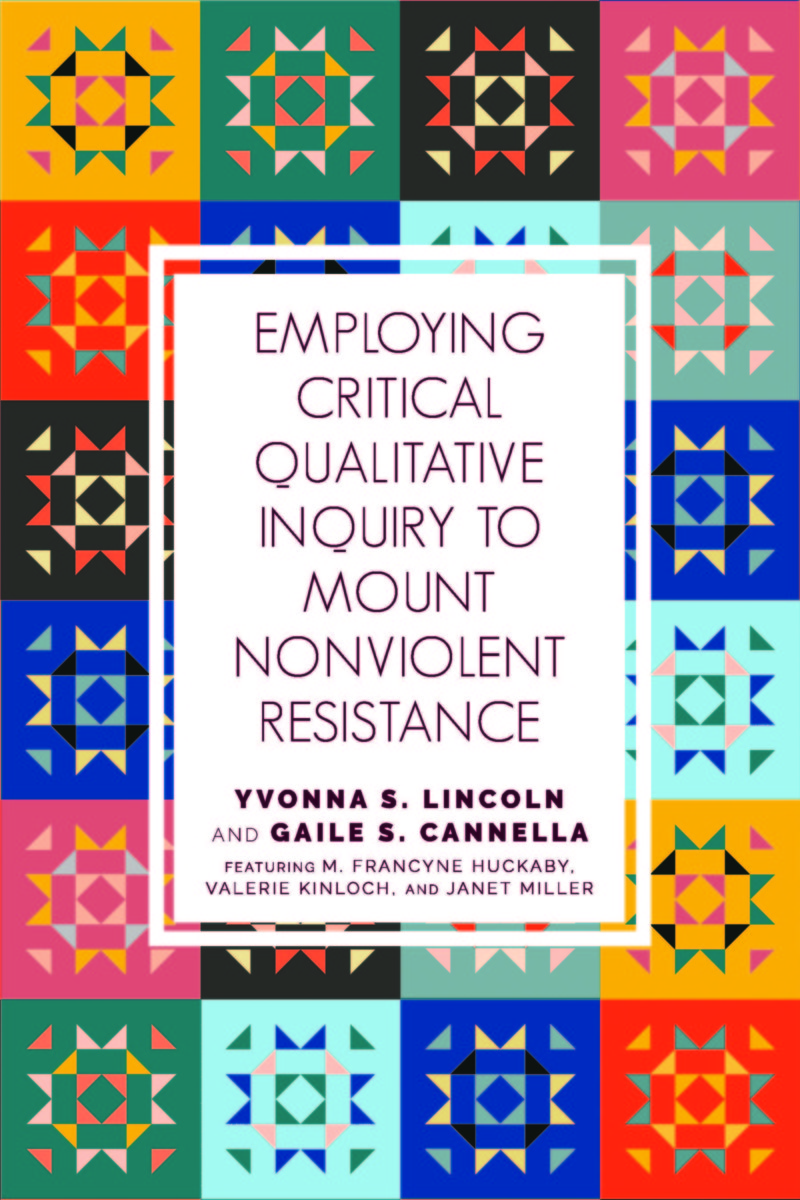 The Qualitative Inquiry: Critical Ethics, Justice and Activism series is a collection designed to provide a cross-disciplinary overview of the use of qualitative research as an avenue for justice and critical transformative activism/action socially, environmentally, and related to more-than-human/human entanglements. Much of this work has been/is labeled critical qualitative research. Scholarship that addresses the complexities of ethico/onto/epistemological orientations in critical work is included, as well as both the diverse critical histories (e.g. feminisms, post-colonial/indigenous, poststructuralist) and contemporary becomings (e.g. counter neoliberal, decolonial, beyond human) that currently, and may in the future, unveil(s) power complexities and performances in ways that move toward more just transformations. Authors are invited to submit manuscripts focusing on the basics necessary for conducting critical transformative qualitative inquiry, contemporary views and conceptualizations of critique, critical research as direct activism, and critical scholarship that thinks research differently. Further, philosophies, traditionally unthought methodologies (e.g. counter and/or multispecies ethnography, diffraction), digital and media technologies as data and/or method in critical qualitative inquiry, methodologies usually labeled traditional that have been reconceptualized and employed for critical purposes, disruptive methodologies, and complexity methodologies like assemblage theories are encouraged.

This volume engages researchers with the notion of critical qualitative inquiry (CQI) as a direct practice of resistance. As female educators and researchers who have (through our politically activist sister) been referred to as “Nasty Women” in the US presidential debates, we believe that it is our responsibility to respond through our inquiry to the violent reinscription of intersecting forms of injustice and marginalization. The purposes of this volume are therefore (1) to demonstrate personal actions taken by researchers to deal with thoughts/feelings of despair as well as how to move toward survival, and (2) to explore historical, new, and rethought research and activist methodologies (frameworks) as counter measures broadly and for public education specifically. Examples of CQI as resistance in response to the particular neoliberal patriarchal, whitelash presidential election event are provided by featured authors. Additionally, resources related to activist scholarship are provided. These frameworks, resources, and perspectives are also useful for future research in reaction to neoliberalism, patriarchy, and white supremacy.

3.  “Unbought and Unbossed”: On Being Black, Woman, and Transgressive in the Fight for Justice—Valerie Kinloch

4.  Sanity on the Chopping Block, or How to Save Yourself in an Insane World—Yvonna S. Lincoln

Yvonna S. Lincoln received her Ed.D. in Higher Education from Indiana University in 1977. Dr. Lincoln joined the Educational Administration and Human Resource Development Department at Texas A&M as a Professor in 1991. She teaches graduate courses in qualitative research methods, the foundations of American higher education, proposal preparation and organizational theory. Her research focuses on neoliberal and corporatization shifts in faculty worklife and university administration, and also in the development of qualitative methods. She is the co-editor of Qualitative Inquiry Journal, and serves on several other editorial boards. She has written over 100 peer-reviewed journal articles and chapters, and written, edited or co-edited more than a dozen books, She has chaired over 100 doctoral committees, and served on many more. She won the Presidential Citation from the American Educational Research Association in 2013.

Gaile S. Cannella is an independent scholar who has served as a tenured Full Professor at Texas A&M University, College Station, and at Arizona State University, Tempe, as well as the Velma Schmidt Endowed Chair of Education at the University of North Texas. Her work has appeared in a range of journals and volumes, including Qualitative Inquiry, Cultural Studies - Critical Methodologies, and International Review of Qualitative Research. Her most recent books are: Critical Qualitative Research Reader (2012) with Shirley Steinberg; Reconceptualizing Early Childhood Care and Education (second edition 2018) with Marianne Bloch and Beth Swadener; Critical Qualitative Inquiry: Foundations and Futures (2015) with Michelle Pérez and Penny Pasque; and Critical Examinations of Quality in Childhood Education and Care (2016) with Michelle Pérez and I-Fang Lee. She is currently working on research projects that include: early years critical perspectives in education, and critical qualitative inquiry as public activisms and unthought imaginary. Dr. Cannella received the 2017 Reconceptualizing Early Childhood Education and Care Bloch Career Award.