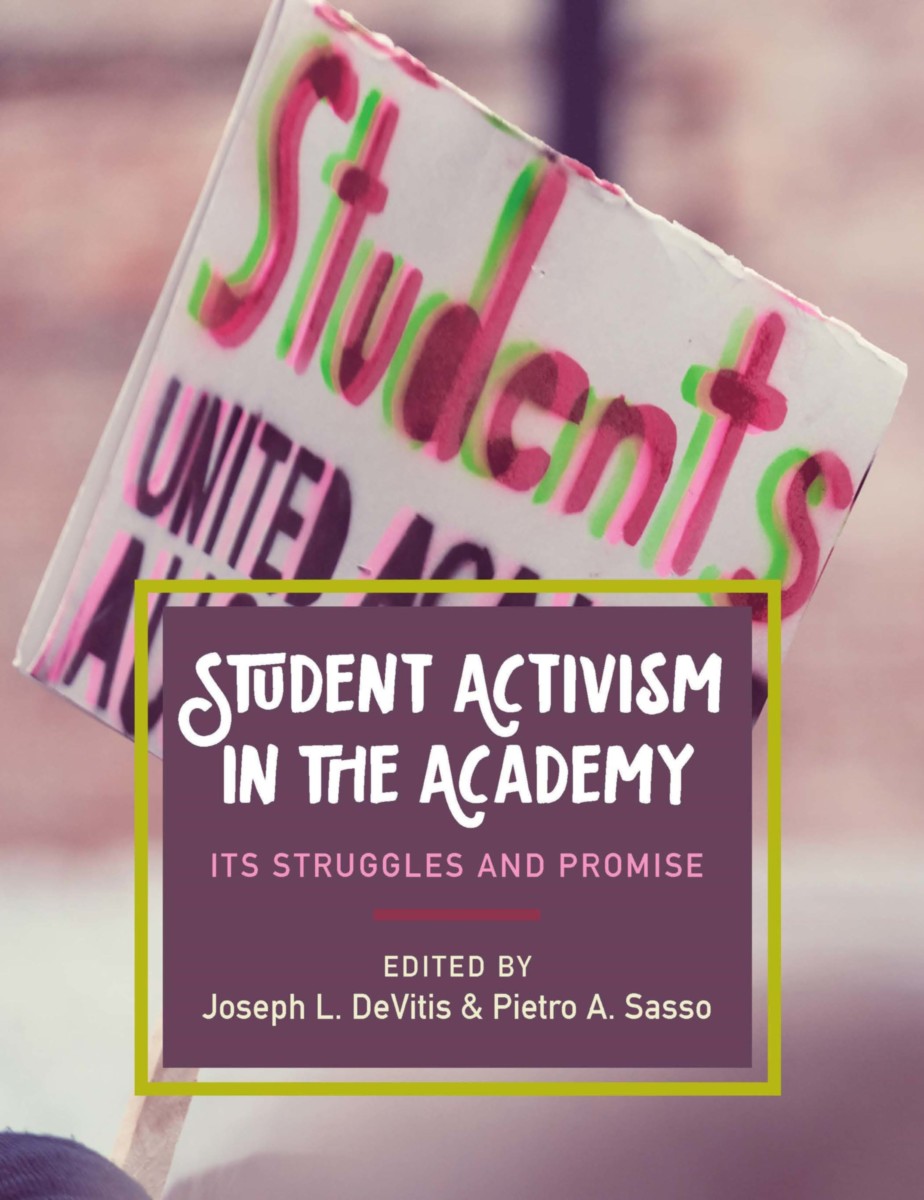 Culture and Society in Higher Education

Culture and
Society in Higher Education is a book series that analyzes the role of higher
education as an incubator, transmitter, and transformer of culture. While examining
the larger social, economic, and political connections that shape the academy,
it seeks to revivify American colleges and universities and to re-explore their
core purposes. In so doing, the series reaffirms our social contract and the
common public good that should ideally drive the policies and practices of
contemporary post-secondary education. Prospective book topics include, but are
not limited to, such themes as the purposes of higher education, the worth of
college, student learning, new forms of
liberal education, race matters, feminist perspectives, LGBTQ issues, inclusion
and social justice, student mental health and disabilities, drug-related
topics, inclusion and social justice, fraternity and sorority life, student
activism, campus religious questions, significant legal challenges, problems of
governance, the changing role of faculty, academic freedom and tenure,
political correctness and free speech, testing dilemmas, the amenities "arms race," student entitlement, intercollegiate athletics,
technology and social media, and distance instruction.

Student Activism in the Academy

Its Struggles and Promise

Student Activism in the Academy: Its Struggles and Promise is a wide-ranging, provocative survey of student activism in America’s colleges and universities that critically analyzes the contentious problems and progress of a movement that has stirred public reaction in and out of academe. Its fundamental purpose is to engage diverse publics in both reasoned and passionate reflection and soul searching on vital issues that surround campus protest, including:

Administrators, faculty, students, and student life personnel in higher education—indeed, all those interested in today’s colleges and universities--will want to participate in the timely and productive dialogue within these pages.

“This insightful volume illustrates the sweep of campus activism, spanning the complex issues of race, gender, identity politics, political correctness, and the ubiquity of social media as their main theater. In a political age in search of a compelling narrative for an inclusive democratic ideal, this provocative book captures the diverse voices of student activism.”

Richard Guarasci, President of Wagner College and Chair of the National Board of Directors of The Association of American Colleges and Universities

“DeVitis and Sasso have brought together an admirable compilation of diverse scholars and student activists who explore historical and contemporary approaches to campus activism. The authors quickly push beyond the charity model of doing good for “them” as an objectified group outside of one's self. Instead, they create ways in which an 'I' viewpoint intersects with 'we' perspectives across various identities. Taken together, their model can help us work toward a stronger, more diverse, democracy through campus activism. This is an important book for campus administrators, faculty, and students who seek to provide engaged environments by enabling us to better understand mindful, reflective activism while analyzing such significant themes as social media, sexual violence, neoliberalism, community improvement and beyond.”

Part One: Contexts, Conditions, and Struggles

5. Freedom of Speech on the Contemporary Campus: A Bridge over Troubled Waters or a Highway to Hell?
Dennis E. Gregory

8. The Shift from Internationalism to Identity Politics: From Our Oppressions to My Oppression
Michael Soldatenko and Eric Margolis

11. Peter Pan Is White Boy Wasted: The Wanderlust of College Men in Protest
Pietro A. Sasso

16. College Students with Disabilities and Their Activism
J. Mark Pousson and Karen A. Myers

Joseph L. DeVitis is a retired professor of educational foundations and higher education. He is a past president of the American Educational Studies Association (AESA), the Council of Learned Societies in Education, and the Society of Professors of Education. Dr. DeVitis is the recipient of the Distinguished Alumni Award from the University of Illinois at Urbana-Champaign. Two of his books have earned Choice Awards from the American Library Association, and four others have won Critics Choice Awards from AESA as outstanding books of the year, including his most recent book, Popular Educational Classics (Peter Lang, 2016).

Pietro Sasso has over 10 years of professional and teaching experience in postsecondary education. As an administrator, his experience is exceptionally diverse, spanning several educational administrative functional areas. As a scholar, he has written and co-edited 7 texts, authored over 35 scholarly publications, and facilitated over 30 national and regional presentations. He is the recipient of the AFA Dr. Charles Eberly Research Award from AFA and is the ACPA Men and Masculinities Emerging Scholar-In-Residence.