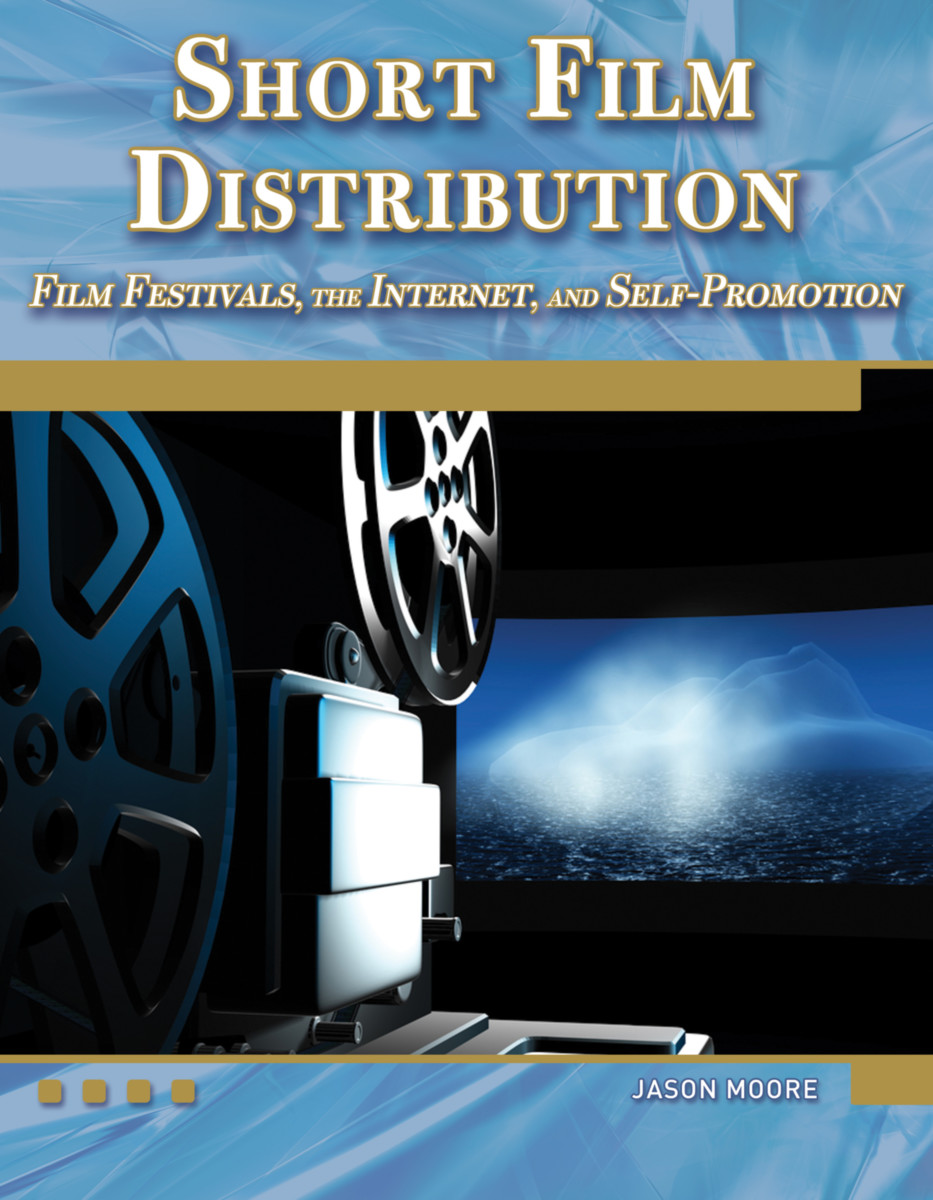 Film Festivals, the Internet, and Self-Promotion

Designed for aspiring filmmakers or for a course in short film distribution, this book teaches the fundamentals of promoting and distributing short films and videos. Chapters cover the elements of utilizing social networking to self-promote, entering film festivals, negotiating with broadcast distributors, understanding the various outlets, and distributing alternative work such as Webisodes, demo reels, music videos, and commercials. Readers will follow a five-step distribution plan to maximize the potential of their projects and advance their careers as directors, cinematographers, or editors. The book includes a companion DVD with important contracts, forms, memos, top festivals, and short film buyers. Solutions to exercises and PowerPoint slides are available to instructors.

Jason Moore is an award-winning director of short films, television, and theater with over a decade of experience teaching film production and distribution. With an MFA in film production from the University of California, Los Angeles, Moore’s short films have appeared at film festivals and have been distributed to outlets both domestically and internationally. His television directing credits include work for the Discovery Channel and his commercial directing credits include brands such as McDonalds and Toyota.