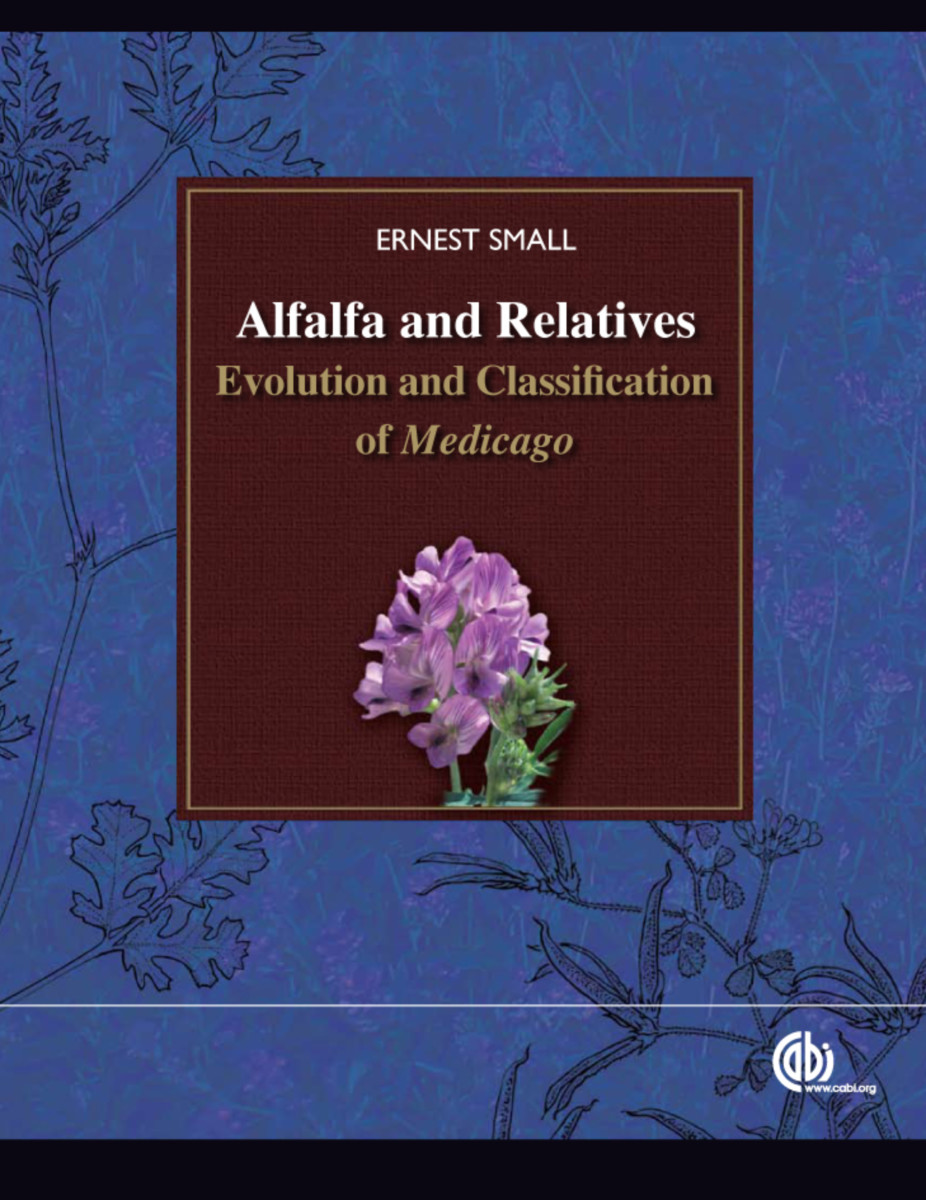 Evolution and Classification of Medicago

Best known as an animal feed, alfalfa Medicago sativa is one of the most important and widely produced livestock crops grown throughout the temperate world.

Alfalfa and Relatives: Evolution and Classification of Medicago provides an in-depth introduction to the Medicago genus, exploring its evolution, breeding and adaptation. Alfalfa's agricultural and environmental benefits are unsurpassed; due to recent technological advances, this staple crop is also now being developed as a source of human food extracts, pharmaceuticals, enzymes, industrial chemicals, and biofuels. Through this detailed text, the author defines the ecological applications of the plant while carefully illustrating its economic value and its growing importance as a genetic resource.

This is a co-publication with NRC Research Press.

THE CLASSIFICATION AND IDENTIFICATION OF MEDICAGO
9. Circumscription of the Genus Medicago and its Classification in the Fabaceae
10. Phylogenetic Lineages and their Classification into Sections and Subsections

ACCOUNTS OF THE SPECIES
11. Identification of Species and Infraspecific Taxa
12. Medicago sativa

Ernest Small is at Agriculture and Agri-Food, Canada.