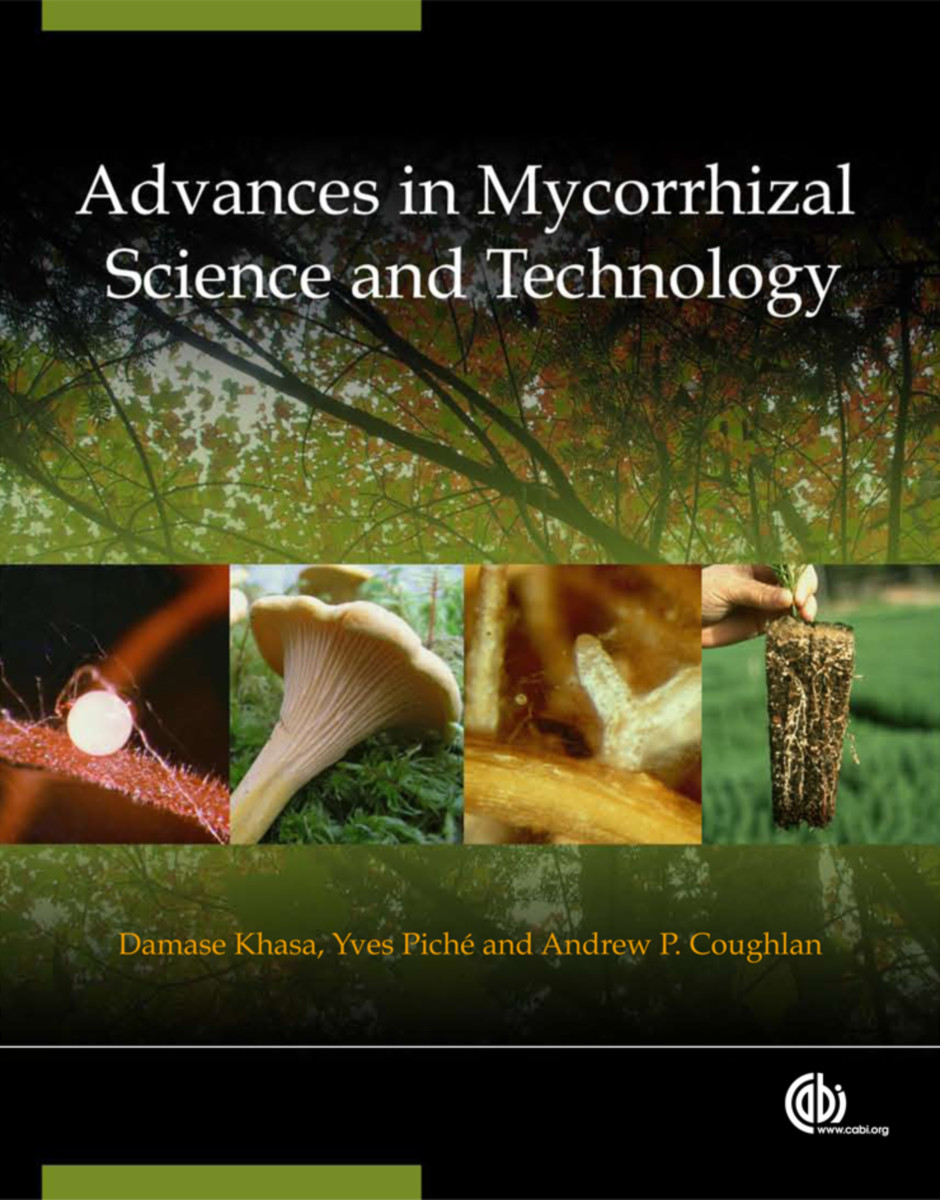 Advances in Mycorrhizal Science and Technology

Mycorrhizal symbioses are widespread and fundamental components of terrestrial ecosystems and have shaped plant evolution. Research in this field is rapidly evolving and recent findings have done much to improve our understanding of how these complex plant/fungal associations function.

This volume, which is aimed at the scientific community, comprises 14 chapters written by more than 30 international experts for different fields of mycorrhizal research. The chapters provide either in-depth reviews or the results of previously unpublished scientific studies, and certain are illustrated with photos and line drawings. The topics covered are of global interest and include plant-fungal communication, the interaction of mycorrhizal fungi and other soil microorganisms, the use of mycorrhizal fungi in plant-production systems, and the commercial harvesting of edible mycorrhizal forest mushrooms.

"This book provides an interesting summary of the state of play of many important areas of mycorrhizal research and should prove interesting to a wide range of readers."