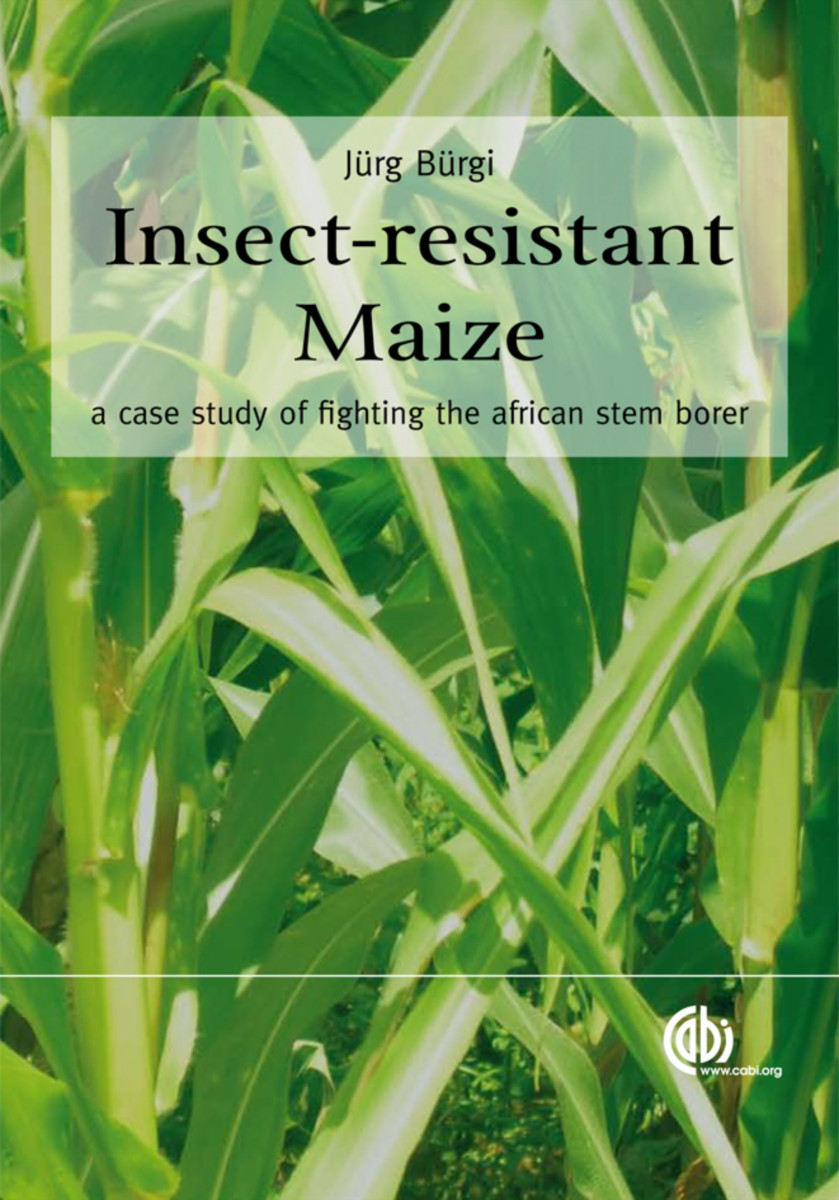 A Case Study of Fighting the African Stem Borer

Many poor farmers in Sub-Saharan Africa suffer heavily from crop losses due to the stem borer insect pest. Insecticides are often unaffordable and the "insect resistant maize for Africa" (IRMA) project was developed to produce resistant maize that could adapt to different climates through conventional breeding or the controversial use of genetic engineering. The independent author gives his impartial description of the project, providing balanced arguments on this debate about agricultural development policy and the use of modern plant breeding techniques.

Introduction, Kenya: A Brief Portrait
The Background, Gene Technology for the Poor, The First Year (1999) Independent-Minded Partners, The Second Year (2000)
Visit to a Nyeri Farmer, The Third Year (2001)
Farmers in Machakos, Plant Breeding, The Fourth Year (2002)
Farmers in Western Kenya’s Corn Belt, Farmers in the Lowlands, Communication Problems, The Fifth Year (2003)
Farmers in Central and Southern Meru, Commerce and Consumption, The Sixth Year (2004)
Woman Farmers in Kisii, Farmers in Mwala, Patents and Licenses, The Seventh Year (2005)
Farmers in Githunguri, Farmers in Mbeere, A Preliminary Assessment