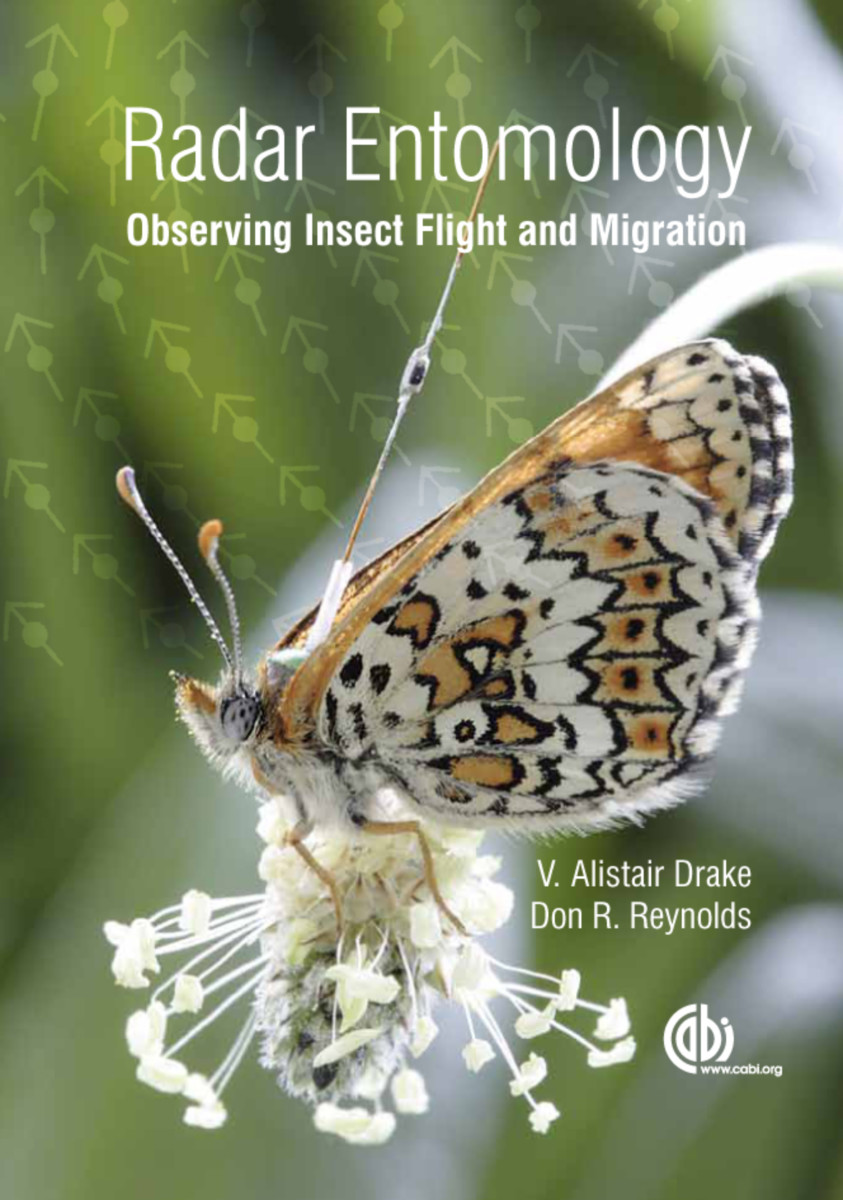 Many of the world's most serious agricultural pests are highly migratory. Through the use of special-purpose radars we are provided with insights into their movement and how they learn about and navigate through their environment. This text examines the behavior and regional variations of these species, as well as the altitude of migration, concentration of insects in layers and how they respond to large and small-scale wind systems. The book relates radar observation of insect movement to complementary and competing methodologies and surveys its capabilities and limitations. It also deals with the applications of these findings in the management and forecasting of both pest and beneficial insects, and will be an essential reference for those working in agricultural entomology and pest management.

"... the volume has much to offer anyone interested in radar studies of the atmosphere and its inhabitants. Drake & Reynolds have done a brilliant job of detailing the technical aspects of different types of radar and summarizing nearly 40 years of findings from studies using radar techniques. Future researchers in radar biology will need to read carefully the more technical chapters and sections in the volume, and the general reader will enjoy the coverage of the biological discoveries that have been made using the technology."

Appendix A: Performance Monitoring and Calibration
Appendix B: Regulatory and Safety Issues

V. Alistair Drake is at The University of New South Wales at the Australian Defence Force Academy and Institute of Applied Ecology, Australia.

Don R. Reynolds is at the University of Greenwich, UK and Rothamsted Research, Harpenden, UK.