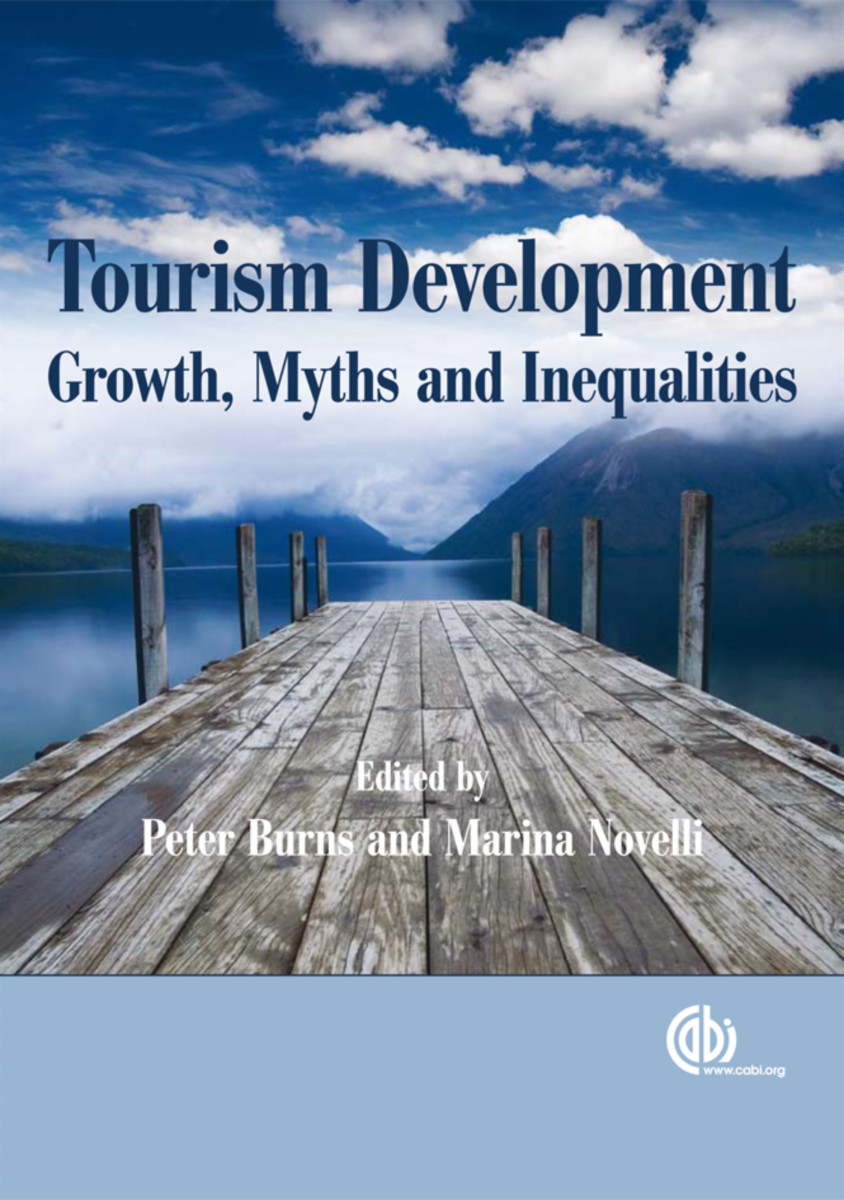 This book is a collection of essays from specialist scholars evaluating tourism as a means of simulating economic growth and fighting economic inequalities in poor countries. As a tool for poverty reduction in economically underdeveloped regions, tourism has been at the forefront of the international development agenda. This book takes an in-depth look at the successes and failures of tourism in this role, and considers why tourism as a catalyst for economic development can be a controversial device.

*The ST-EP program and LDCs: Is tourism the best alternative?
*The myth of agency through community participation in ecotourism
*Is tourism fair? What the figures do not tell
*Western money for southern sympathy: How Tuareg from Timia are instrumentatlising tourists to support their 'exotic' village
*The influence of religion on global and local conflict in tourism: Case studies in muslim countries
*'Riding' diversity: Cuban's / jineteros' uses of 'nationality talks' in the realm of their informal encounters with tourists
*Destination image revisited: The Dutch market perceptions of Morocco as a tourism destination
*The demand of rural tourism in a natural park in southern Spain
*Making the set: Politics of transformation and narratives of preservation in Botiza (Romania)
*'From the inside to the inside': A new development model in tourism environments
*Global tourism and urban poor's right to the city: Spatial contestation within Cairo's historical districts
*Kerala's strategy for tourism growth: A southern approach to development and poverty alleviation
*Tourism and Kudumbashree: a southern solution empowering women through tourism
*Tourism, gender and development in the third world: A case study from Northern Laos
*Rural tourism in the context of Ejidos and community development in Mexico
*Living in hope: Tourism and poverty alleviation in Flores