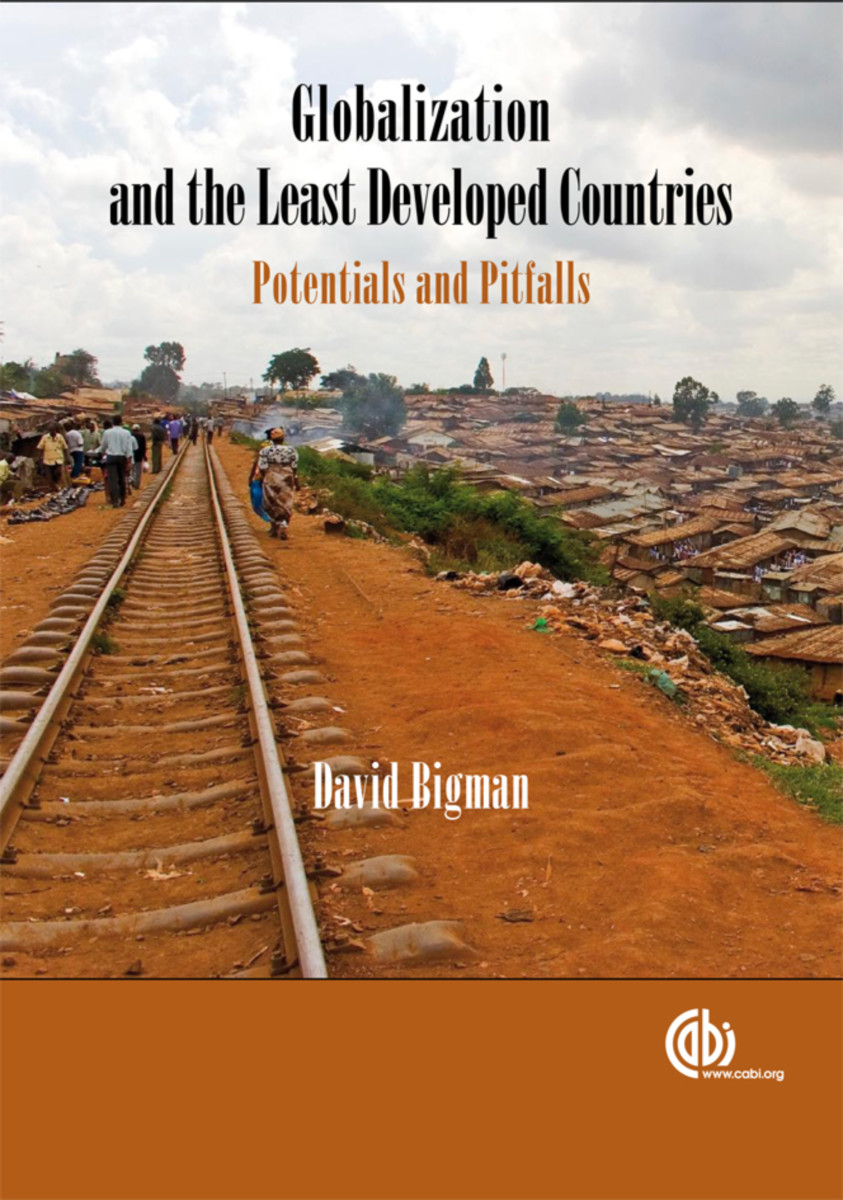 Globalization and the Least Developed Countries

One of the most notable changes in the world economy during the past three decades has been the diverging trends in the growth of the developing countries. Compared to East Asian countries that have integrated well into the global economy, those of Sub-Saharan Africa have remained stagnant and have become the world's least developed area. The policies and programs of international organizations have failed to improve the situation while the global economy becomes dominated by trans-national corporations. A review of the suitability of globalization as an economic strategy for these under-developed countries is therefore needed.

Focusing on the impact of globalization and on the constraints imposed by the changes in the world's production and trade, this book examines the opportunities open to the least developed countries as they design their strategies to accelerate growth and alleviate poverty. As the world's awareness of issues concerning globalization grows, this study will provide valuable insights.

Includes Appendices:
The Impact of Off-shoring and the Transfer of Capital from Developed to Developing Countries: A Diagrammatic Illustration
The Saving Trap and the Big Push: The Theory and its Traps