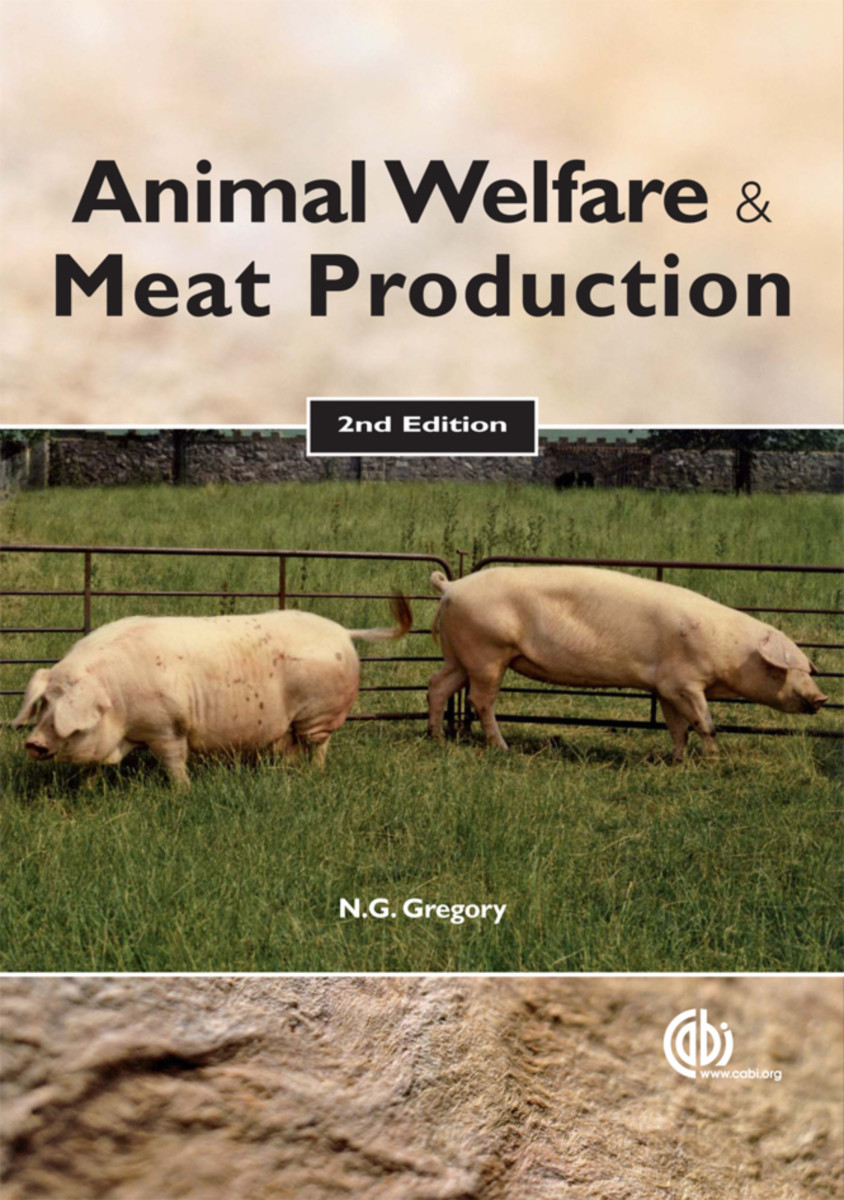 Animal welfare issues are becoming increasingly prominent in animal prodution, for both economic and moral reasons. This book presents a clear understanding of the relationship between the welfare of major food animal species and their physiology, and the direct impact this has on meat quality. This new edition focuses on recent research and developments and also looks into welfare in aquaculture.