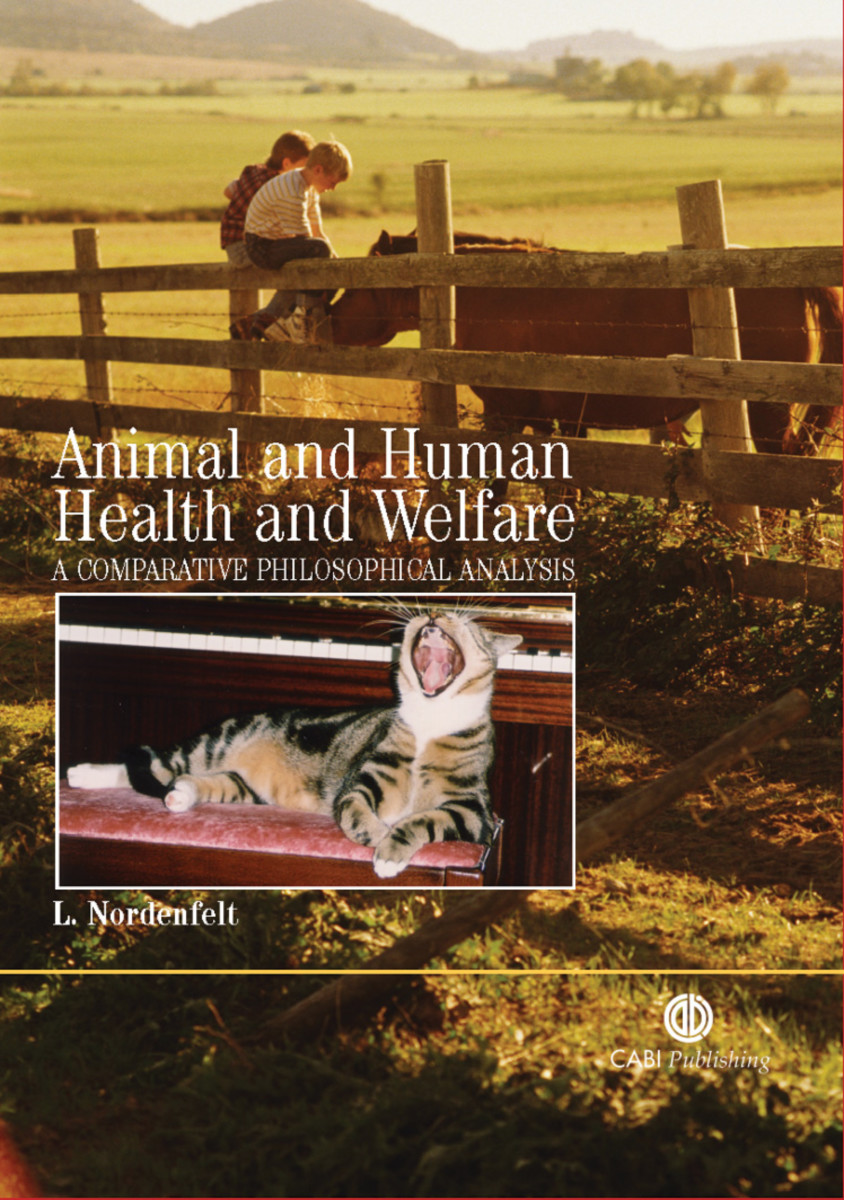 Animal and Human Health and Welfare

Scientists within human and animal science have extensively discussed the philosophy of medicine, but never have both sides communicated on their concepts of health, quality of life and welfare, with each other. This book aims to help clarify the difficult but central notions of health and welfare by comparing the human and animal variants of these concepts. Split into three parts, this book starts by presenting a background of some of the major theories of human health and welfare, followed by a detailed discussion of theories on animal welfare and health. While the final part of the book tests a comprehensive conceptual framework of a holistic kind, which focuses on the individual's ability to achieve its vital goals.