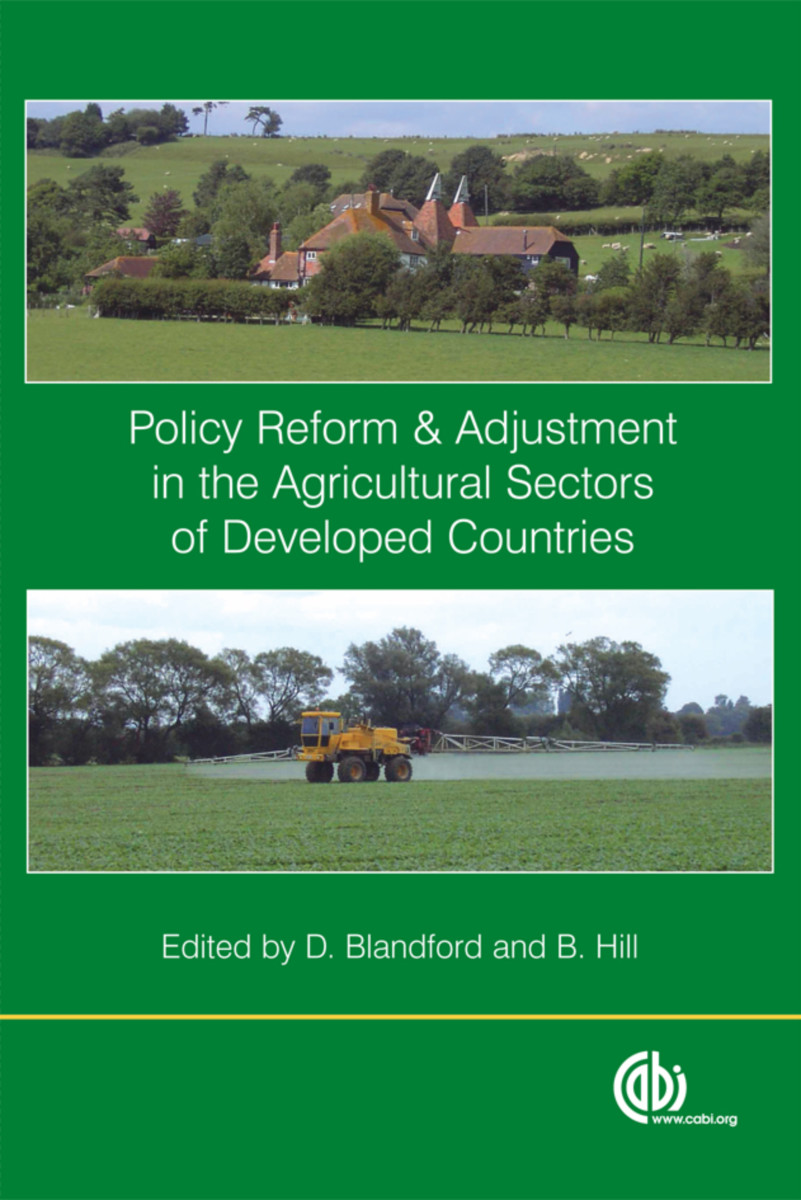 This book explores the policy implications of growing pressures for economic adjustment in the agricultural sectors of developed countries. The primary focus is on Europe and North America, but adjustment policies in other developed countries are discussed. Some chapters are based on an international workshop at Imperial College, London in October 2003, and an international symposium in Philadelphia in the spring of 2004.