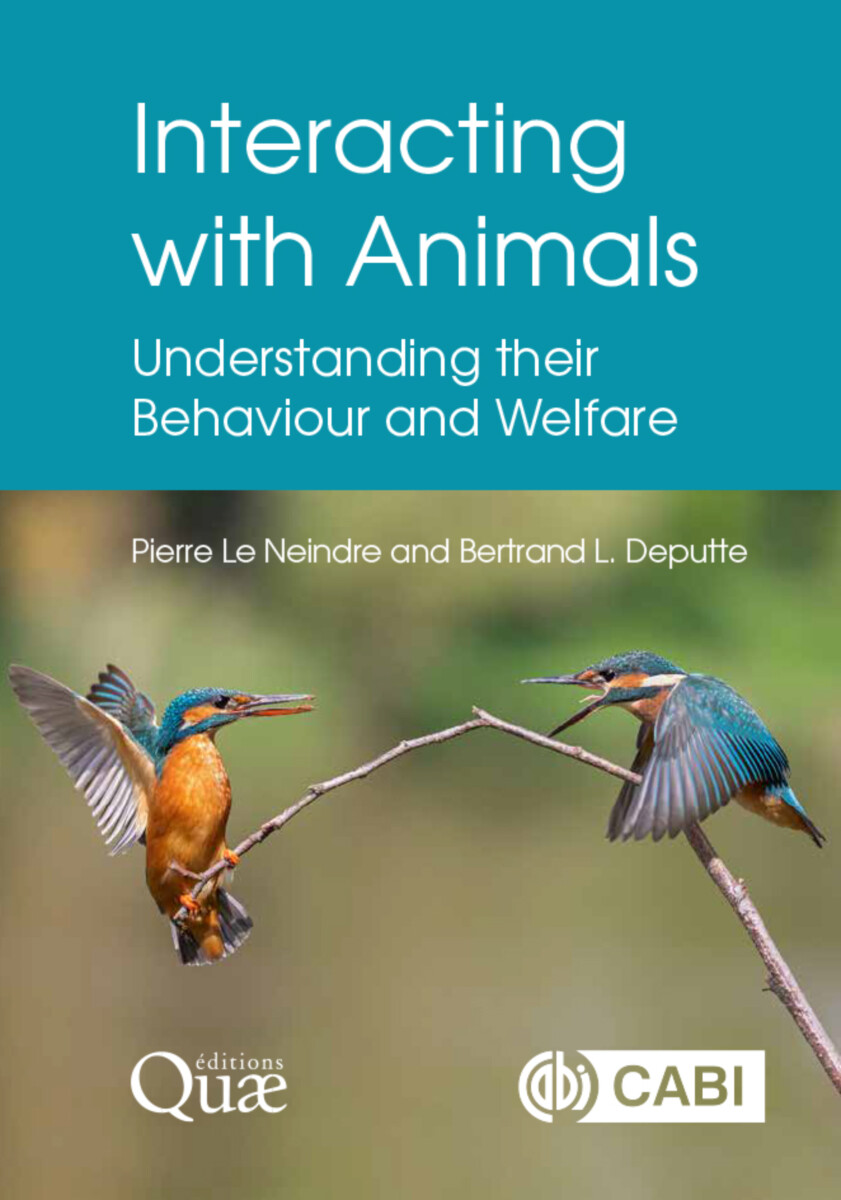 Understanding their Behaviour and Welfare

Animal behavior and welfare is an increasingly complex area of study, with the diversity of the animal kingdom ensuring there is no one, easy answer. Instead, it requires us to take a holistic approach combining scientific principles with both philosophical and ethical considerations to develop all-inclusive policies and legislation that decide how society should interact with domestic, farm, and native animals.

With a focus on domestic animals, but with references to wild species to reinforce the arguments made, this book:

We are far from having all the answers, so this book also raises areas that require further research and focus, such as the way animals are likely to act based on recent and life-long experiences. Still, this review of the topic, an updated translation of the French language work Vivre parmi les animaux, mieux les comprendre, provides an invaluable resource for anyone with an interest in animal behavior and welfare.

1: Emergence of Ethology as a Science of Animal Behavior
2: The senses: How the animals know what is happening to them?
3: Behaviour: How the animals respond to what they know?
4: How do we measure the behavioral and cognitive ability of animals?
5: The human factor: How do animals adapt to humans
6: Animal welfare: The responsibility of humans for animals
7: General conclusion

Pierre Le Neindre is a retired scientist from INRA, France. He worked in the field on sheep and cattle in many environments ranging from veal calves in cages, beef cattle in the hills of France, and sheep in France and Australia. He also worked on experiments into the onset of maternal behavior and on the importance of endocrinology. He led a team studying ethics of animal husbandry and the biology of pain, suffering and consciousness. His team worked on basic academic studies as well as contract research for both the European and French ministries.

Bertrand Deputte’s main research is on the social behavior of captive primates, their visual and vocal communication, development of social behavior and social perception. Formerly he was Honorary Director of Research at the CNRS/Honorary Professor of Ethology at French National Veterinary Schools at Alfort (ENVA), where he also taught ethology and directed research on perception and social behaviors in cattle and dogs.