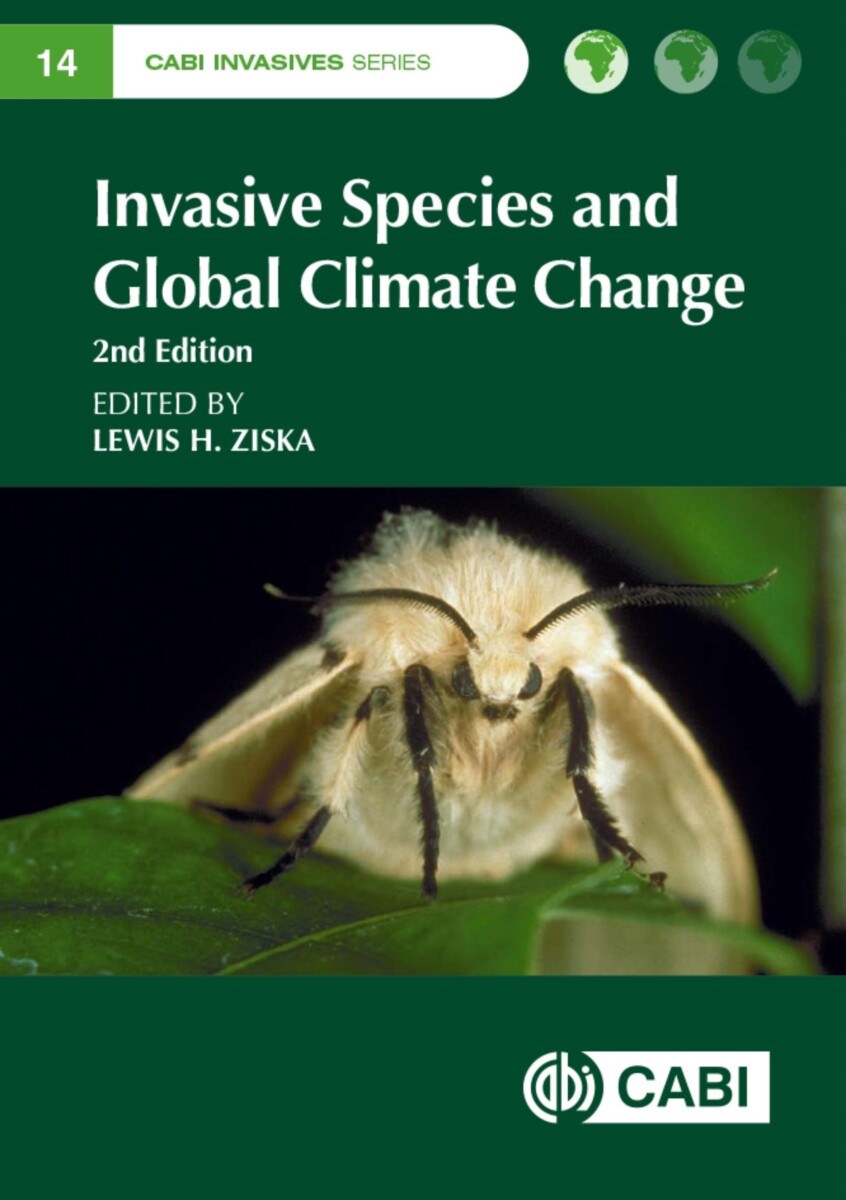 This book addresses topics related to the impact of invasive species including biosecurity, demographics, species diversity, and food security. It is meant for researchers, upper-level students, and policy makers, and provides a factual basis for the underlying science and a discussion of that information with respect to current and future impacts and possible solutions. This book explores the nexus of climate change and biological invasions, resulting impacts (biological and economic) and assesses ways to reduce vulnerability and increase the resiliency and sustainability of managed and unmanaged ecosystems. The book has three parts, focusing on: (1) the dimensions of the problem; background and science; (2) case studies; (3) Management: detection, prevention, control and adaptation. This revised edition examines a wide range of topics and regions, the underlying science, examples (case studies) from around the world, and ways and means to recognize, manage and control the consequences. It includes new cases and new threats; for example, a chapter summarizing case studies regarding climate change and invasive species that are also disease carriers (e.g. ticks and Lyme disease).

This book is of interest to academics, researchers and students studying climate change and invasive species. Those interested in the environment and ecology, land managers, policy makers, agronomists, federal and state departments of natural resources, climate change activists, and public health professionals.

Lewis Ziska is an Associate Professor in the Environmental Health Sciences at the Mailman School of Public Health at Columbia University. After graduating from the University of California, Davis, he began his career as a Smithsonian fellow, and then took up residence as the Project Leader for global climate change at the International Rice Research Institute in the Philippines before a 24-year career at the USDA's Agricultural Research Service. He has worked primarily on documenting the impact of climate change and rising carbon dioxide levels on: Crop selection for CO2 responsiveness to improve production; Climate and agronomic pests, including chemical management; Climate, plant biology and public health impacts on food security with a focus on nutrition and pesticide use. Dr. Ziska is a contributor to the 2014 International Panel on Climate Change (IPCC) report (Food Security Chapter, https://www.ipcc.ch/site/assets/uploads/2018/02/WGIIAR5-Chap7_FINAL.pdf) and is a contributor to the AR6 report (due June 2022). He is also a contributor to the 2014 and 2018 National Climate Assessment (NCA) (Public Health Chapter and Air quality chapter respectively); and, The Impacts of Climate Change on Human Health in the United States: A Scientific Assessment. His most recent book is: Agriculture, Climate Change and Food Security in the 21st Century: Our Daily Bread, through Cambridge Scholars publishing.