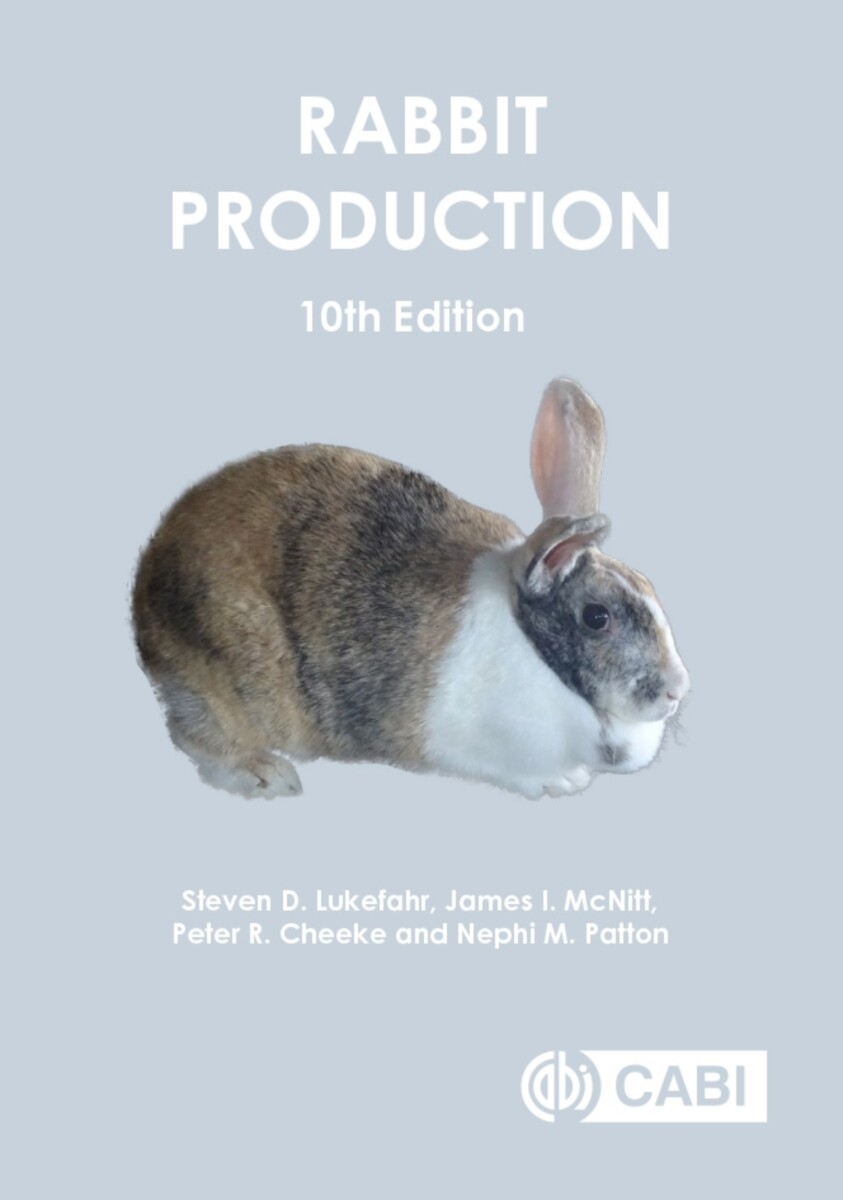 Rabbits are versatile animals, farmed for their meat and fur, as laboratory animals, and also as pets. This well-established book continues to provide an overview of domesticated rabbit production, covering topics such as breeding, husbandry, feeding and health. Now in its fully updated tenth edition, it includes an expanded consideration of important issues such as animal welfare and sustainable methods of production. With chapters relating specifically to meat production, pet rabbits, rabbit shows, and angora wool production, this new edition:

Providing updates on worldwide production trends, figures and new feed additive products, this book is an essential resource for anyone involved in rabbit production =- from novice to experienced breeders, veterinarians and industry professionals.

James I. McNitt worked in Africa as a rabbit specialist and was the leader of a rabbit research program in Louisiana working to assist small, limited resource farmers with production problems. He retired in 2008 and remained active in rabbit research and literature until his death in 2019.

Peter Robert Cheeke has conducted rabbit nutrition research since 1969 and has published extensively in this area. In 1985 he was awarded the prestigious Mignini International Award for excellence in rabbit research.

Nephi M. Patton conducted rabbit disease research for 25 years. He has been a consultant to a large commercial rabbitry for the past 10 years, during which he experienced most of the problems encountered by rabbit raisers. He was President of the World Rabbit Science Association 1997. He retired from Oregon State University in 1996.