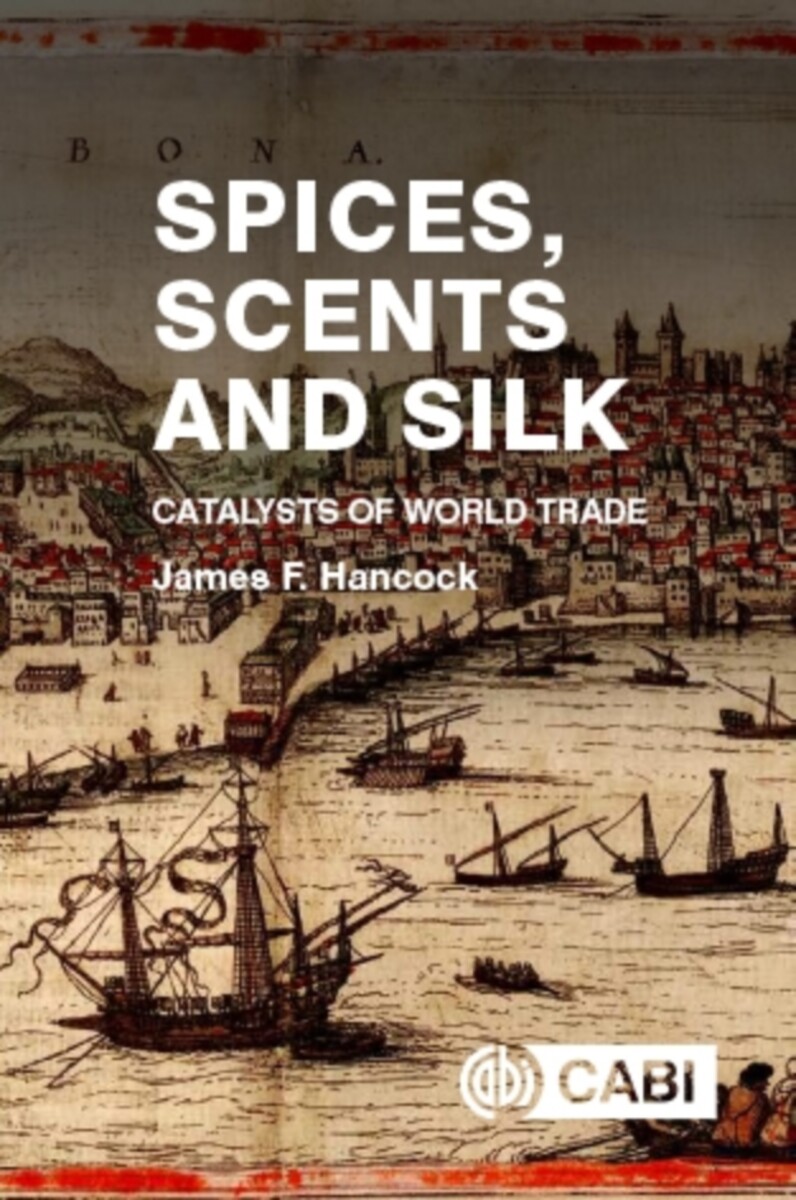 Spices, scents and silks were at the center of world trade for millennia. Through their international trade, humans were pushed to explore and then travel to the far corners of the earth. Almost from their inception, the earliest great civilizations - Egypt, Sumer and Harappa - became addicted to the luxury products of far off lands and established long-reaching trade networks. Over time, great powers fought mightily for the kingdoms where silk, spices and scents were produced. The New World was accidentally discovered by Columbus in his quest for spices.

What made trade in these products so remarkable was that the plants producing them grew in very restricted areas of the world, distant from the wealthy civilizations of northern Africa, Greece and Europe. These luxuries could be carried from mysterious locations on the backs of camels or in the holds of ships for months on end, and arrived at their final destination in nearly perfect condition. Once the western world discovered the intoxicating properties of these products, their procurement became a dominant force in the world economy. Nothing else compared with their possible profit returns.

In this book, eminent horticulturist and author James Hancock examines the origins and early domestication and culture of spices, scents and silks and the central role these exotic luxuries played in the lives of the ancients. The book traces the development of the great international trade networks and explores how struggles for trade dominance and demand for such luxuries shaped the world.