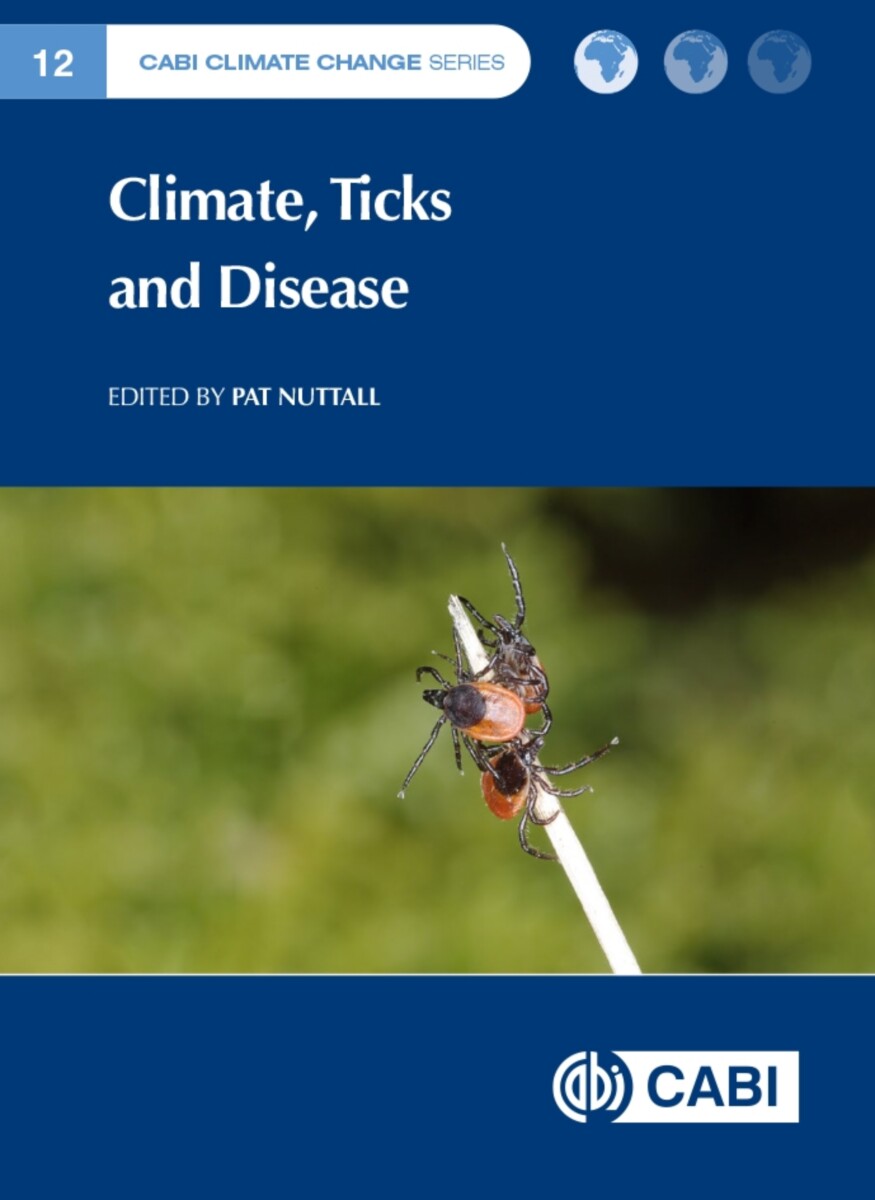 This book brings together expert opinions from scientists to consider the evidence for climate change and its impacts on ticks and tick-borne infections, and provide predictions for the future. It considers what is meant by "climate change," how relevant climate models are to ecosystems, and predictions for changes in climate at global, regional, and local scales relevant for ticks and tick-borne infections. It examines changes to tick distribution and the evidence that climate change is responsible. The effect of climate on the physiology and metabolism of ticks, including potentially critical impacts on the tick microbiome is stressed. Given that the notoriety of ticks derives from pathogens they transmit, do changes in climate affect vector capacity? Ticks transmit a remarkable range of micro- and macro-parasites many of which are pathogens of humans and domesticated animals. The intimacy between tick-borne agent and tick vector means that any impacts of climate on a tick vector will impact tick-borne pathogens. Most obviously, such impacts will be apparent as changes in disease incidence and prevalence. The evidence that climate change is affecting diseases caused by tick-borne pathogens is considered, along with the potential to make robust predictions of future events.

Pat Nuttall is Emeritus Professor of Arbovirology in the Zoology Department, University of Oxford, and Supernumerary Fellow of Wolfson College, Oxford. Current research interests are in viruses transmitted by ticks, and how tick saliva promotes virus transmission. Prior to re-joining the University of Oxford in 2013, she was employed by the UK’s Natural Environment Research Council, becoming Director of the Institute of Virology & Environmental Microbiology in 1995 and Director of the Centre for Ecology & Hydrology in 2001. Her research resulted in the first NERC spin out company, Evolutec Ltd. She created Wolfson Innovate to promote college entrepreneurism, now expanded to Oxford University’s All-Innovate venture. Distinctions include: Ivanovsky Medal for Virology, Russian Academy of Sciences; Order of the British Empire for services to environmental sciences; LeConte Scholar, Georgia Southern University, USA; Honorary Professor, Nankia University, China; Chevalier dans l’ordre du Mérite Agricole, France; Harry Hoogstraal award, American Society of Tropical Medicine & Hygiene.