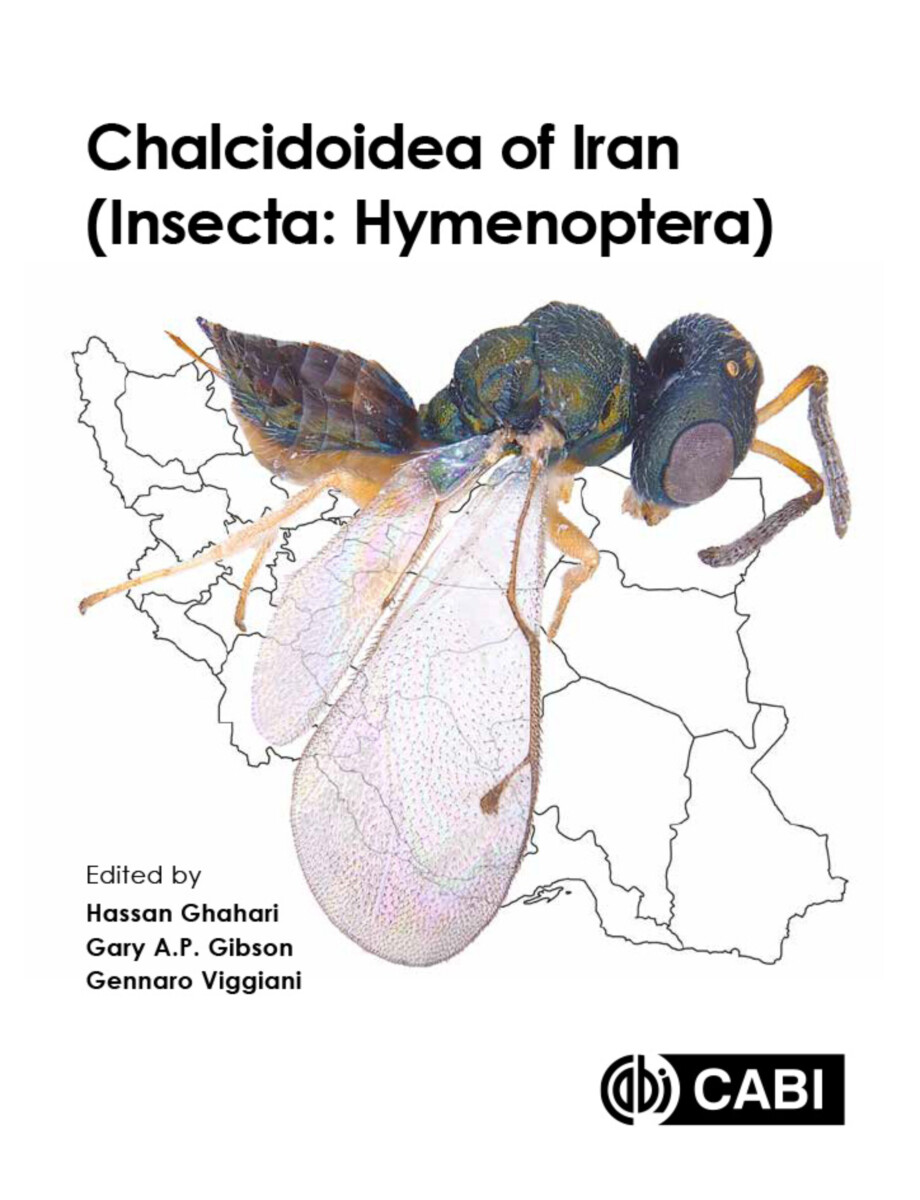 The superfamily Chalcidoidea (Insecta, Hymenoptera) contains in excess of 26,000 described species worldwide, but with an estimated total diversity of more than 500,000 species the vast majority of species have yet to be discovered and described. Most chalcidoid species are parasitoids of hosts in at least 12 different insect orders, attacking the egg, larval or pupal stages, though phytophagy and other life cycles and hosts are known.

Iran is the 18th largest country in the world and has a rich and diverse insect fauna, including Chalcidoidea. It is extremely interesting from a biogeographic point of view, and a paradise for an entomologist. This book summarizes the results of all prior research concerning species diversity of Iranian Chalcidoidea, including host records and distribution records by province in Iran as well as world distribution by country for 1,351 species of Chalcidoidea recorded from Iran through the end of 2019. The faunal diversity for each of the 20 families of Chalcidoidea known from Iran is also compared with that known for 15 adjacent countries. In addition, general information on world diversity, recognition, phylogenetic relationships and host relationships are given for each family. As such, the book will be an invaluable source of information for all those involved with chalcidoids, for anyone with an interest in insect systematics, and all those working in crop protection, especially biological control and Integrated Pest Management.

Gary Gibson is with Agriculture and Agri-Food Canada.

Gennaro Viggiani is at University of Naples, Italy.