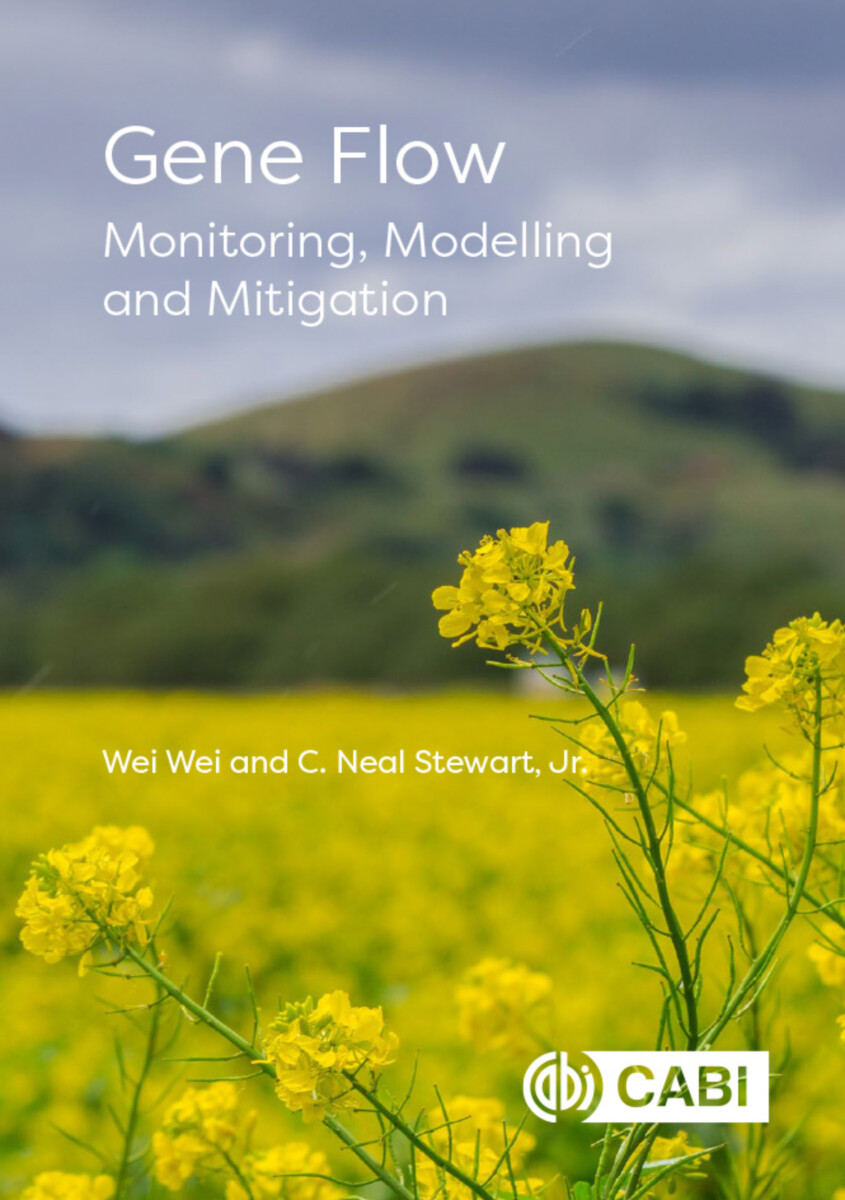 Gene flow is a natural process that occurs spontaneously and enables the evolution of life. However, with the release of genetically modified organisms, concerns have focused on introduced foreign transgenes and their dispersal in nature through gene flow. This book examines gene flow of transgenes, such as herbicide resistance genes, with the goal of understanding the factors that may affect the process of gene flow. A greater biological understanding is essential to make sound management regulatory decisions when also taking into consideration the processes that happen in conventional plants. Monitoring, modelling, and mitigation are the three most closely related elements of gene flow. The book includes both scientific reviews and perspectives on gene flow and experimental case studies, including studies of gene flow in soybean and poplar. The authors present diverse views and research methodologies to understand transgene flow. This book:

This book will be valuable for students and researchers in genetics, biotechnology, plant science, and environmental science. It also provides key insights of value to regulators of biotechnology as well as policy-makers.

Wei Wei received his PhD in Botany from the Institute of Botany, Chinese Academy of Sciences and worked on biodiversity conservation, plant genetic resource and biosafety of oraganisms derived from modern biotechnology for nearly two decades. He is now an Associate Professor in the Institute of Botany of the Chinese Academy of Sciences. He has led more than 10 state level projects in China and four international joint programs and published 40 English papers in Science Citation Indexed journals and many others in Chinese language. Dr. Wei also has international work experience; he has worked in several academic institutions overseas in UK, France, USA and Canada. His current interests emphasize biosafety and he now acts as Executive Secretary of the China Agro-Biotechnology Society. Dr. Wei became an expert member of the Ad Hoc Technical Expert Group (ATHEG) on Risk Assessment and Risk Management of the Convention on Biological Diversity of the United Nations since 2009. The Secretariat of Convention on Biological Diversity has granted him a commendation letter to acknowledge his contribution in this aspect. He is also an active Commission member of the IUCN SSC Crop Wild Relative Specialist Group since 2013. In April 2018, he became a member of the IUCN Task Force on synthetic biology and biodiversity conservation. He is now working on a thematic policy study on the post-2020 global biodiversity framework.

Neal Stewart, a professor of plant sciences, holds the Ivan Racheff Chair of Excellence in plant molecular genetics. He serves as co-director of the Tennessee Plant Research Center. He received his PhD at Virginia Tech and joined Wayne Parrott’s lab at the University of Georgia as a postdoc from 1993-1995, after which he moved to UNC-Greensboro where he was an assistant-, then associate professor from 1995-2002 in Biology. In 2002, Stewart assumed the Racheff Chair with an appointment of professor. The Stewart lab’s research spans plant biotechnology, synthetic biology, genomics, and ecology. He has been performing agricultural biotechnology and biotechnology risk assessment research since 1994. His research has been supported by various granting agencies in the DOE, USDA, NSF, NASA and from various other sources, including industry. Of the approximately $25 M awarded over the past 20 years in grants and contracts, nearly 10% has had industry ties.