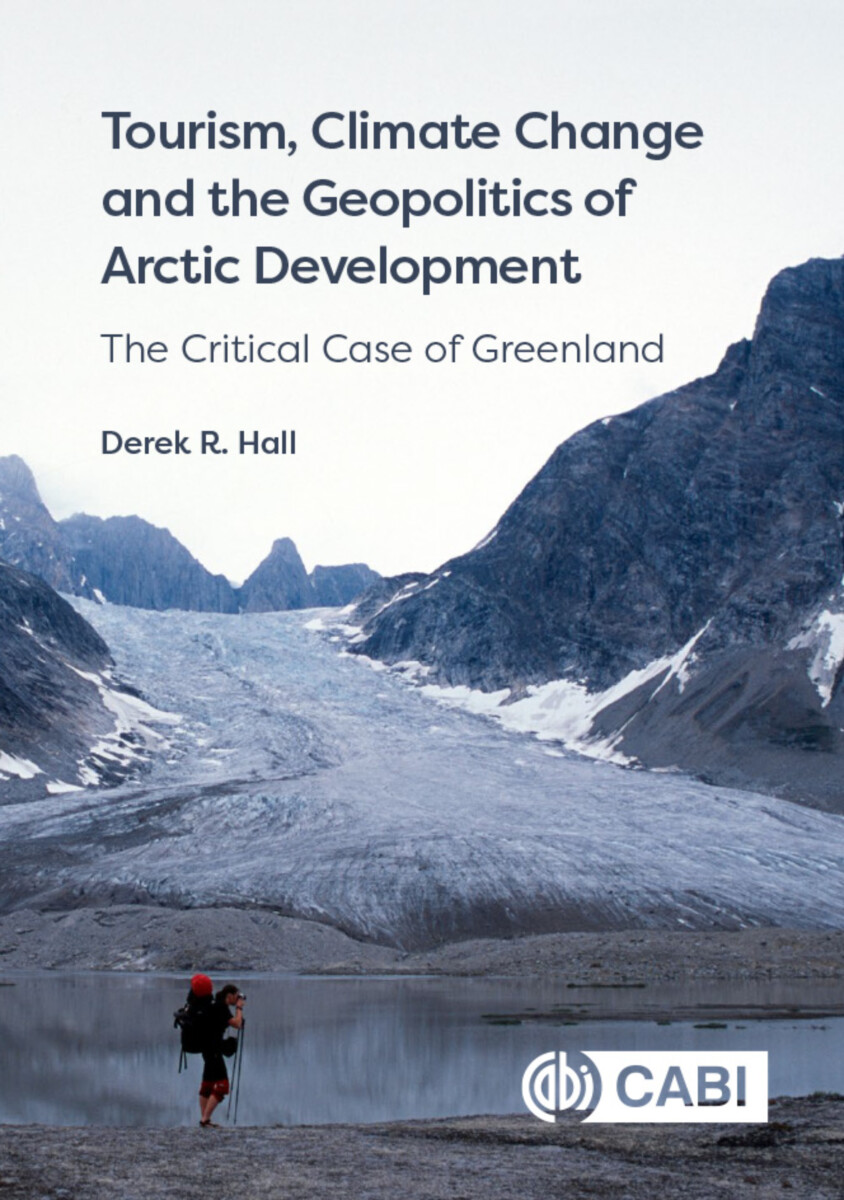 Tourism, Climate Change and the Geopolitics of Arctic Development

The Critical Case of Greenland

Greenland is becoming a critically important territory in terms of tourism, climate change and competition for resource access, yet it has been poorly represented in academic literature.

Tourism now features as a major source of income for the territory alongside fisheries. Cruise tourism is increasing rapidly, and might superficially appear to be best suited to Greenlandic conditions, given the lack of large-scale accommodation infrastructure and almost non-existent land routes between settlements. Ironically, one of the most spectacular tourist attractions is the large number of icebergs that are being calved as the result of glacier retreat and ice cap melting, both appearing to be taking place at ever increasing rates. As a consequence of ice removal, the territory's claimed extensive range of mineral resources, not least rare earth elements and hydrocarbons, are becoming more accessible for exploitation and, thereby, are acting increasingly as the focus for geopolitical competition.

This book explores the nature of dynamics between tourism, climate change and the geopolitics of natural resource exploitation in the Arctic and examines their interrelationships specifically in the critical context of Greenland, but within a framework that emphasizes the wider global implications of the outcomes of such interrelationships.

This book is the first to explore these interrelationships in depth in English.