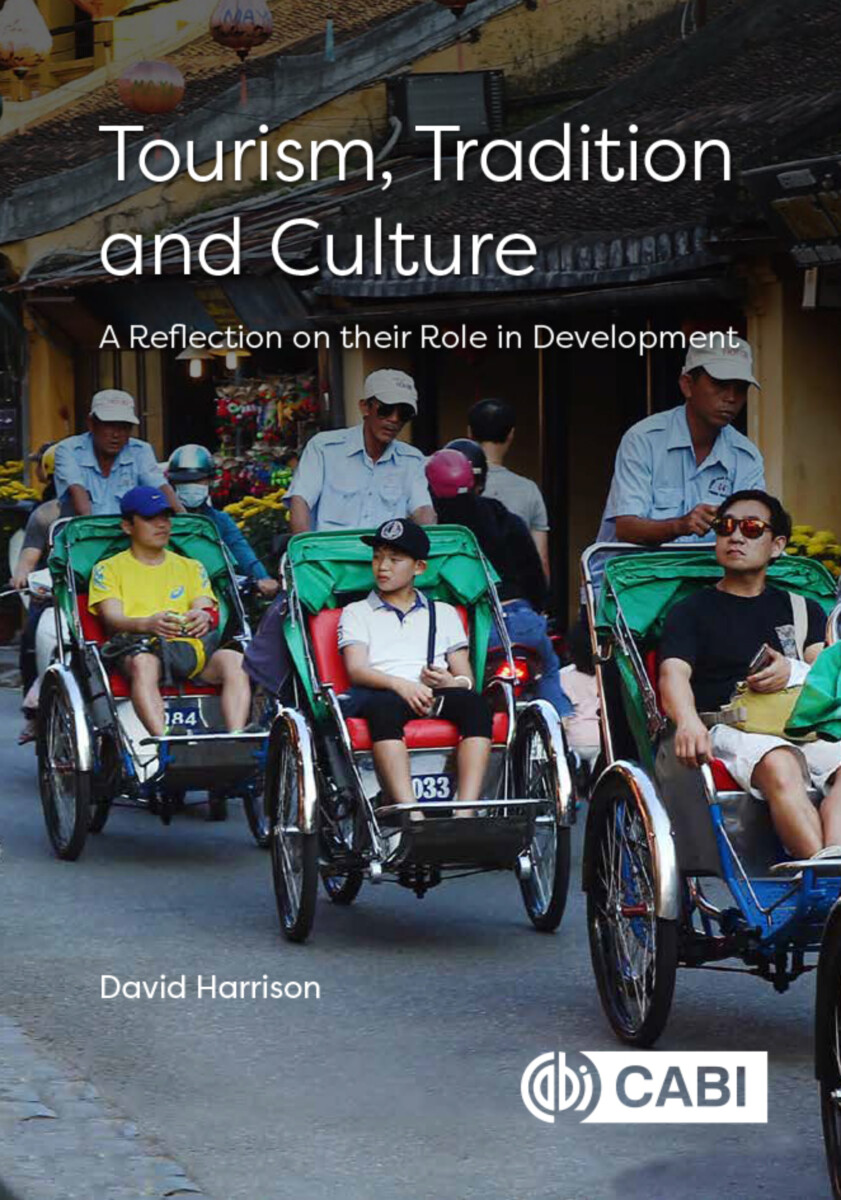 David Harrison has contributed to the academic study of tourism over the last thirty years. This book brings together a collection of his published material that reflects the role played by tourism in "development," both in societies emerging from Western colonialism and in societies previously part of the Soviet system. The overarching theme looks at how promoted as a tool for development, tourism can lead to conflict between competing elites, but can also empower groups previously subject to constraint by traditional authorities. Tradition is intensely manipulatable and always reflects power relations. Such pressure on tradition is but one aspect of tourism's wider social impacts, which include changes in economic and social structure which, for many, constitute social problems which need to be addressed. At the same time, "sustainability," though apparently a worthy aim, can be a problematic concept, especially when applied to "traditional" cultures, and may conflict with such ideals as egalitarianism.

1: Essaying Tourism: Reflections on three decades of international tourism
2: Tourism, Capitalism and Tradition.
3: Tradition, Modernity and Tourism in Swaziland
4: Tourism and Prostitution: Sleeping with the Enemy? The Case of Swaziland,
5: Tourism and Less Developed Countries: Key Issues.
6: 'Sustainability and Tourism: Reflections from a Muddy Pool.
7: Learning from the Old South by the New South? The Case of Tourism.
8: The World Comes to Fiji: Who Communicates What, and to Whom?
9: Islands, Image and Tourism.
10: Tourism in Pacific Islands.
11: Contested Narratives in the Domain of World Heritage
12: Lao Tourism and Poverty Alleviation: Community-based Tourism and the Private Sector (with Stephen Schipani).
13: Pro-poor Tourism: A Critique.
14: Cocoa, Conservation and Tourism: Grande Riviere, Trinidad,.
15: Tourism Culture(s): The Hospitality Dimension (with Peter Lugosi)
16: 'Towards Developing a Framework for Analysing Tourism Phenomena: A Discussion.
17: Tourism and Development: From Development Theory to Globalisation.
18: Looking East but Learning from the West: Mass Tourism and Emerging Nations.
19: Mass Tourism in a Small World (with Richard Sharpley)
20: Tourism, Mobilities and Paradigm
21: Anthropologists, Development and Tourism: Networks, Encounters and Shadows of a Colonial Past.
22: Looking Ahead