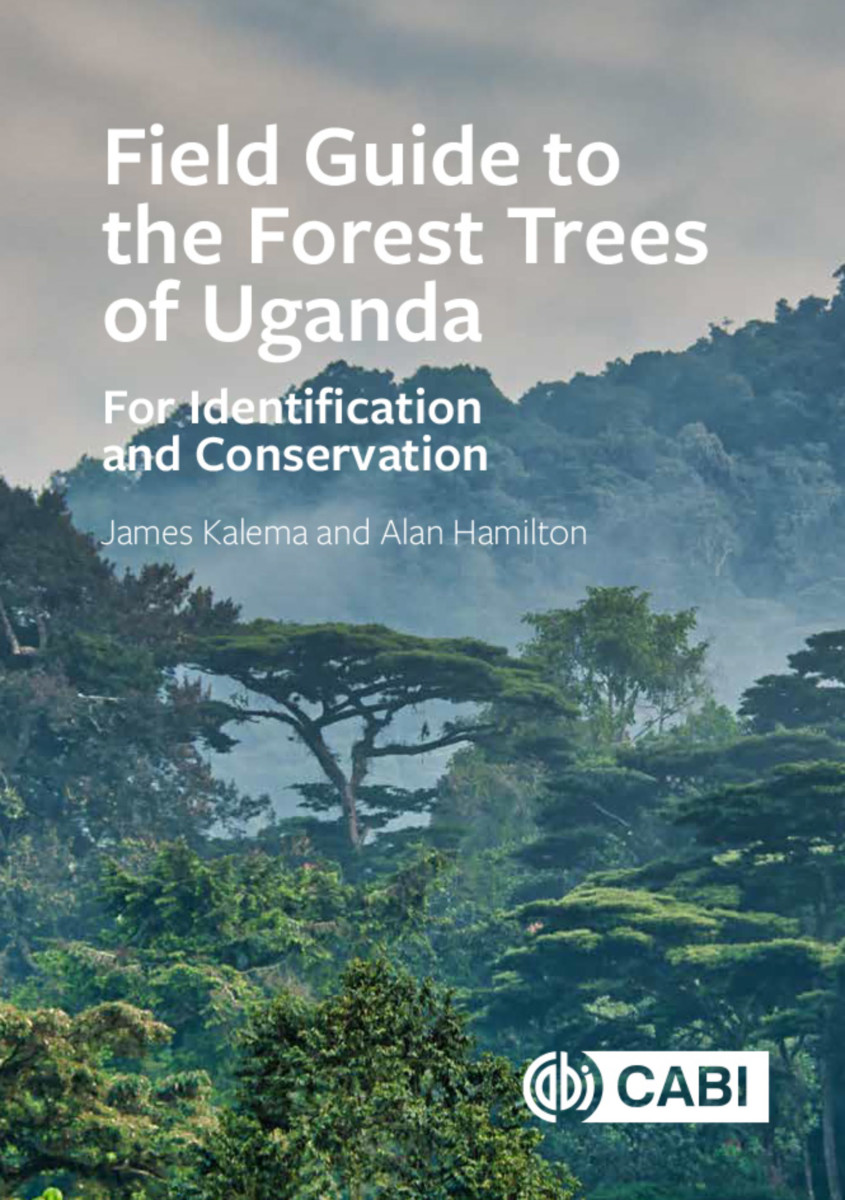 This book is a guide for the identification of the indigenous forest trees of Uganda. It will be useful for those who wish to contribute towards the conservation of the forests or to plant indigenous trees. Information is provided on how to propagate and cultivate about 80 of the most valuable species.

Indigenous trees provide numerous resources useful for welfare and development. They include many types of timber and non-timber forest products, such as craft materials, foods and medicines. The proximity of indigenous forest helps to moderate the local climate, making it more suitable for agriculture. Indigenous forests protect springs, therefore safeguarding water supplies more effectively than exotic trees such as pines and eucalyptus.

All 450 known indigenous tree species from the forests are included. Both scientific and local names are provided, the latter in 21 languages. Local names facilitate access to knowledge and values traditionally attached to the species, useful when planning pathways of development firmly rooted in local culture.

The book will be invaluable for botanists, foresters, rural development workers and members of the general public concerned about contributing to conservation and sustainable development in Uganda. Many of the species grow in neighbouring countries, so the book has relevance there too.

Part 1: The forests and their trees
Part 2: How to identify the trees
Part 3: Keys to the species
Part 4: Descriptions of the species
Part 5: Glossary
Part 6: Further information for the field worker
Part 7: The indigenous languages of Uganda
Part 8: References
Part 9: Indexes of vernacular and trade names
Part 10: Index of scientific names

James Kalema graduated from Makerere University in 1994 with a doctorate in environment and natural resource management and then worked as a national park warden in Uganda before securing a position as a lecturer in botany at Makerere. He was in charge of the herbarium and botanical garden of the university from 2008 to 2017, becoming an associate professor in 2018. His research has included the assessment of priority places and species for plant conservation in Uganda and studies of cycads, carnivorous plants and Acanthaceae. He is one of the authors of a conservation checklist for Ugandan trees. He helped design Uganda’s National Biodiversity Strategy and Action Plan and is a member of the East Africa Plant Red List Authority and Global Tree Specialist Group (IUCN). He was the principal investigator in a project to establish how the sites used in oil and gas exploration in Uganda can be ecologically restored. His publications include 14 contributed book chapters and 25 scientific papers in peer-reviewed journals.