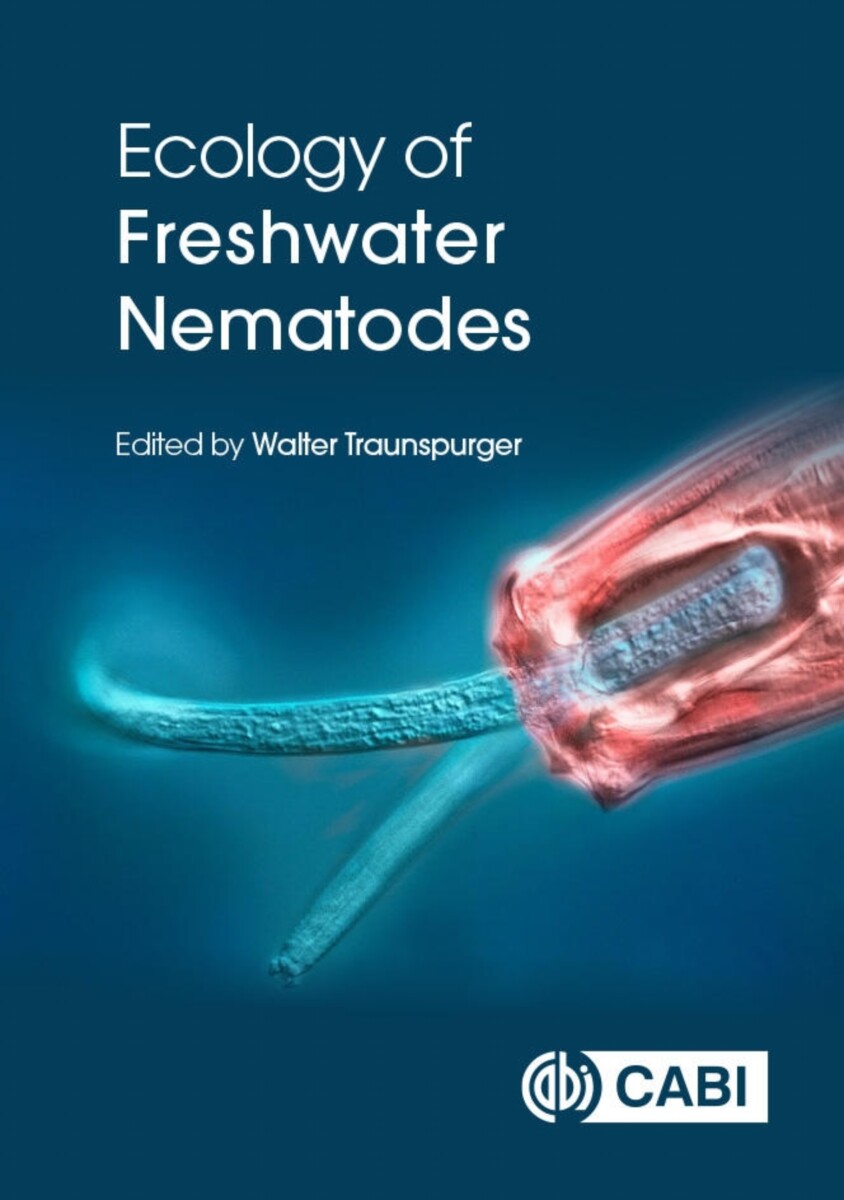 Nematodes are incontestably the most numerous and the most diverse metazoans in freshwater habitats, and these properties bestow exceptional significance to their role in the environment. An array of functional roles has been attributed to them: they are grazers on bacteria and primary producers, regulators of decomposition of plant material, predators, prey for other animals, and closely associated symbionts of bacteria and other organisms.

Freshwater nematodes are central in the context of environmental monitoring, pollution assessments, global warming and food webs, and this is increasingly being recognized. Moreover, the short generation time (a few days to months) of many species makes nematodes ideal for laboratory studies. This book:

Despite the recognized importance of nematodes across ecosystems, many species of free-living nematodes have yet to be discovered, and essential knowledge gaps remain. Ecology of Freshwater Nematodes provides an overview of research efforts in this field, and is an important resource for researchers in the field of nematology and ecology.

Walter Traunspurger is at University of Bielefeld, Germany.