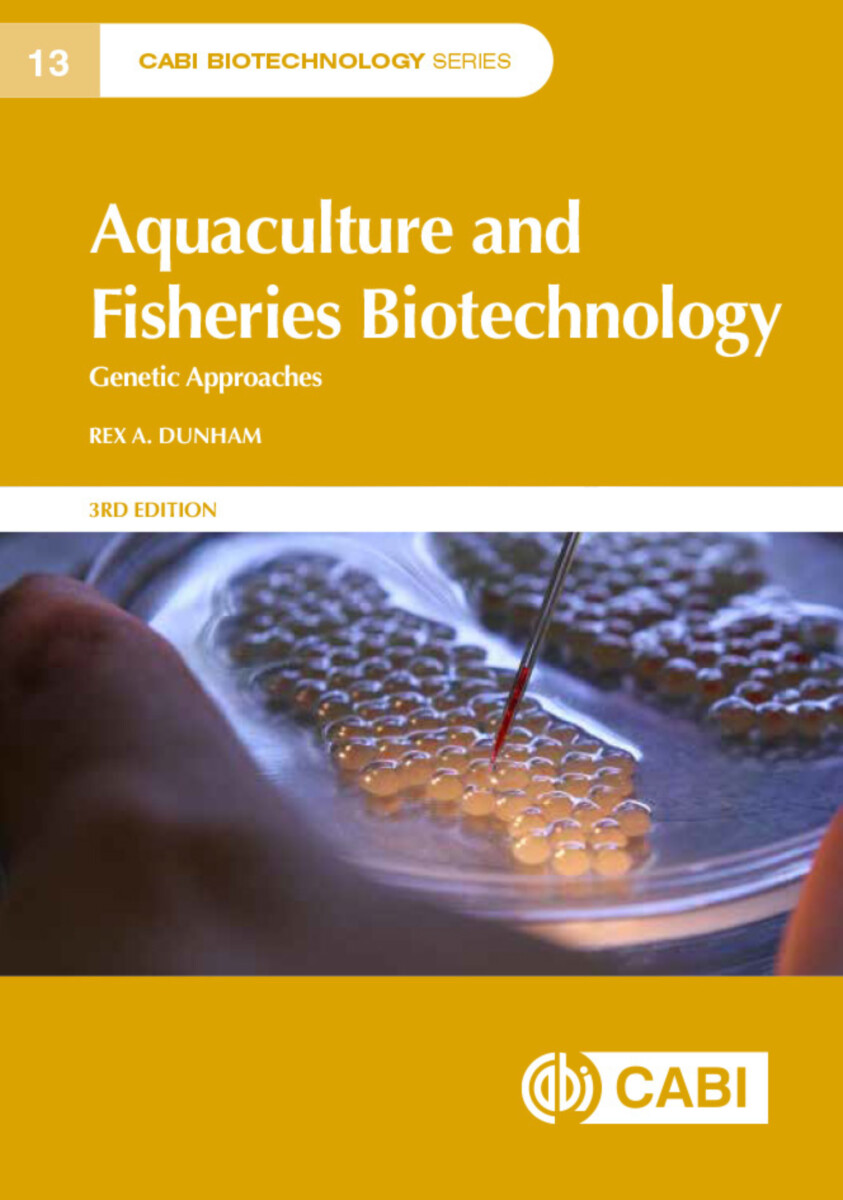 The genetic improvement of fish for aquaculture and related fisheries has seen huge advances over recent years. Building upon the previous two editions of Aquaculture and Fisheries Biotechnology: Genetic Approaches, this new edition offers a presentation of traditional selective breeding, modern genetic biotechnology, genomics, gene transfer and gene editing, and the latest developments in genetic biotechnology such as epigenetics, xenogenesis and genome-wide association study coupled with commercial application, the impact of government regulation and expectations for the future. It provides a firm grounding in relevant aspects of classical genetics, before focusing on particular aspects such as sex reversal and breeding as applied in aquaculture and fisheries. It also explores how more recent molecular genetics, genomics and biotechnology techniques can be used and combined in improvement programs for fish and aquaculture species. A glossary explains the latest terminology used in biotechnology and genetics.