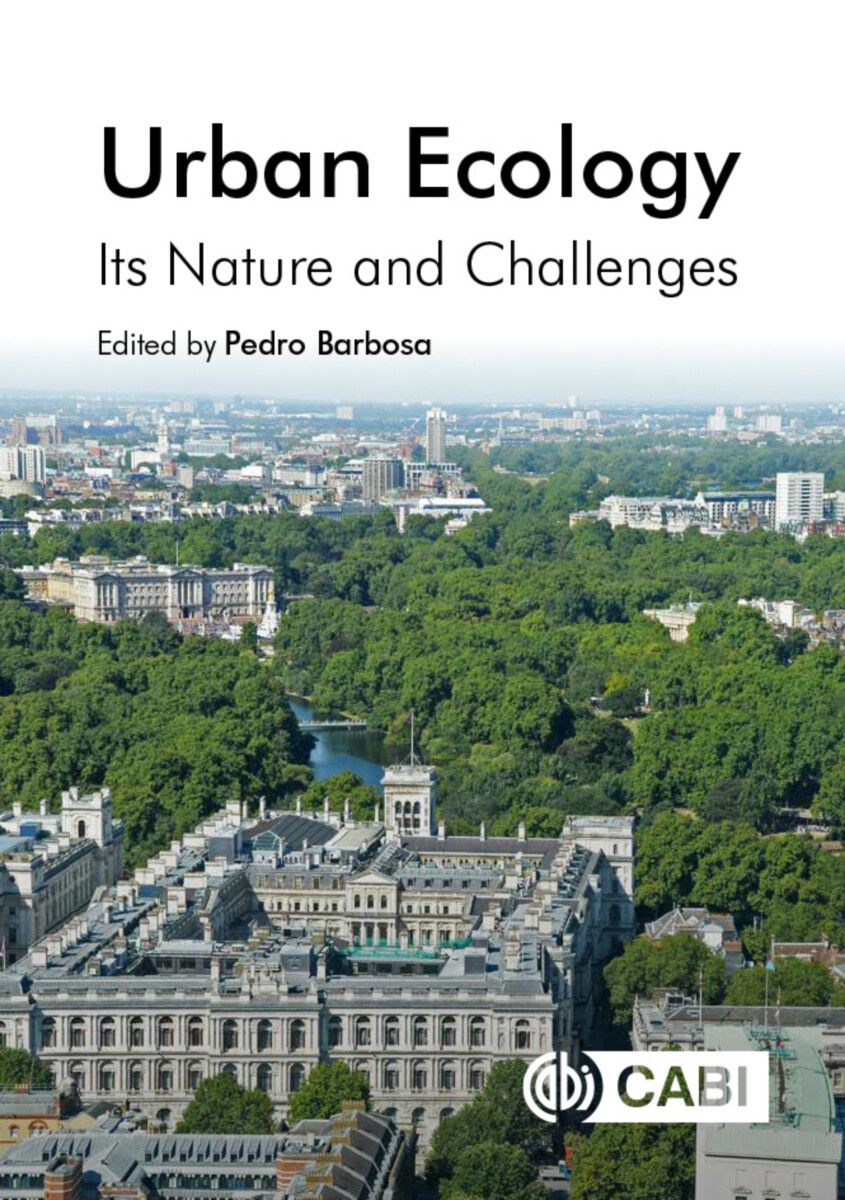 Its Nature and Challenges

Today, 55% of the world's human population lives in urban areas. By 2030, up to 90% of the global human population will live in cities and the global population is expected to increase by 68% by 2050. Although land cover categorized as "urban" is a relatively small fraction of the total surface of the Earth, urban areas are major driving forces in global environmental change, habitat loss, threats to biodiversity, and the loss of terrestrial carbon stored in vegetation biomass. These and many other factors highlight the need to understand the broad-scale impacts of urban expansion as it effects the ecological interactions between humans, wildlife and plant communities.

In a series of essays by leading experts this book defines urban ecology, and provides much-needed focus on the main issues of this increasingly important subdiscipline such as the impacts of invasive species, protecting pollinators in urban environments, the green cities movement and ecological corridors. The book stresses the importance of understanding ecological forces and ecosystem services in urban areas and the integration of ecological concepts in urban planning and design. The creation of urban green spaces is critical to the future of urban areas, enhancing human social organization, human health and quality of life.

Urban ecology is becoming a foundational component of many degree programs in universities worldwide and this book will be of great interest to students and researchers in ecology and conservation science, and those involved in urban planning and urban environmental management.

1: Urban Ecology: What is it and Why Do We Need It?
2: How Urban Forest Composition Shapes the Structure and Function of Arthropod Communities
3: Wildlife in the City: Human Drivers and Human Consequences
4: Urban Plant Ecophysiology
5: Urban Biodiversity: Fact or Fiction?
6: Protecting Pollinators in the Urban Environment
7: Urban Ecology as an Integrative Science and Practice
8: The Ecology of Urban Climates
9: The Green Cities Movement: Progress and Future Challenges
10: Light pollution: How Urban Conditions Influence Ecological Interactions
11: Citizen Science in Urban Habitats
12: Ecology of Insects and Other Arthropods in Urban Agroecosystems
13: Future Prospects and Challenges in Urban Ecology

Dr. Pedro Barbosa is Entomology Professor Emeritus of the University of Maryland.