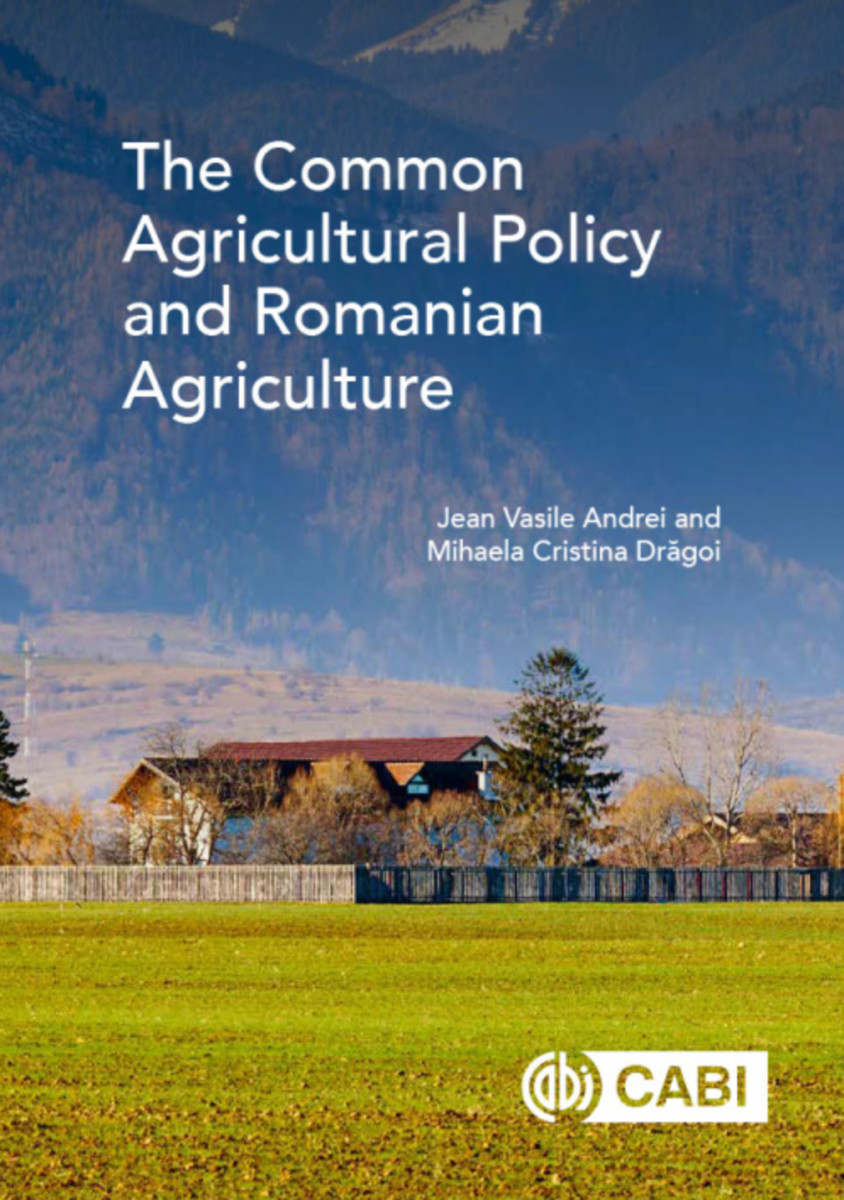 The current evolution of the European economy suggests that in the near future, research in agri-food economy and agri-food production, and agricultural production systems and structures must be redesigned, adapted and developed to respond to the lack of sustainability of agri-food production systems and the current global food crisis. This book analyzes the agricultural paradigm transformations that occur as countries converge on the European agricultural model and what their impact is for sectoral development, while emphasizing their contribution to the redefinition of rural agricultural communities and economy. This book helps develop a theoretical framework by analyzing the specialized empirical literature and techniques used in the field of agricultural economy research, with a focus on the transformation of Romanian agriculture in order to become integrated and respond to the globalization of markets.

The book is aimed at students and researchers in agricultural economics, and government and policy makers internationally.

Jean Vasile Andrei is an Associate Professor at Petroleum-Gas University of Ploiesti, Department of Business Administration and Ph.D. mentor in economics at The Bucharest University of Economic Studies, Romania. He holds a Ph.D. in Economics from the National Institute of Economics Research - Romanian Academy of Sciences. He has earned a BA degree in Administrative Sciences (2005) and in Banks and Finances (2007) from the Petroleum-Gas University of Ploiesti. He has an MA degree in Economics, Administrative and Business Management (2007) earned at the same university. Jean Vasile Andrei is Editor-in-Chief of International Journal of Sustainable Economies Management (USA), Associate Editor of Economics of Agriculture (Ekonomika poljoprivrede) published by Institute of Agricultural Economics (Serbia), scientific reviewer for International Business Information Management Association Conferences - IBIMA. He is also member of scientific organizations: The Balkan Scientific Association of Agrarian Economists, Serbia (December 2008). Issues like: agricultural and resources economics, business administration, and valuing economic and human potential are among his research and scientific interests, having published over 50 articles, 9 scientific books, and given numerous conference presentations.

Mihaela Cristina Dragoi is an Associate Professor at the Faculty of International Business and Economics within the Bucharest University of Economic Studies in Romania. She studied at the Universitat Autonoma de Barcelona (Spain) for the last academic year of the bachelor's program and then graduated from the Faculty of International Business and Economics, with a specialization in International Business. She has a master's degree in Marketing and Business Communication and she obtained her PhD in the field of International Economic Relations from the Bucharest University of Economic Studies with the thesis entitled: "Optimization of the Romanian health care system in the context of European integration." She continued her research within postdoctoral programs in Bucharest (Romania), New York (USA) and Rome (Italy) and published numerous works in her fields of interest regarding European integration, economic development, health economics and international business.

David Hemming is at CABI, UK.