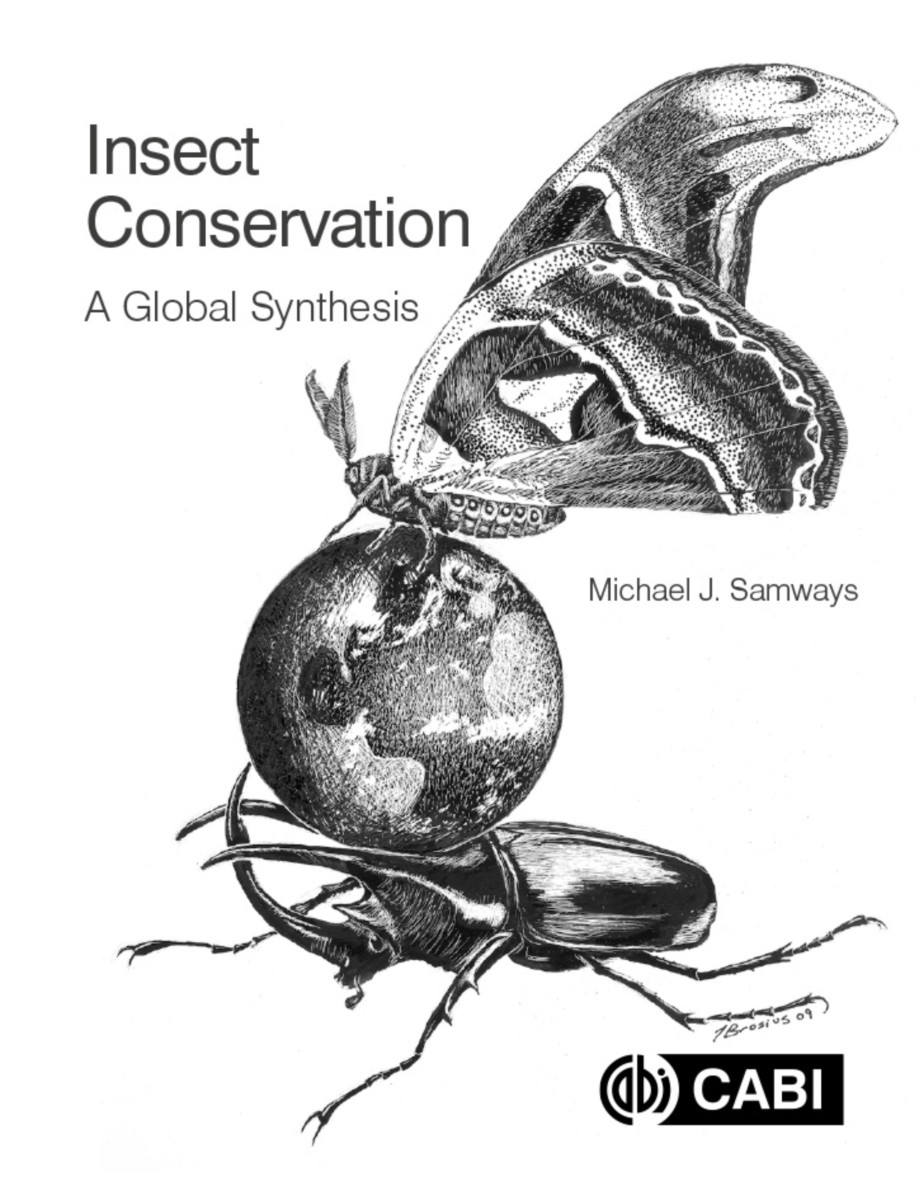 Insect Conservation: A Global Synthesis is a landmark, field-defining work written by Professor Michael Samways, one of the founding fathers of this burgeoning discipline of conservation science. It presents a state-of-the-art, comprehensive review of the entire field of insect conservation, from single-species conservation to whole-ecosystem approaches, and from natural ecosystems to the urban landscape.

The variety and number of insects are truly vast. They are the most speciose group of organisms on Earth, with the majority barely known to science or still not described at all. They are a vital component in all terrestrial ecosystems, which would fail to function normally without them.

Insect populations worldwide are under threat. Human-mediated degradation of natural habitats, pollution, over-use of pesticides, and the spread of urbanization has led to the collapse of insect populations in many areas of the world. A growing recognition of the importance of insects in natural and agricultural systems has stimulated the development of an entire discipline dedicated to their conservation.

Insect Conservation: A Global Synthesis is designed to be used by students of conservation biology and ecology, but also serves as an essential overview for professional entomologists with an interest in conservation, and for conservationists interested in insects. The book communicates on three levels: (i) through the text, with extensive references providing a gateway to the ever-increasing primary literature; (ii) through the extensive use of carefully constructed illustrations, with detailed captions which act to summarize the text and are complete in their own right; and (iii) through focused key points at the end of every chapter, which summarize the main learning points for students.