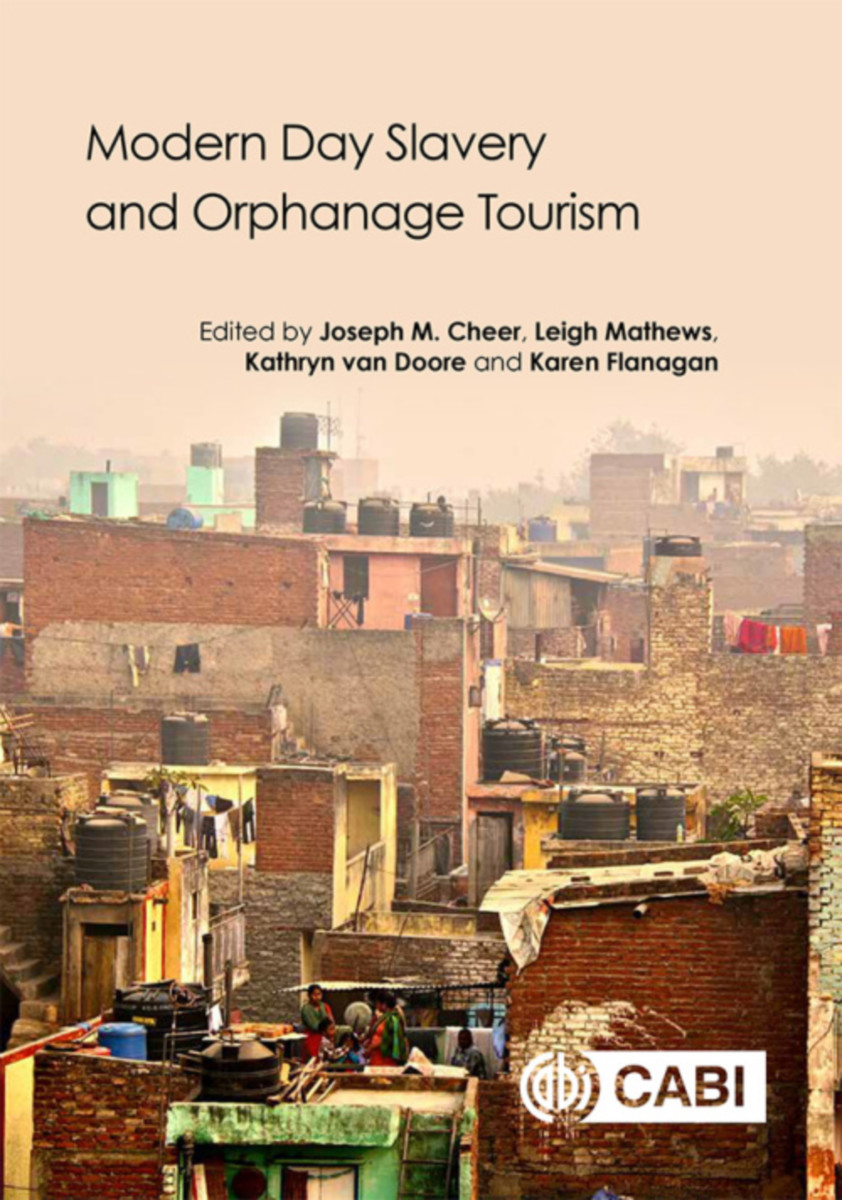 Orphanage tourism is the practice, in less developed contexts, where tourist interactions with "orphaned" children are central to traveller itineraries and experience making.

While being attractive to the desire of tourists and volunteers to "do good" while travelling, underlining orphanage tourism is the fact that the vast majority of children (over 80%) in orphanage institutions are not orphans. Instead they are the victims of intentional attempts by poor families to give children access to education opportunities, and consistent and reliable nutrition. However, such desires are easily exploited, and there are limited means by which families are able to ascertain the veracity around whether children are definitely receiving the care they have been promised.

Orphanages themselves are very often for-profit enterprises, where the commodification of good intentions cycle begins and becomes embedded in the tourism supply chain where children become attractions and the focus of tourist consumption, and orphanages become sites of tourism production.

Part I: Orphanage Tourism, Modern Slavery and Convention on the Rights of the Child
1: Orphanage Tourism and the Convention on the Rights of the Child
2: Orphanages as sites of Modern Slavery
3: Historical and socio-political drivers of Australian participation in orphanage tourism in Bali
Part II: Institutionalisation
4: People, money and resources: The drivers of institutionalisation
5: Promising Practices: Strengthening families and systems to prevent and reduce the institutional care of children
Part III: Voluntourism
6: What drives voluntourism? Internal Impulses and External Encouragement
7: How filmmaking can support advocacy: The voluntourist and orphanage tourism
8: Consuming poverty: Volunteer tourism in an orphanage in Nepal
Part IV: A counter narrative
9: A "nice, knock-down argument" about orphanage tourism, modern slavery, and the power and peril of naming

Joseph M. Cheer is at the Center for Tourism Research at Wakayama University, Japan. He most recently lectured in the School of Languages, Literatures, Cultures, and Linguistics at Monash University and is board member of the International Geography Union (IGU) Commission on Tourism and Leisure and Global Change. His research draws from transdisciplinary perspectives, especially human/economic geography, cultural anthropology and political economy. Joseph is focused on research to practice with an emphasis on resilience building, sustainability and social justice in tourism. He recently published Tourism Resilience and Adaptation to Environmental Change and Tourism Resilience and Sustainability: Adapting to Social, Political and Economic Change (with Alan Lew).

Karen Flanagan is with Save the Children, Australia.