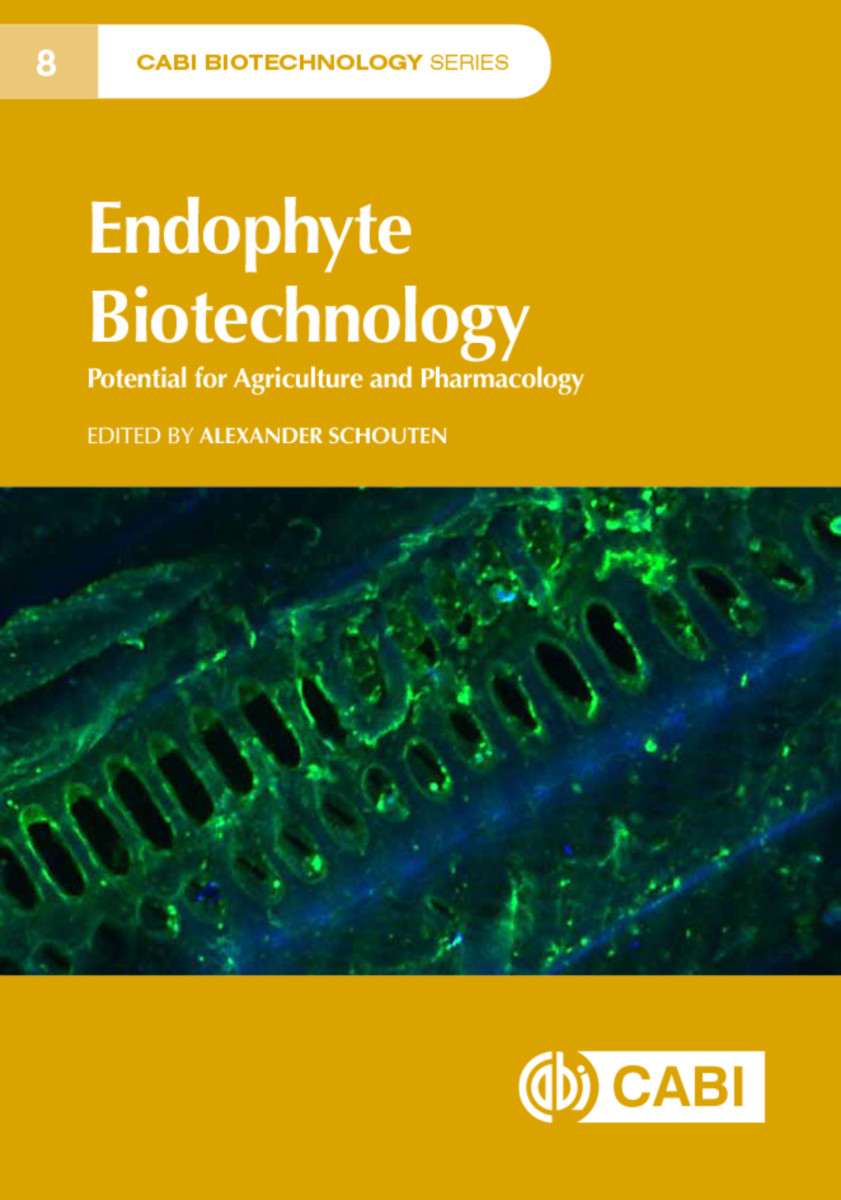 Potential for Agriculture and Pharmacology

Endophytes are bacterial and fungal microorganisms that colonize plants without usually eliciting visible disease symptoms but establishing intricate and mutually beneficial interactions with their host plant. This can lead to an increase in plant vigor, growth, development, and changes in plant metabolism. Endophytes may assist in the development of more productive and sustainable agricultural practices or discoveries of novel pharmacologicals. These elusive organisms are often overlooked and their benefits underrated.

Endophytes can support plants in a variety of ways to cope with biotic and abiotic stress factors, such as drought, heat, pests and diseases. They can produce particular metabolites, facilitate access to nutrients, change the plant's chemistry, physiology and responses, or by a combination of these factors. The biosynthetic pathways present in endophytes alone--or in combination with the plant's--can lead to novel chemicals, with yet undiscovered pharmacological characteristics. With state-of-the-art knowledge on their discovery and roles, this book describes the diversity of endophytes, their value, exploitation and future challenges.

This book is a valuable resource for students and researchers in plant science and plant pathology as well as those working in the pharmaceutical and pesticide industries.

1: Introduction
2: Endophytic fungi: Definitions, diversity, distribution and their significance in plant life
3: Sources, niches and routes of colonization by beneficial bacterial endophytes
4: Analysing seed endophytes for biotechnology
5: Mitigating Climate Impacts on Crop Production via Symbiosis
6: Endophytes as novel pest control agents: myth or reality?
7: Improved adaptation of temperate grasses through mutualism with fungal endophytes
8: Interactive effects of co-occurring epichloid endophytes, rhizobia and arbuscular mycorrhizal fungi modulating their benefits to grasses and legumes
9: Saving resources: The exploitation of endophytes by plants for the biosynthesis of multifunctional defense compounds
10: Bioprospecting of endophytes
11: Prospects for biotechnological exploitation of endophytes using functional metagenomics
12: Interplay between endophyte and host plant in the synthesis and modification of metabolites