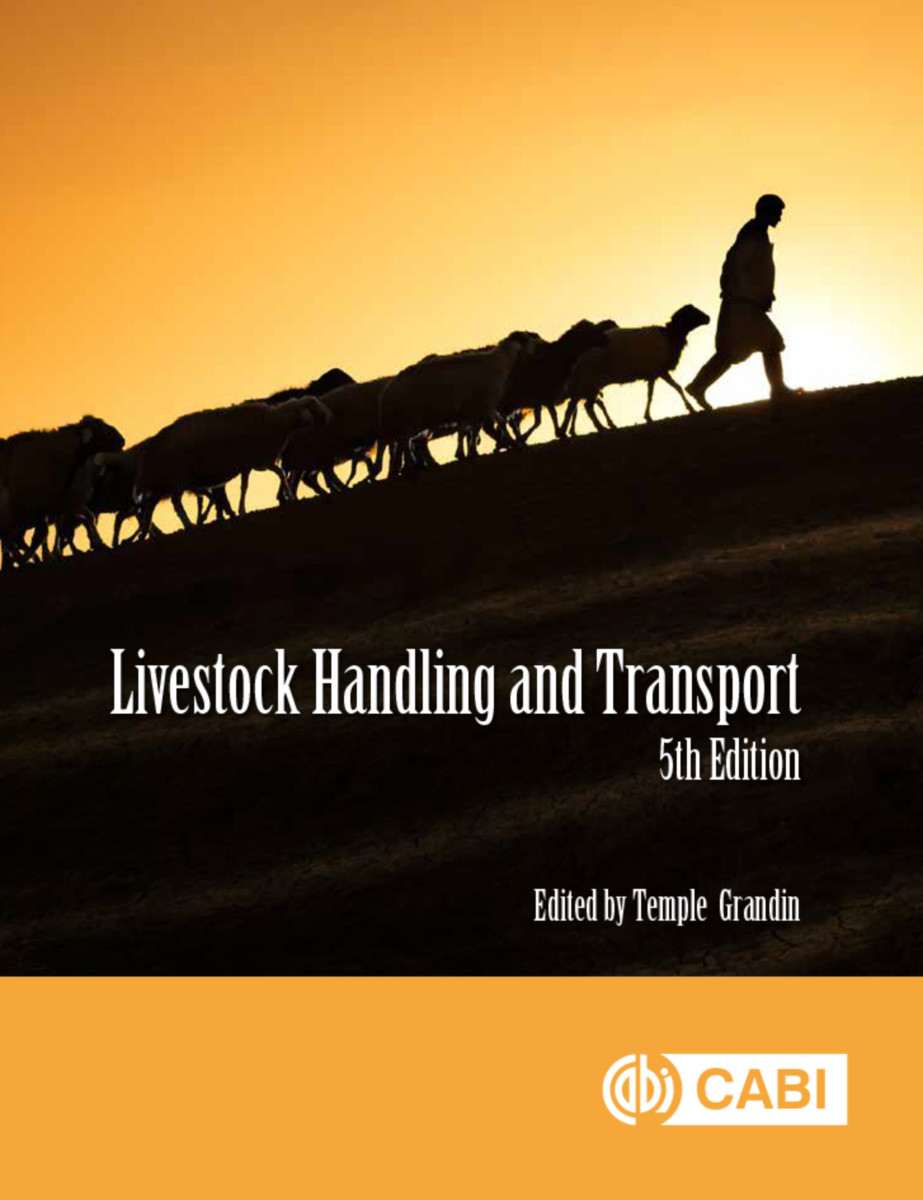 Edited by world-renowned animal scientist Dr. Temple Grandin, this practical book integrates scientific research and industry literature on cattle, pigs, poultry, sheep, goats, deer, and horses, in both the developed and developing world, to provide a practical guide to humane handling and minimizing animal stress. Reviewing the latest research on transport systems, restraint methods and facilities for farms and slaughterhouses, this fully updated fifth edition of Livestock Handling and Transport includes five new chapters: The Introduction, Genetics and Handling, Goat Handling and Transport, Robotic Milking, and Transport of Livestock by Sea. There is also new coverage of temperament testing and change, the principles of good stockmanship as well as including new video material to further explain key information contained in the book.

- Edited by world-renowned animal scientist Temple Grandin.
- Two new chapters on the testing and control of temperament and the principles of good stockmanship.
- Online videos to further illustrate the key points.