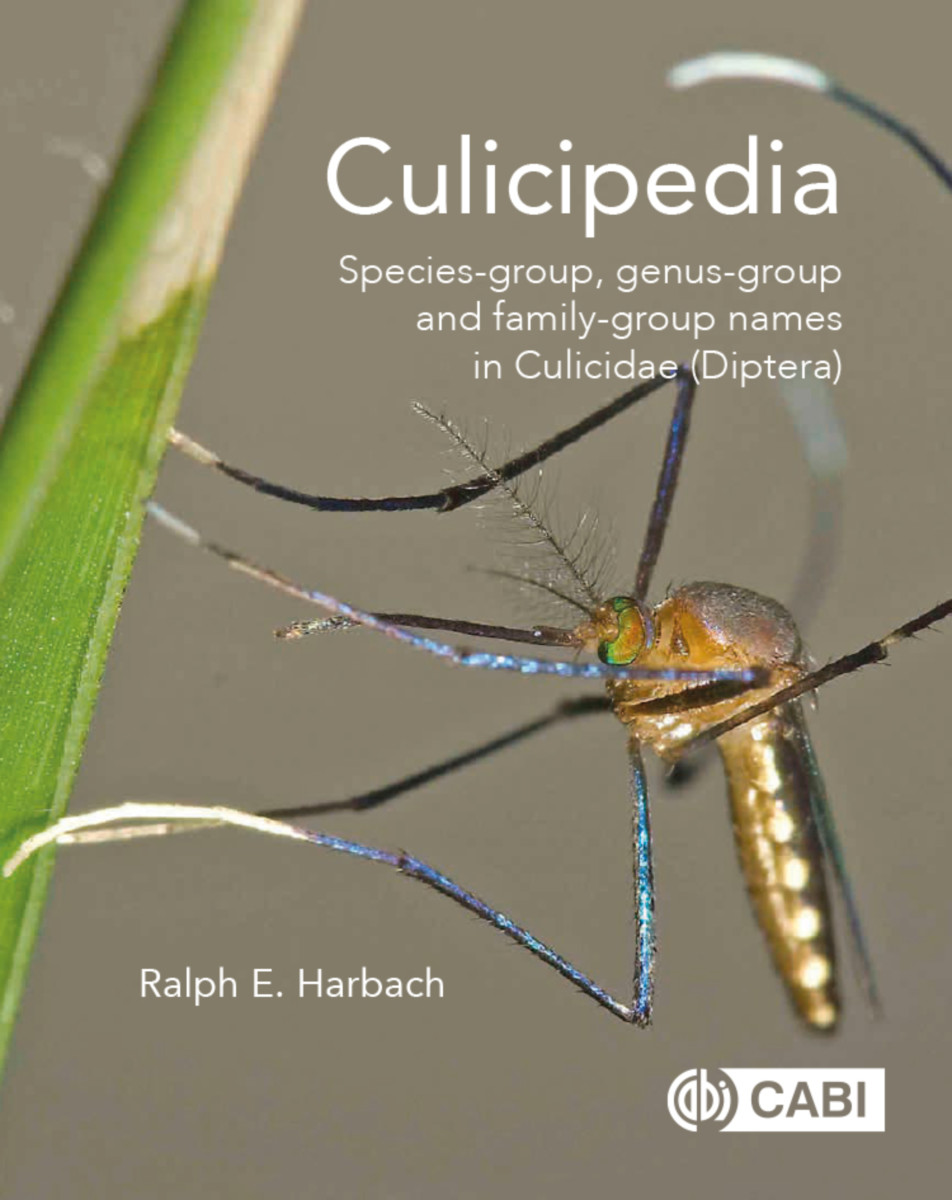 Mosquitoes are undeniably one of the most studied groups of insects due to their great impact on human health as the agents that transmit the pathogens which cause malaria, filariasis and numerous viral diseases, such as Yellow Fever and Dengue Fever.

The study of mosquitoes has given rise to a plethora of names for subspecies, species, subgenera, genera and family-level groups, many of which are duplicate names for the same entity. This unique volume is a comprehensive compilation of all scientific names introduced at all levels of classification within the family since the official start of zoological nomenclature. The work is largely a lexicon aimed at being historical and informative as well as nomenclatural and bibliographic. Unlike catalogues, it contains sections devoted separately to the groups of names regulated by the International Code of Zoological Nomenclature, the species, genus and family groups, as well as sections concerned with names derived from personal and geographical names and other sources. In addition to insights into the history of mosquito classification, attention given to the formation, Latinization and derivation of names makes the work a crucial contribution to mosquito science.

Culicipedia is an important comprehensive reference source for students, entomologists, professional taxonomists and other scientists interested in culicid nomenclature, classification and the etymology of scientific names.

Ralph Harbach served as a commissioned officer in the US Army Medical Service Corps with assignment to the Walter Reed Biosystematics Unit in the Smithsonian Institution to conduct mosquito systematics research (1980-1992). He accepted a post at the Natural History Museum in 1993 to continue mosquito systematics research. He is the author or co-author of 246 publications, including a book, two monographs and two CD-ROMs. He developed and maintains the online Mosquito Taxonomic Inventory http://mosquito-taxonomic-inventory.info/.