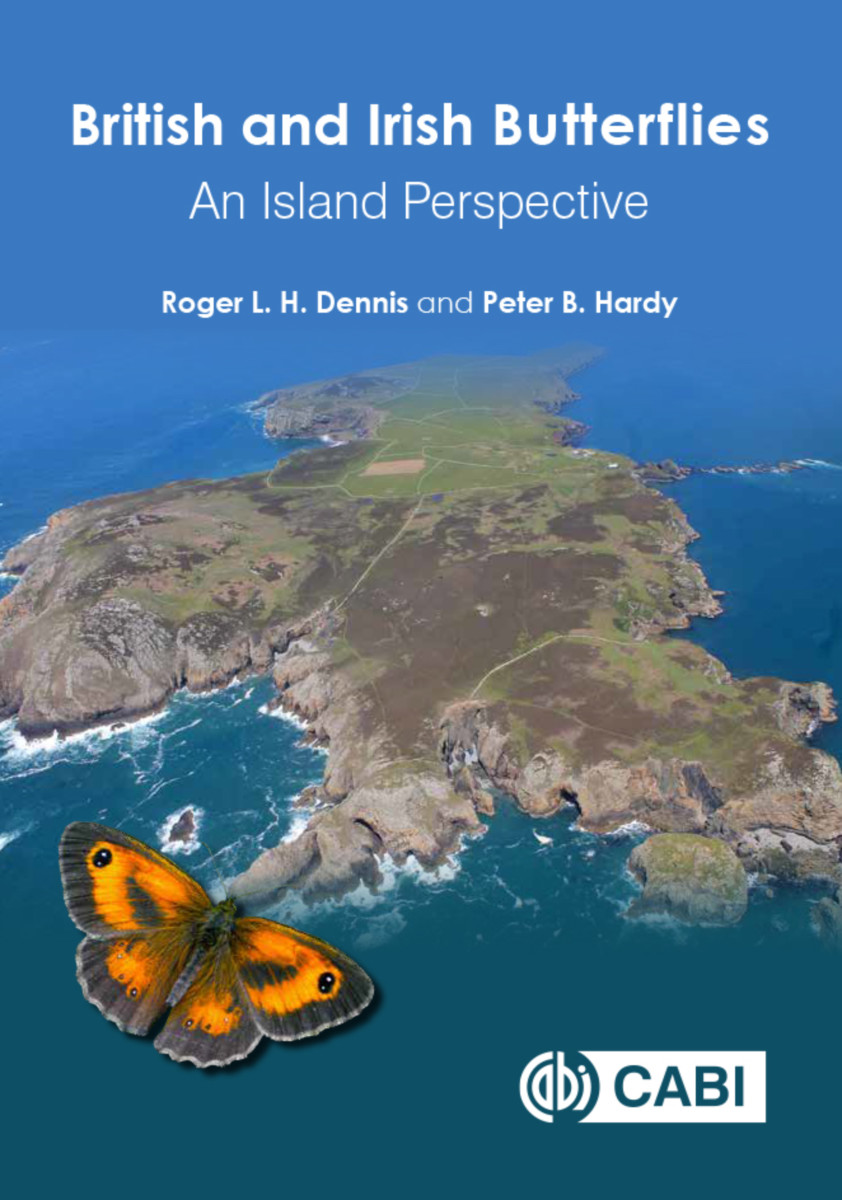 Islands are special places; they can be havens for unique plants and animals and refuges for wildlife. This book investigates the biogeography of butterfly species over the British islands, particularly the factors that influence their presence on the islands and that have made each island's butterfly fauna distinctive.

The book contains a full log of records of species on the islands and much supporting information. The first three chapters set the scene, illustrating the basics of island biogeography theory, their changing circumstances during the current Holocene interglacial, and studies of natural history of British butterflies that mark the islands as the most intensively studied region for wildlife in the world.

It then advances by increasing resolution downscale from a European continental perspective, through patterns and changes on the British mainland, a comparison of the two dominant islands of Britain and Ireland, to a close inspection of the dynamics of species on the multitude of offshore islands. Detailed investigations include contrasts in species' richness on the islands and then of the incidences of each species. Case studies highlight the continual turnover of species on islands. Attention is then given to evolutionary changes since the time that glaciers enveloped Europe. A powerful message is conveyed for the maintenance of butterfly species on the smaller British islands now experiencing population losses at a rate unprecedented since the spread of the last ice sheets: the incontrovertible importance of maintaining populations of species on nearby mainland sources for islands as pools for future migrants.

1. Basics of Island Biogeography
2. The British Islands: a Geological and Historical Outline
3. Island Butterflies: Understanding and Interpreting Records
4. British and Irish Butterfly Species: Links and Gradients
5. Island Associations and Species Affinities: Geographical Influences
6. Assessing the Status of Individual Species on Islands: from Geography to Ecology
7. Changing Patterns of Species Incidences on Islands
8. British and Irish Islands: an Evolutionary Vantage
9. Island Studies: a Glance Back and the View Ahead

Roger L. H. Dennis has spent 50 years researching butterfly ecology, biogeography and conservation during which he has produced over 220 publications. His previous book on a "Resource-based View for Conservation" received the British Ecological Society's Book of the Year in 2012. A Fellow of the Linnean Society and the Royal Entomological Society, he is currently an Honorary Research Fellow at the NERC's Centre for Ecology and Hydrology, Wallingford, and an Honorary Professor at Staffordshire University and at Oxford Brookes University.

Peter B. Hardy is a retired civil servant and has travelled widely in his passion for Lepidoptera that developed in his school days. He is the Greater Manchester regional coordinator for Butterfly Conservation's Butterflies for the New Millennium atlas recording scheme, for which he received a Butterfly Conservation Outstanding Volunteer Award in 2014, and is author of some 50 scientific papers on butterfly ecology, including a book on the butterflies of Greater Manchester and, as the leading author, a book on the butterflies of the Philippines, where he lived from 2000 to 2002.