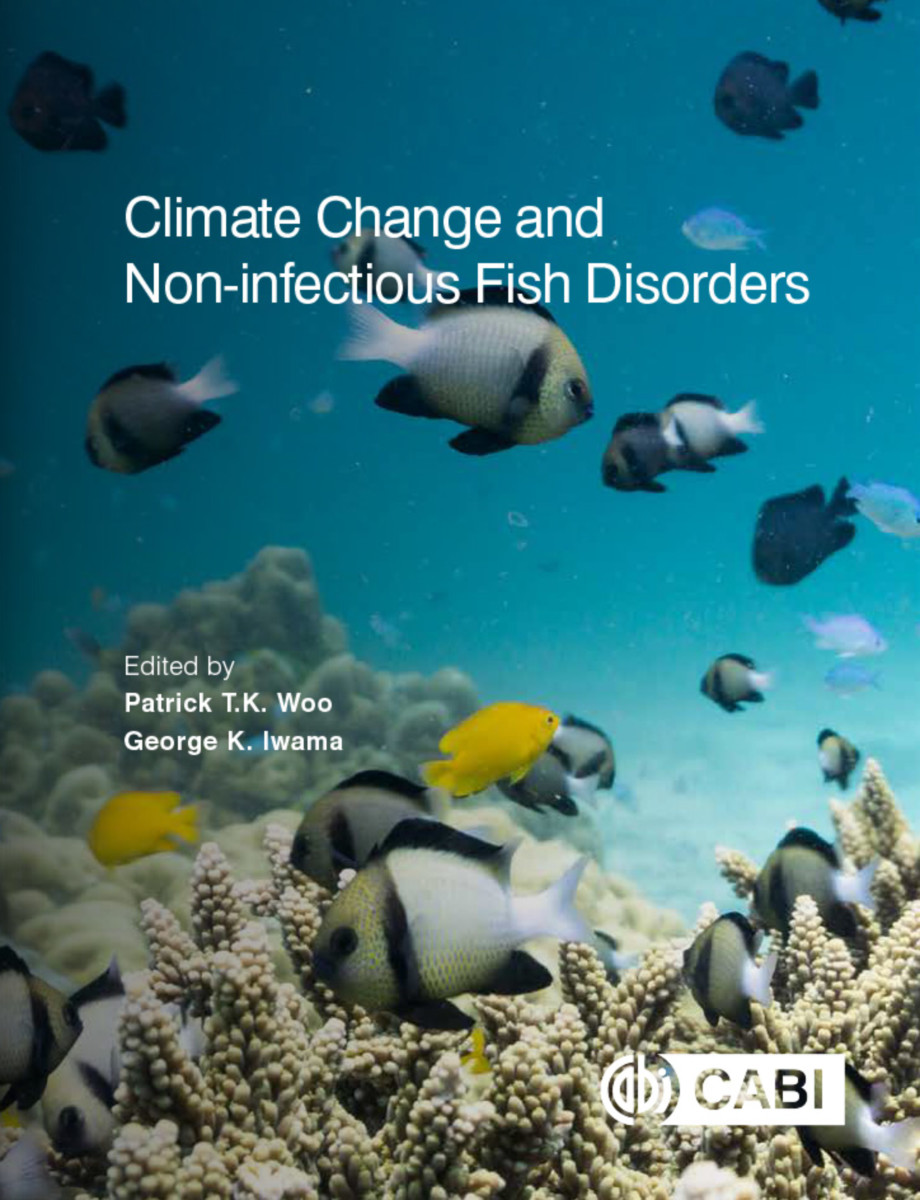 Freshwater, brackish and marine ecosystems are particularly impacted by the effects of climate change and global warming. A global rise in water temperature and acidification of the aquatic environment will continue even if we can significantly reduce the current output of greenhouse gasses. Increases in water temperature will affect the life cycle, physiology, behaviors, distribution and community structure of aquatic organisms, especially fish.

This important text on climate change, and its effects on selected non-infectious disorders of fish, contains contributions by internationally recognized experts who have contributed significantly to our knowledge in this area. Comprehensive and thought provoking, the text details abiotic and biotic environmental changes associated with climate change and their effects on fish in tropical, subtropical and temperate waters. It proceeds to cover in detail developmental, physiological and metabolic disorders of fish.

Outlining both current and expected changes in aquaculture systems due to climate change, plus suggestions for further studies, this contemporary text is key reading for biologists, aquatic ecologists, fish health consultants, veterinarians, policy makers and all those involved in fish health and the environment.

Patrick T. K. Woo has been a faculty member at the University of Guelph (UoG) since 1974. He was also Director, Axelrod Institute of Ichthyology, and in 2005 UoG Senate elected him University Professor Emeritus. Prior to 1974 he was MRC Postdoctoral Fellow and Ballard Fellow, UoG; FAO Andre Mayer Research Fellow, East African Trypanosomiasis Research Organization and Serengeti Research Institute; and IDRC Consultant/Scientist, Nigerian Institute for Trypanosomiasis Research. His other appointments (1985-2010) include as NUS Visiting Research Professor, National University of Singapore, and as short-term Visiting Professor/Scientist at 16 Universities/Institutes in Africa, Asia, Europe and South America. Patrick was Plenary/Symposium speaker at 44 conferences, recipient of The Robert Wardle Award, and elected Fellow, The Royal Society of Tropical Medicine and Hygiene. He is editor-in-chief of a journal, member of three editorial boards; and has published 194 scientific papers, 19 reviews in conference proceedings, 15 book chapters, and eight books.