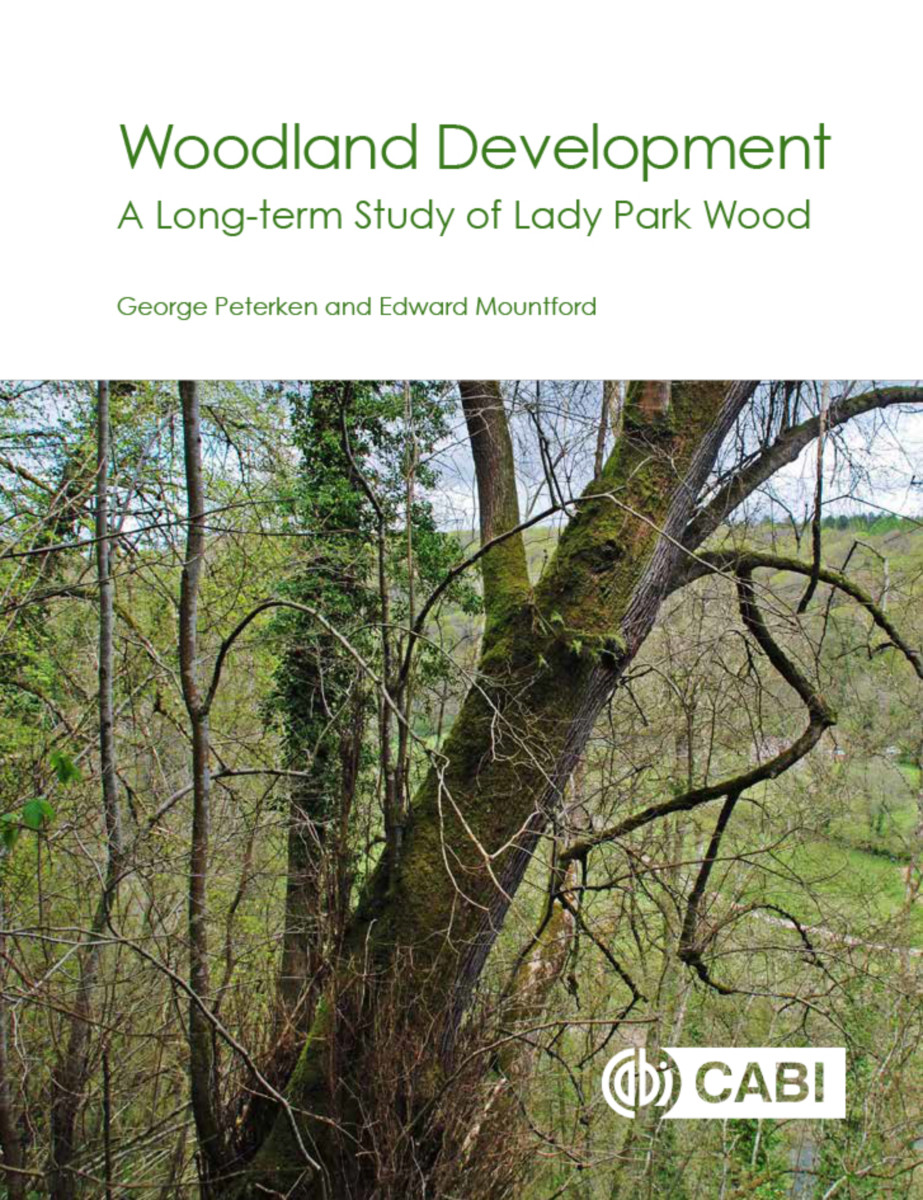 Lady Park Wood was set aside as a "natural" reserve for ecological research in 1944, and the trees, shrubs and ground vegetation have been recorded in detail ever since. These 70 years of observations now represent one of the largest and most detailed records in Europe of how a woodland develops under the influence of natural factors. This book is an invaluable read for researchers and professionals in nature conservation, ecological research, and forestry.